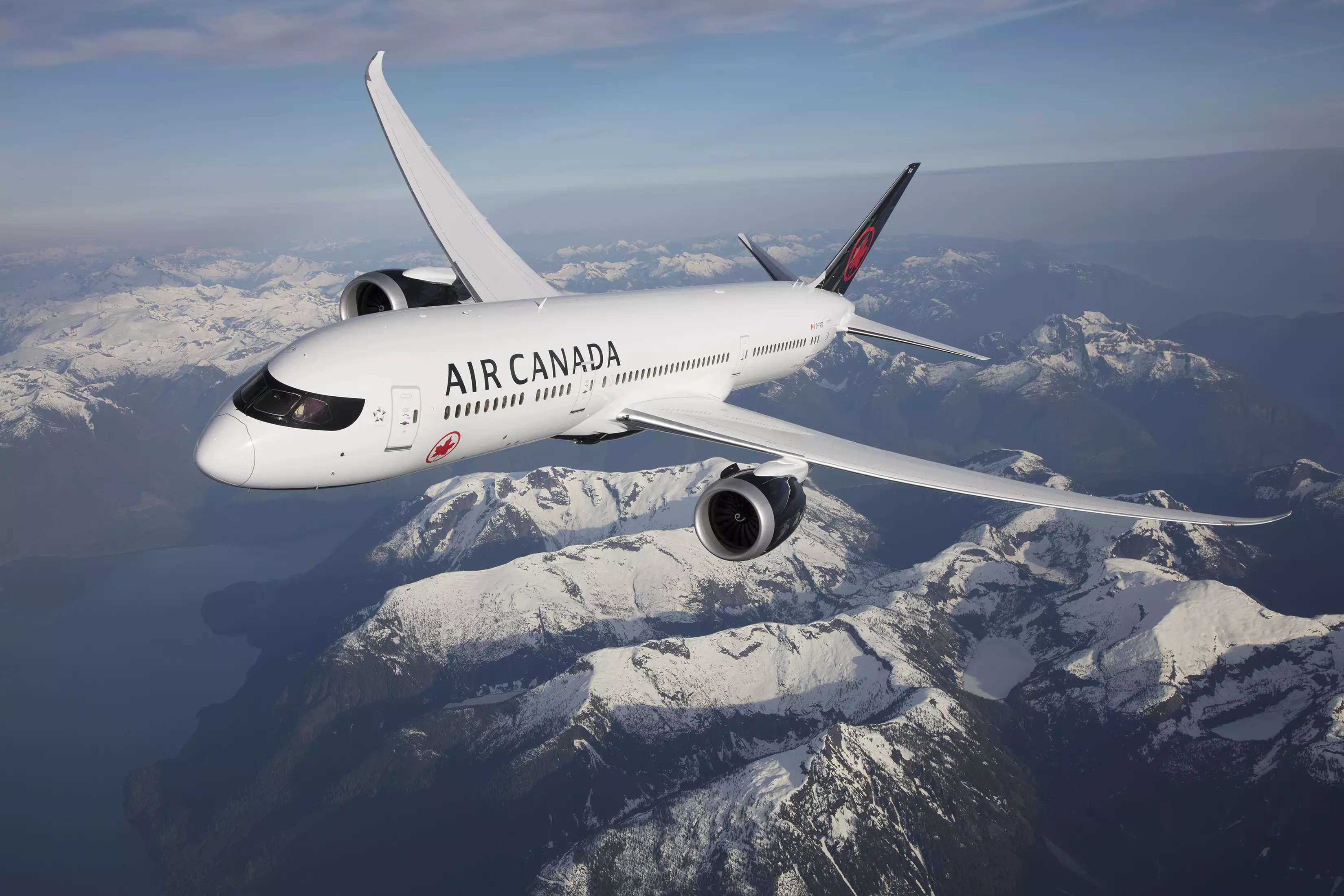 Canadian flag carrier, Air Canada, has announced that it is suspending flights between national capital Delhi and Vancouver starting June 3 still the September 8, 2022. The reason for the suspension given by the airline is related to the ongoing conflict between Russia and Ukraine, and flights going to the Canada’s densest city has to use the Russian and Ukranian airspace.

When contacted by ETTravelWorld, Arun Pandeya, Country Head and General Manager – Indian Subcontinent at Air Canada confirmed the development and said that the airline will deploy more flights on the other routes flying to the country. He also said that the suspension will not majorly affect the Indian travellers and they will accommodate the passengers who have existing booking on the other flights without any additional fee. “If you purchased your ticket directly from a travel agency or an online travel website, please contact them directly for your new itinerary information.”

On the suspension, Air Canada in a statement said that the Delhi-Vancouver route is “operationally constrained because of extended flying times and a re-fueling stop that is required due to the current flight paths taken to go around Russian and Ukraine airspace.” The airline further added that the summer wind and weather conditions in South Asia are expected to compound these constraints, making the route unviable during this period.

The company plans to increase its full-year capacity by about 150 per cent compared with 2021, or around 75 per cent of 2019 levels before the pandemic. It also expects a 13 per cent to 15 per cent increase in adjusted cost per available seat (CASM) compared with 2019.

During the affected period (Vancouver to Delhi from June 2 until September 6 and June 4 to September 8 from Delhi to Vancouver), Air Canada will continue to operate up to 11 weekly flights between Canada and India from its gateways in Toronto (daily flights) and Montreal (up to four times weekly) as these routes utilise different flight paths.