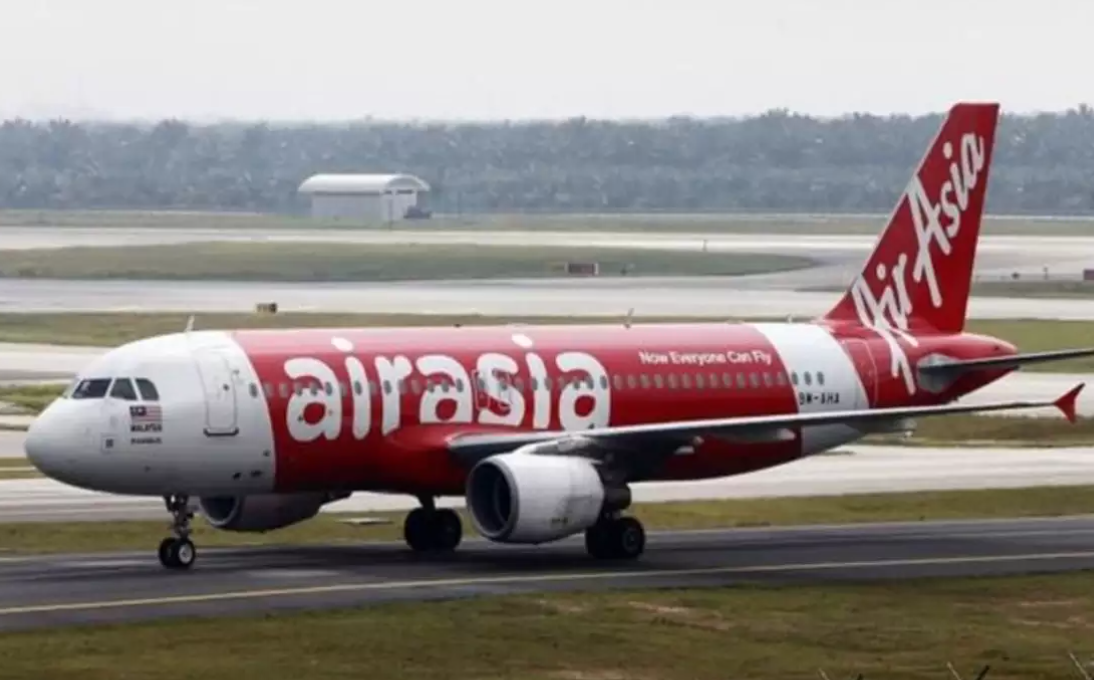 Tatas-owned Air India plans to acquire no-frills carrier AirAsia India and has sought approval from the competition commission for the proposed deal. AirAsia India is majority-owned by Tata Sons Private Ltd with a shareholding of 83.67 per cent and the remaining stake is with AirAsia Investment Ltd (AAIL), which is part of Malaysia’s AirAsia Group.

According to the agreement, both the airlines will be able to carry each other’s passengers in case there is a disruption of flight operations such as cancellations or any other disruptions. The arrangement effective for two years starting February 9 allows Air India and Air Asia India to alternate first available flights in case of disrupted operations, thereby minimalising passenger woes. However, the facility will be on an ‘as available’ basis as determined by the airport manager of accepting airline.

Deals beyond a certain threshold require the approval of CCI, which works to foster competition as well as curb anti-competitive practices in the market place. AirAsia India, which started flying in June 2014, offers scheduled air passenger transport, air cargo transport and charter flight services in the country. It does not have international operations.

According to the notice, the proposed combination will not lead to any change in the competitive landscape or cause any appreciable adverse effect on competition in India, irrespective of the manner in which the relevant markets are defined.

Tatas took over Air India and Air India Express in January this year. In October 2021, Tatas emerged has the winning bidder for loss-making Air India. It offered a bid of INR 18,000 crore, comprising cash payment of INR 2,700 crore and taking over the carrier’s debt worth INR 15,300 crore.