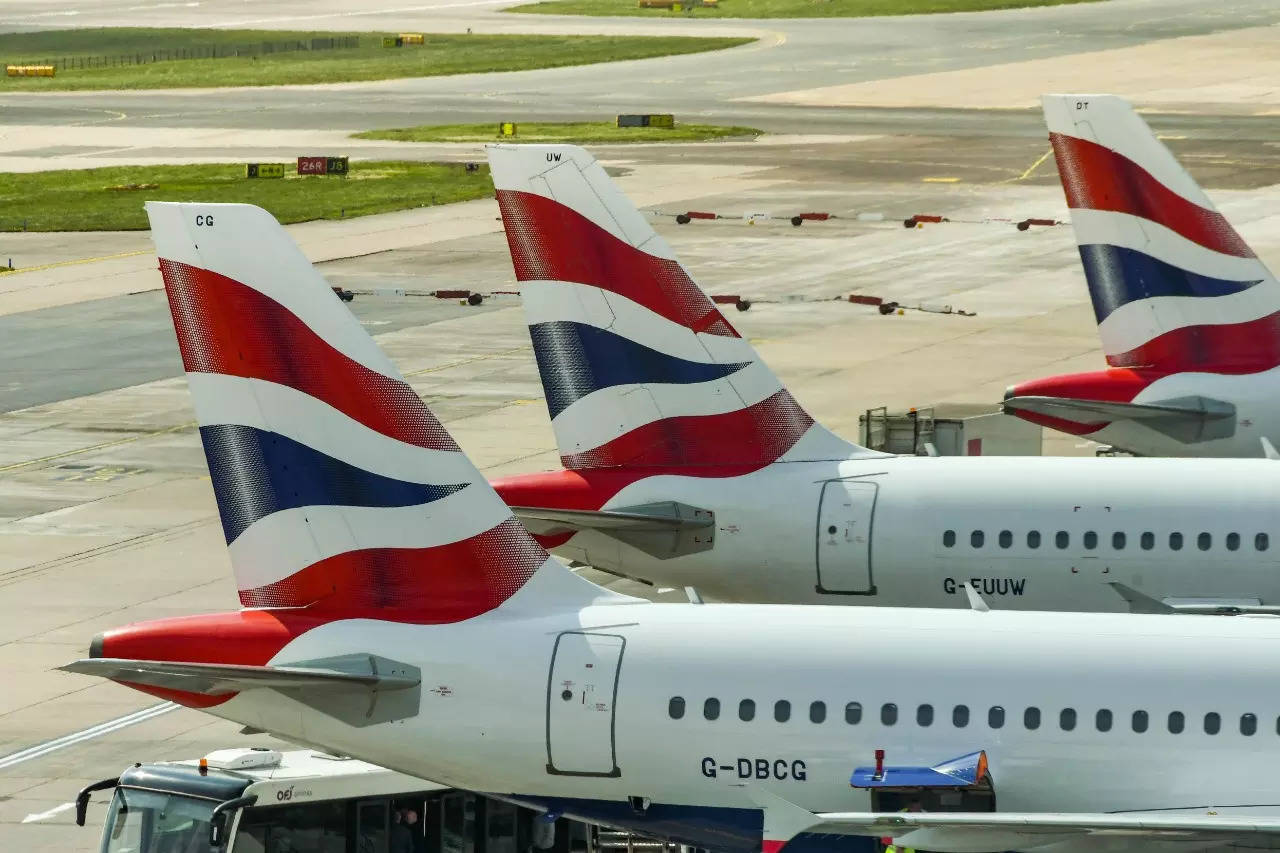 Airline giant IAG, owner of British Airways, said Friday that it narrowed its first-quarter net loss after Covid travel curbs were lifted, and forecast a return to annual profit.

The loss after taxation improved to EUR 787 million (USD 832 million) in the first three months of the year, IAG said in a results statement. That followed a net loss of EUR 1.1 billion in the same part of 2021 when planes were grounded by the Coronavirus pandemic.

Revenues more than tripled to EUR 3.4 billion. “The continued easing of government-imposed travel restrictions, particularly in the UK, resulted in improved travel demand, with no noticeable impact from the war in Ukraine,” IAG said in the earnings release. “Quarter one saw strong business travel recovery, with premium leisure remaining strong.”

IAG stunned the industry nearly three years ago when it unveiled a tentative order worth USD 24 billion at list prices for 200 Boeing 737 MAX at the Paris Airshow in 2019, at a time when the jet was grounded worldwide in the wake of two fatal crashes. The sources said that Boeing looked likely to keep a slimmed-down version of the order, potentially involving closer to 50 jets than the original blockbuster quantity of 200. The multi-national airline group also owns narrowbody operators Aer Lingus of Ireland and Spain’s Iberia and Vueling.

However, airlines generally post losses over the period because it covers the seasonally slower months of the year. IAG added Friday that seasonal low demand, the Omicron Covid variant and rising costs had weighed on its performance.

Yet the overall proportion of seats filled on flights was better than one year ago as bookings accelerated and economies reopened. “Demand is recovering strongly in line with our previous expectations,” said Chief Executive, Luis Gallego. “We expect to be profitable from the second quarter onwards and for the full year,” added Gallego.

The European conglomerate also owns Spanish carrier Iberia and Ireland’s Aer Lingus among others. Air travel demand is recovering after Covid curbs were lifted, but airlines still bear the scars of a crisis that crushed demand and sparked vast financial losses and thousands of job cuts worldwide.