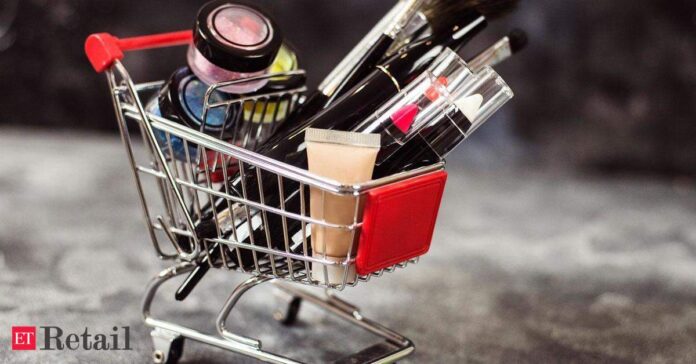 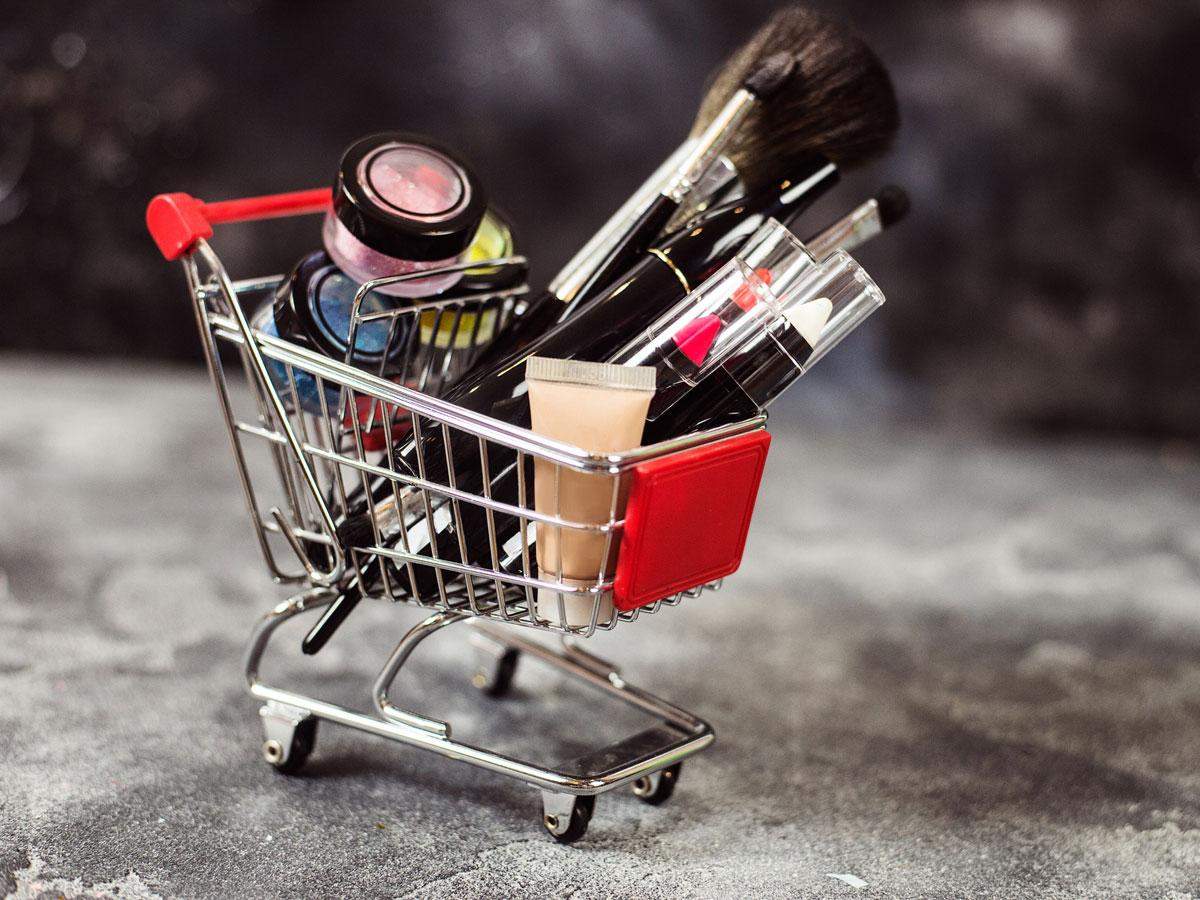 “The festive season trends point towards healthy and fast-evolving competition in the e-commerce market. With the festive season coming to a close, it is exciting to anticipate how the competition will pan out in 2022. With India’s e-commerce market set to reach $120 billion by 2025, the future seems promising. Hypergrowth is definitely on the horizon for the segment, and according to Bobble AI’s findings, brands are poised to capture growth opportunities,” the company said in a statement.

Further, it said that while tier 1 cities dominate the fashion festival figures, transactions in tier 2 cities like Jaipur, Guwahati, Lucknow, Kochi, Mysore, and Bhubaneswar are at an all-time high – up 82% when compared to the previous year.

The report suggested that E-commerce in India has witnessed an uptick of 77% between 2020 and 2021, tier 2 and tier 3 cities are transacting more than ever. The report is based on over 50 million smartphone users’ (in over 640 Indian cities) data processed in a privacy-compliant manner, the platform said in a statement.

According to the data intelligence company’s survey on the state of E-commerce in India, which was conducted across Tier 1, 2 and 3, beauty e-commerce apps usage grew by 64%, whereas fashion e-commerce grew by 368% over the past year. The festive period has only led the two e-commerce domains to skyrocket, with at least two transactions completed by shopaholics during the fashion festivals.

“India’s fashion e-commerce industry has transformed from ‘Monopoly’ to ‘Ludo.’ Fashion giant Myntra faced tough competition from its competitive counterparts, Meesho, Ajio, and TataCliq. While almost 46% of all transactions belonged to Myntra during the 2020 festive period, Ajio bagged around 69% of all transactions in 2021. The share of Myntra’s active users, also using Meesho, Ajio, and TataCliq has also increased significantly, indicating how users are exploring multiple options this year,” the company said.

Flipkart’s active user base rose 83% in 2021 online shopping festival compared to Amazon’s 72%. Bobble AI said that despite Flipkart dominating in terms of engagement metrics like search frequency and active sessions, Amazon was winning in terms of transactions and significantly less average session times.