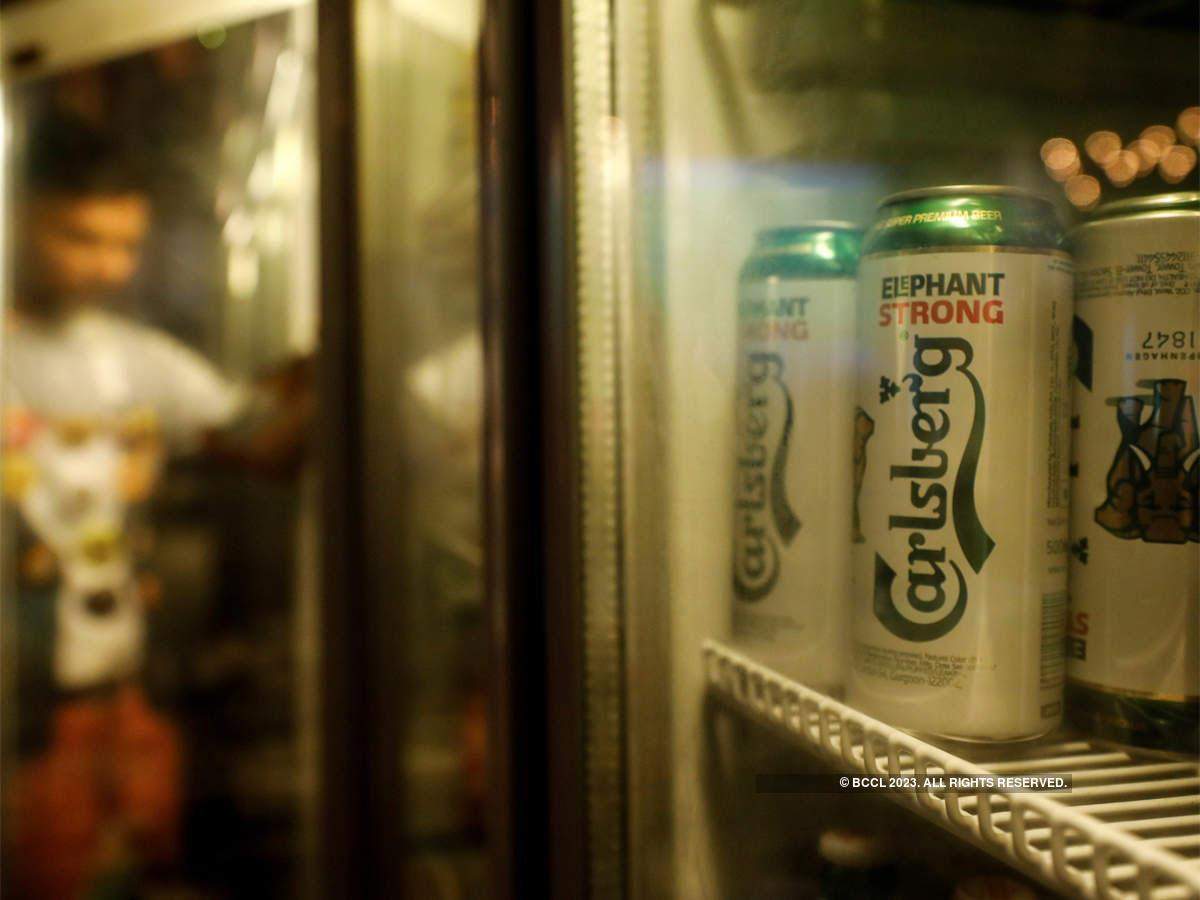 COPENHAGEN: Danish brewer Carlsberg said on Friday it would halt new investments into Russia and suspend exports of beer and other beverages to the country as a result of its invasion of Ukraine.

“Carlsberg Group has decided to immediately stop new investments into Russia as well as exports from other Carlsberg Group companies to Baltika Breweries in Russia,” Chief Executive Cees ‘t Hart said in a statement.

“We will respect all applicable sanctions being put in place and continue to assess the situation in relation to our business in Russia,” he added.

Carlsberg, which condemned the acts of violence in Ukraine, said the export ban primarily entailed “finished goods”, meaning beer and other beverages, which are not produced in Russia, as well as packaging material.

Baltika Breweries, part of the Carlsberg Group, owns eight breweries in Russia and has around 8,300 employees, according to the company’s website.

“Basically this means business as usual but that its Russian business now will run as an isolated unit,” Sydbank analyst Per Fogh told Reuters, adding that the decision was not likely to impact Carlsberg’s offering to Russian consumers.

Carlsberg has struggled with tough competition in Russia, its main Eastern European market, since it took control of Baltika, the country’s largest beer brand in 2008.

The brewer, which has a 31% share of Ukraine’s beer market, has also halted production at its three breweries in the country.