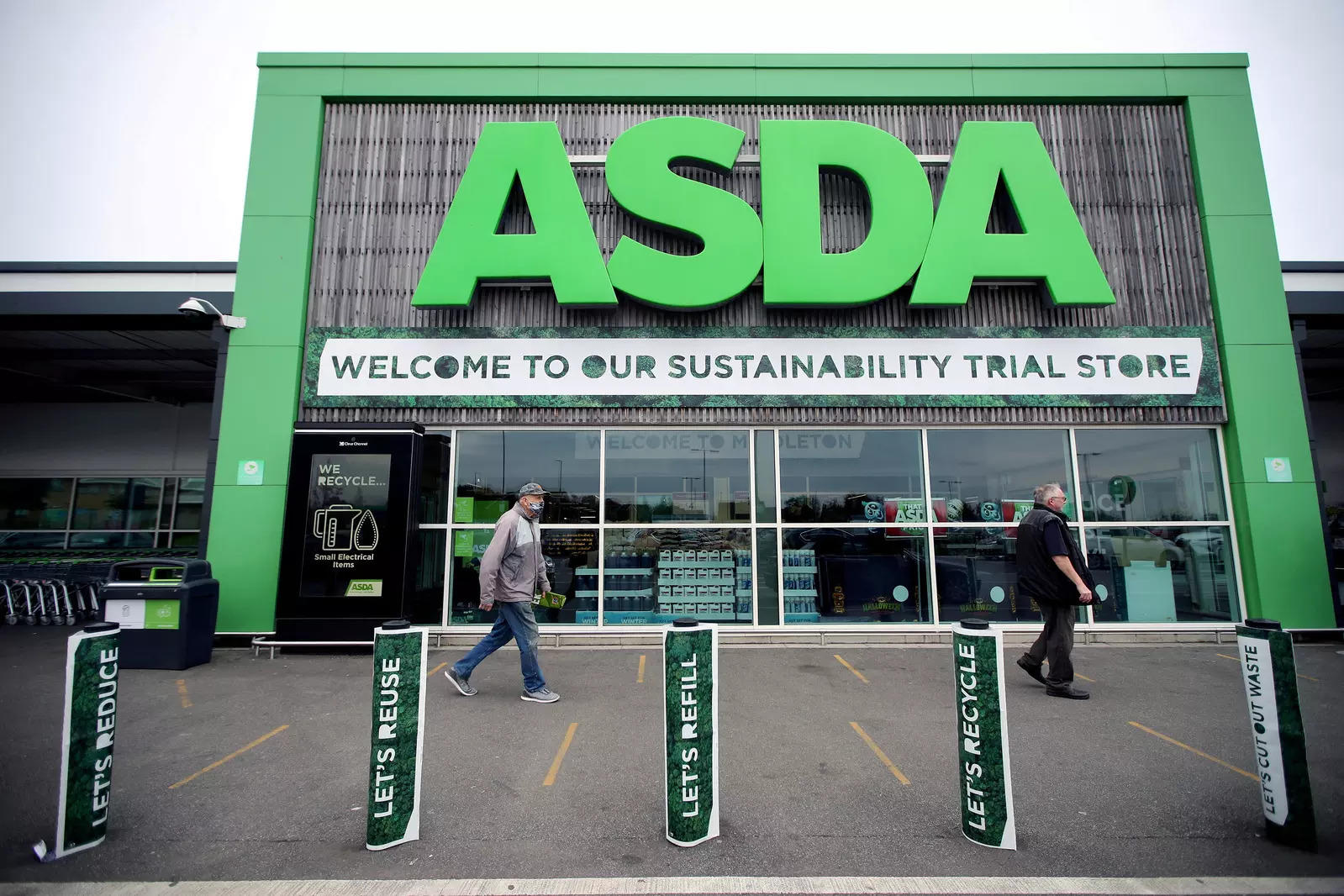 LONDON: About two fifths of customers at Britain’s Asda supermarkets are buying less and swapping branded items for Asda-brand products where possible to save money amid a worsening cost of living crisis, the retail chain said on Friday.

Britain’s households are struggling to keep pace with inflation which hit 9.1% in April, its highest in more than 40 years. Food inflation could reach 15% this summer and 20% early next year according to some forecasts.

Asda’s comments echo those of Tesco last week, while official economic data also showed British consumers cut back on shopping in May.

Asda said its latest monthly Income Tracker, collated by the Centre for Economics and Business Research (CEBD), shows British households suffered another record drop in discretionary incomes in May and were 41.94 pounds ($51.41) per week worse off compared to the same time last year.

It said inflation pushed up household spending on essentials such as fuel, groceries, energy bills, utilities, mortgages and rent, to 532 pounds per week – a 10.6% increase year on year.

After paying taxes and essential bills, the average household had 202 pounds a week in discretionary income to spare, down 17.2% year on year.

Asda said low-income households fared far worse, with their disposable income down by more than 100% year on year, leaving them with a negative disposable income figure of 58 pounds – meaning their income after tax did not cover essential living costs.

It said 20% of households now had “negative discretionary income”, attributing it to the withdrawal of government benefits and the concentration of inflation on essential spending areas.

The CEBD said it expected to see a month-on-month reduction in disposable income throughout 2022, hitting a further low in the autumn when energy prices increase again.