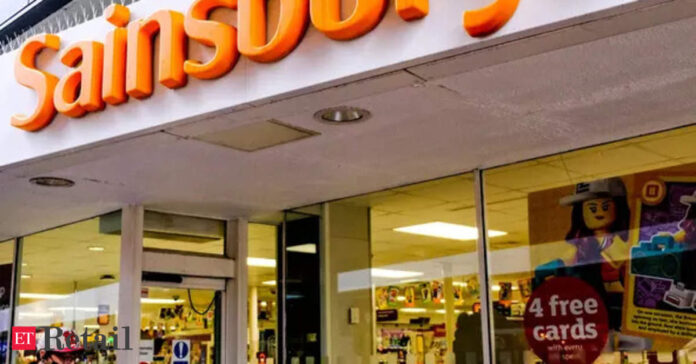 British supermarket group Sainsbury‘s said on Wednesday it planned to recruit 18,000 temporary workers, as competition for staff for the busy Christmas trading period heats up.

Britain‘s labour market is tight. Official data last month showed the rate of unemployment at its lowest since 1974 at 3.5%, and a raft of companies have recently announced pay rises.

As well as higher pay, retailers are offering other perks to attract and retain staff. Sainsbury’s is offering a staff discount card and free food.

Last month supermarket rivals Morrisons and Aldi UK said they would recruit 3,500 and 3,000 new workers respectively ahead of the Christmas season, while health and beauty retailer Boots said it would hire 10,000.

Sainsbury’s will report first half results on Thursday.