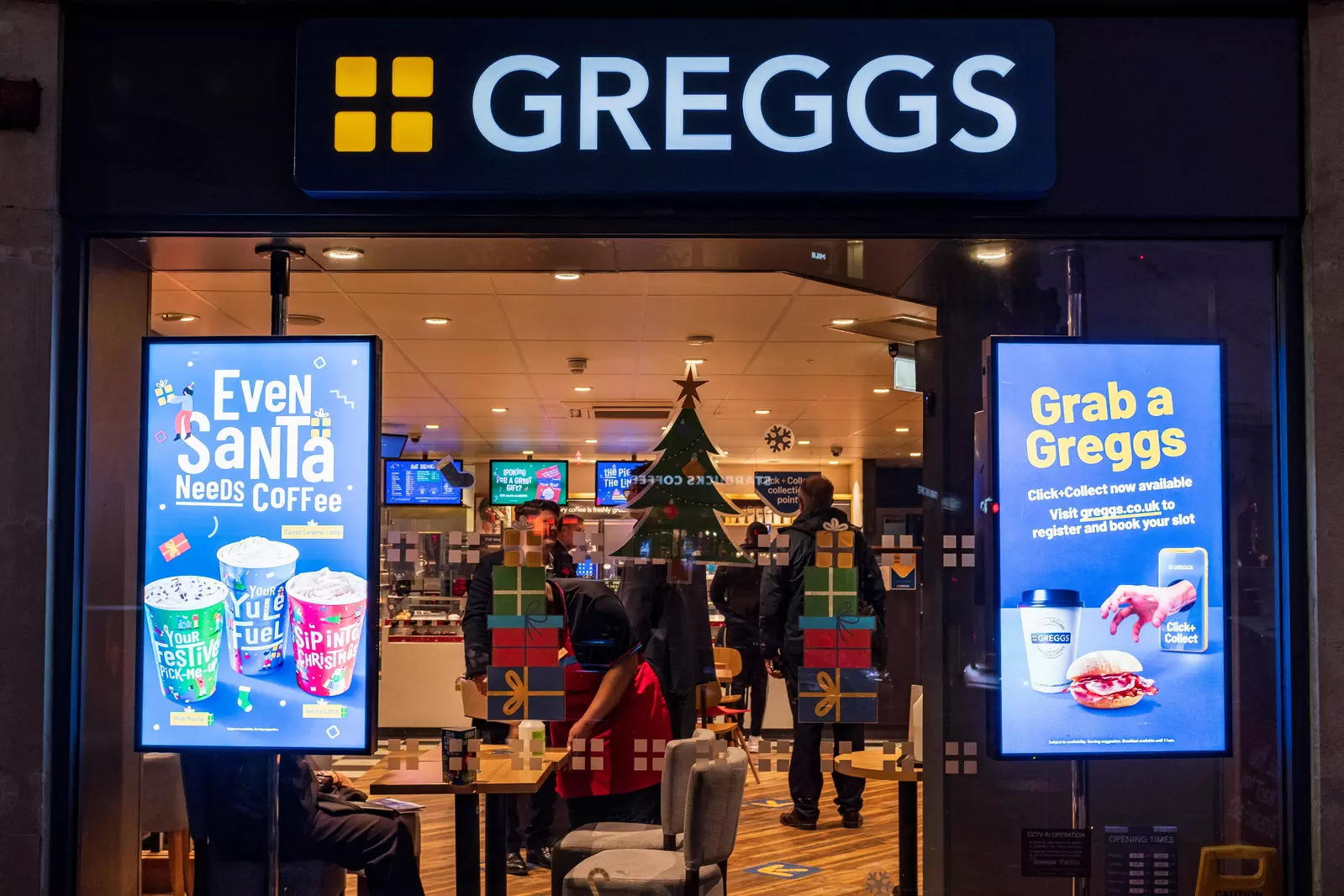 LONDON: British baker and fast food chain Greggs warned on Monday of increasing cost pressures but said markets were so uncertain that it had given up on providing forecasts for cost inflation.

Greggs, known for its sausage rolls, steak bakes, vegan snacks and sweet treats, said that while expected cost inflation for 2022 had increased from a March forecast of 6% to 7%, it was not providing a new prediction.

“There’s just too much uncertainty, we’ve not seen markets like this,” CEO Roger Whiteside told Reuters.

“The combination of restricted supply, war (in Ukraine) impact and demand recovery post-COVID is taking us into territory we’ve not encountered before,” he said.

Other companies in the sector, including Associated British Foods, Tesco and Sainsbury‘s, have all highlighted increasing cost pressures.

After reporting a rise in first quarter sales, Greggs said its profit expectations for the full year were unchanged.

Greggs had warned in March that it did not expect material profit growth in the current year on the 145.6 million pounds ($178.2 million) made in 2021 due to the surging cost of raw materials, energy and staff.

“Looking ahead, market-wide cost pressures have been increasing and consumer incomes will clearly be under pressure in the second half of the year,” it said.

However, Whiteside said Greggs was not yet seeing any changes in customer purchases that would reflect the growing pressure on spending in the United Kingdom.

He said consumers might be switching into Greggs because of its value offer. It has not raised prices since January.

Greggs’ like-for-like sales in company-managed shops grew by 27.4% in the first 19 weeks of 2022 – a figure flattered by comparison with COVID-19 restricted trading conditions in the same period of 2021.

Like-for-like sales growth in the most recent 10 weeks to May 14, when pandemic lockdowns in 2021 were easing, had averaged 15.8% and it expected this figure to continue to normalise as it compares with more robust trading periods in 2021.

Sales in larger cities and in office locations continued to lag the rest of the estate but transport locations had shown a marked increase in activity in recent weeks.

Whiteside retires on Tuesday after eight years at the helm and will be succeeded by retail director Roisin Currie.