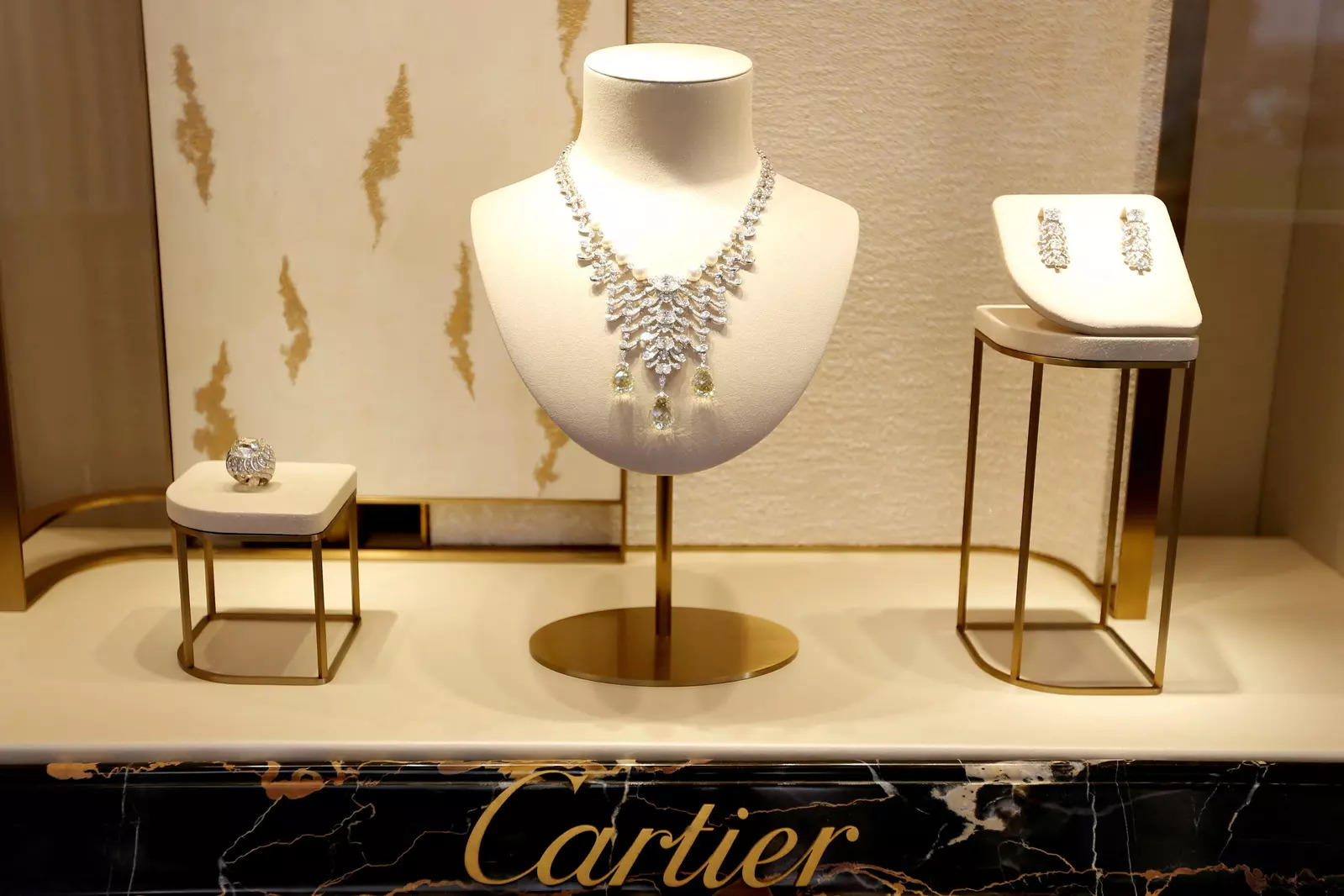 ZURICH: Jewellery company Cartier said on Tuesday it had filed a complaint in a New York court against US rival Tiffany & Co for unfair competition.

Senior managers at Tiffany & Co allegedly tried to obtain information in an “inappropriate” way on Cartier’s activities in the United States through a former employee, it said in an email to AFP.

The ex-employee, who had left Cartier — owned by Swiss group Richemont — to join Tiffany is also named in the legal complaint.

“Cartier fully respects the right of its competitors to pursue their commercial objectives,” it said.

“In this case, however, Tiffany’s commercial ambitions crossed the line between the ordinary course of business and unfair competition,” it added. 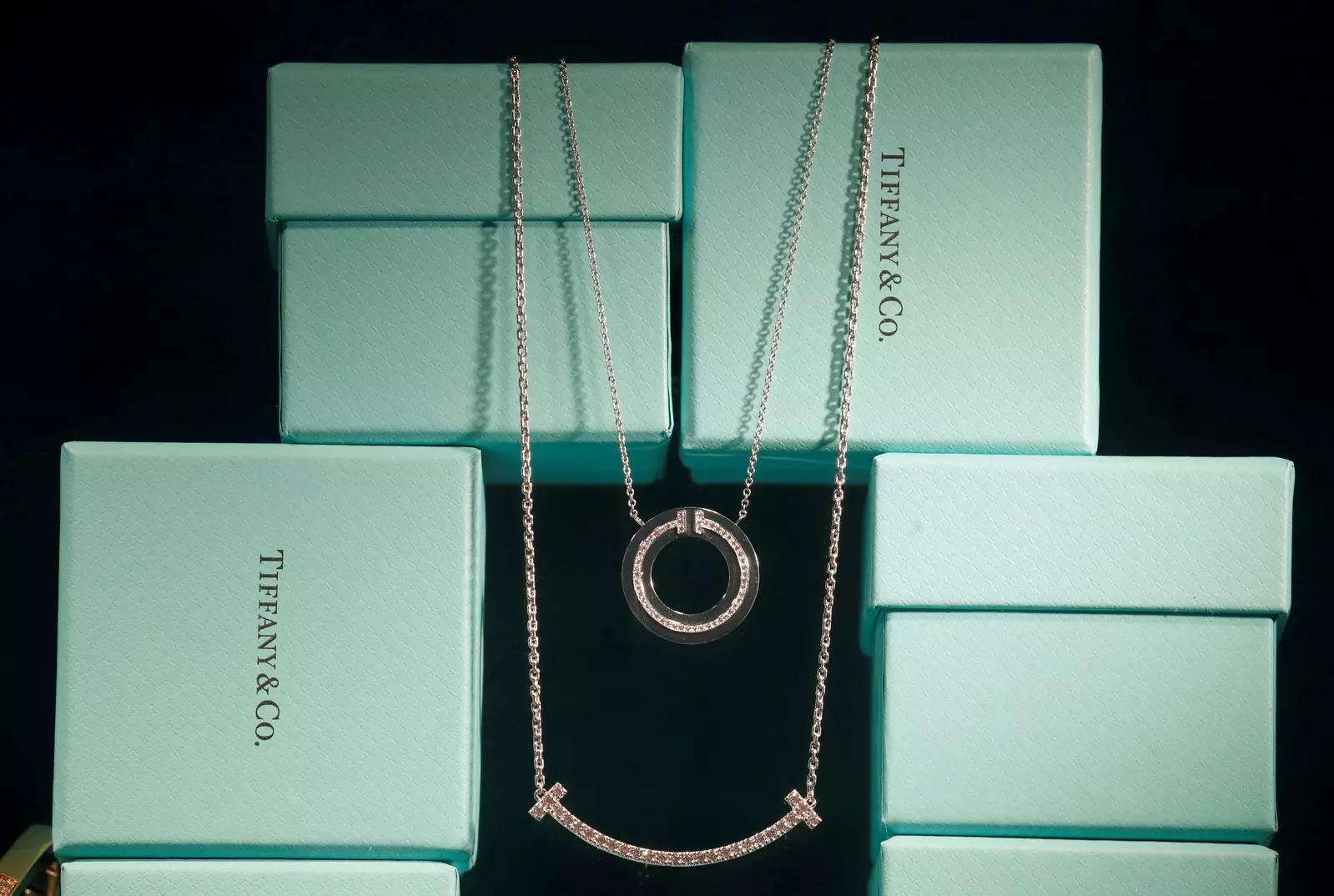 According to the complaint, before she left Cartier, the employee accessed drives, files and documents for which she had no business need as an employee of the company.

“Tiffany formally denies these baseless allegations and plans to vigorously defend itself,” the US firm said.