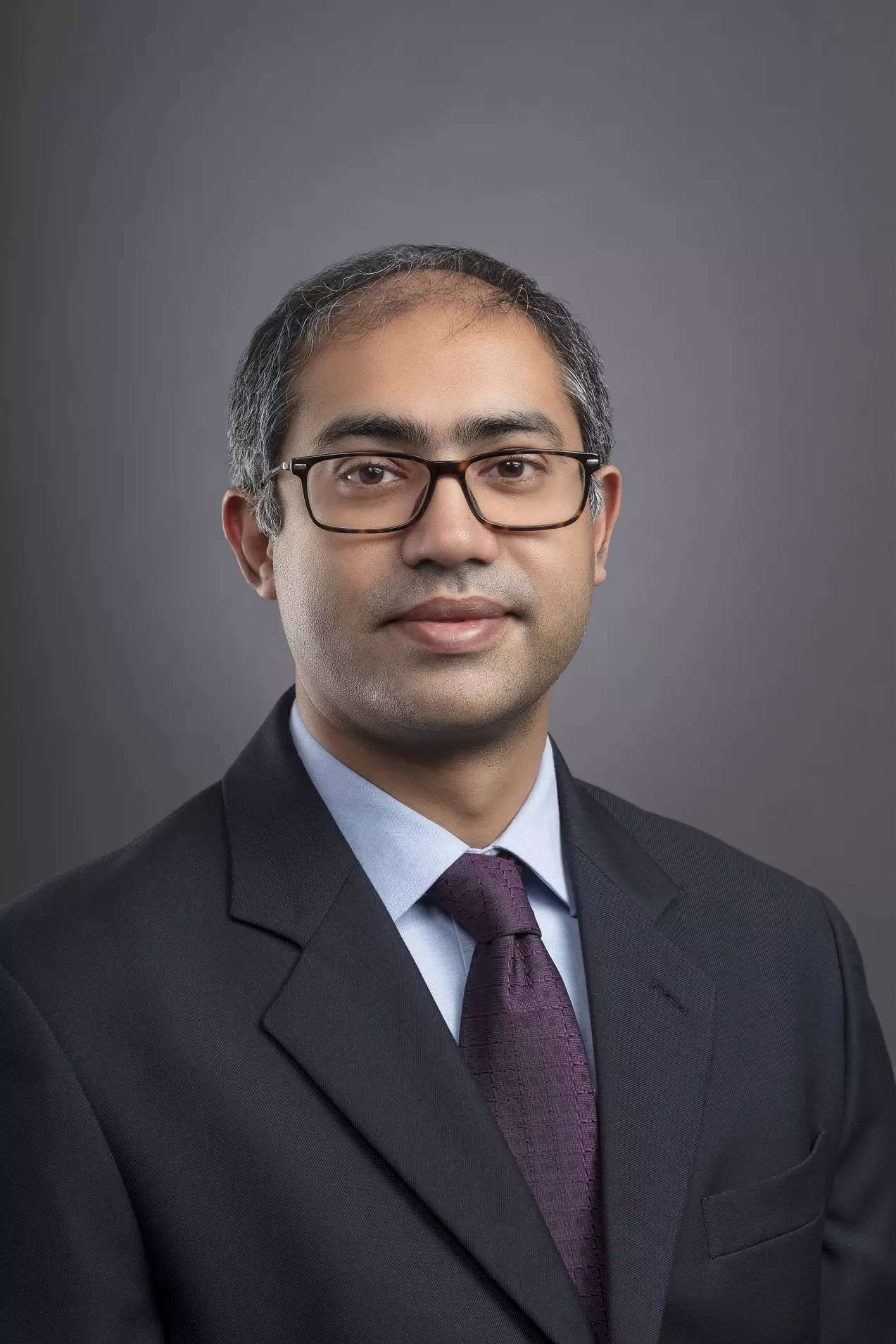 Sharing his aim to make Vistara the best airline in the country and stand out amongst its competitors, CEO of the airline, Vinod Kannan said that since its inception, Vistara has always tried to differentiate itself in the market through intuitively thoughtful offerings like the introduction of Premium Economy, serving freshly brewed Starbucks coffee at 35,000 ft, mood lighting, value-based loyalty programme – Club Vistara and much more.

In an exclusive conversation with ETTravelWorld, Kannan said that their long-term vision is to densify the airline’s domestic network while expanding globally to become one of the world’s best airlines.” Vistara fills a void in the market by being a modern Indian airline with a brand-new fleet, offering a world-class experience. It is uniquely positioned, with a clear, competitive edge in the market,” he said.

Talking about the airline’s plans and fleet expansion, Kannan said that Vistara is on course to ramp up its fleet in order to strengthen its network globally. “Currently, we have a fleet of 51 aircraft, and we expect to take the number to 70 by 2023,” he stated.

Journey in the industry
On his journey in the aviation industry, Kannan mentioned that the journey with Vistara in the last few years has also been extraordinary because India as a market is incredibly exciting and challenging in equal measures. “The journey has been quite fulfilling, to say the least, I am fortunate to have served the SIA Group airlines for over two decades in various roles across geographies, having managed functions at both, full-service and low-cost carriers. There is enormous potential for airlines to succeed in India, and I am very excited for what Vistara can achieve in the years to come.”

The Tata Group and Singapore Airlines joint venture celebrated its daily route connecting Heathrow with the Indian capital, in London on Tuesday with the news that a second flight would be on the cards once more aircraft and slots become available.

“In fact, we have also scaled up our frequency on several routes, including Delhi-London and Mumbai-Singapore, to daily flights from May 2022. I feel, Vistara is well-positioned to offer what our customers expect, with our fleet of Boeing 787-9 Dreamliner and Airbus A321neo aircraft, that feature some truly game-changing cabin products,” he informed.

Pandemic resulted in fundamental changes
Sharing his views on the impact of the global pandemic on the Indian aviation industry and how resilient the airline was in tackling challenges; Kannan said the industry demonstrated exceptional resilience during the pandemic with a collective approach to restore customers’ confidence by implementing timely and innovative solutions.

He added, “In the past two years, we have actively worked towards maintaining a leaner cost structure and activating alternate revenue streams to supplement our earnings. The pandemic resulted in some fundamental changes in almost every aspect of airline operations, some of which may even be permanent. We have seen how drastically consumer behaviour transformed over the last two years, and I believe, it will continue to evolve. From re-aligning strategies to embracing digital transformations, calibrating systems, and processes – everything needed to be revisited from a fresh perspective to thrive and chart the way forward.”

Inclusion of ATF under GST regime
Applauding central and various state governments for lowering taxes on Aviation Turbine Fuel (ATF) in the last few months, Kannan said that there is still a lot more that can be done to help the aviation industry that propels the economic growth of the nation.

“Indian aviation has the world’s highest taxation on airlines, which makes running an airline business in India very challenging. We are hopeful that ATF can be brought under the GST regime, and significant improvements will be made to the aviation infrastructure across the country, including opening new or enhancing existing airports,” he concluded.