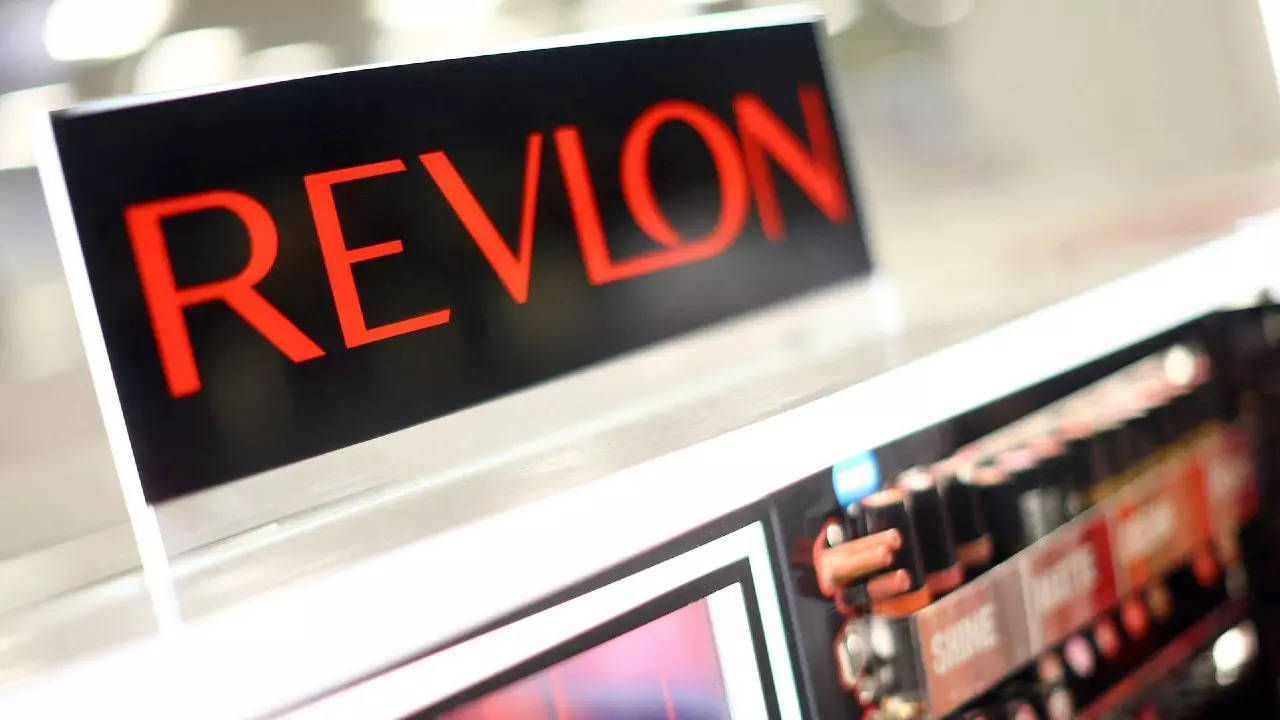 Cosmetics maker Modi-Revlon will push for growth in India despite its US parent Revlon Inc filing for bankruptcy protection in the US due to mounting debt and supply chain constraints.

The company is on “an aggressive growth path in India and leveraging all sales channels”, Umesh Kumar Modi, chairman and president of Modi-Mundipharma Beauty Products Pvt Ltd, known as Modi-Revlon, told ET in an email interaction.

The joint venture between Umesh Modi Group and Mundipharma Group of Switzerland along with Revlon of US had introduced Revlon cosmetics brand in India in 1995.

“We are starting to play to the full potential of our portfolio and continue to expand exclusive brand outlets, presence in department stores and…mom-and-pop stores through distributors,” he said.

Revlon, which first made its mark in India with prominent standalone counters, exclusive kiosks and shop-in-shop outlets across malls and markets, is seeing “record consumer offtake growth in these formats after Covid-induced disruptions”, Modi claimed.

Executives at two retail chains, however, told ET that the cosmetics company has significantly reduced exposure in malls amid heightened competition from new-age and global brands.

Modi-Revlon competes not only with Lakme, Maybelline and L’Oreal in lipsticks, nail paints and hair colour, but also dozens of new-age online or D2C rivals such as Nykaa, Sugar and MyGlamm.

Revlon, which was known for its bright red lipsticks, failed to keep pace with changing tastes as women opted for more muted tones in the 1990s, analysts said. On the other hand, global brands like MAC Cosmetics, Estee Lauder, Clinique and Bobbi Brown have been expanding share in India through standalone stores across malls, as well as through marketplaces.

Revlon is pushing for growth on online channels as consumer behaviour changes in favour of online shopping. “Our online sales have increased from a mere 5% three years ago, to represent 18% of our sales,” Modi said, adding that the cosmetics maker is ramping up its digital marketing and direct-to-consumer operations.

The brand is also starting to further leverage personal care categories such as hair, skin and fragrances, he said.

The 90-year-old Revlon Inc had last week said it is struggling with supplier payments, inflation and labour shortages. In a court filing, it also said supply chain disruptions had led to intense competition for ingredients it uses in its cosmetics, and that suppliers have asked to be paid for orders upfront. Disruptions led to “shortages of necessary ingredients across the company’s portfolio”, Revlon’s chief restructuring officer Robert Caruso said in the filing.

Modi declined comment on media reports that Reliance Industries is considering buying out Revlon Inc in the US, and if it could alter Modi Revlon’s association in India. He said the partnership between Modi-Mundipharma and Revlon is in its 27th year and it is “lifelong”.