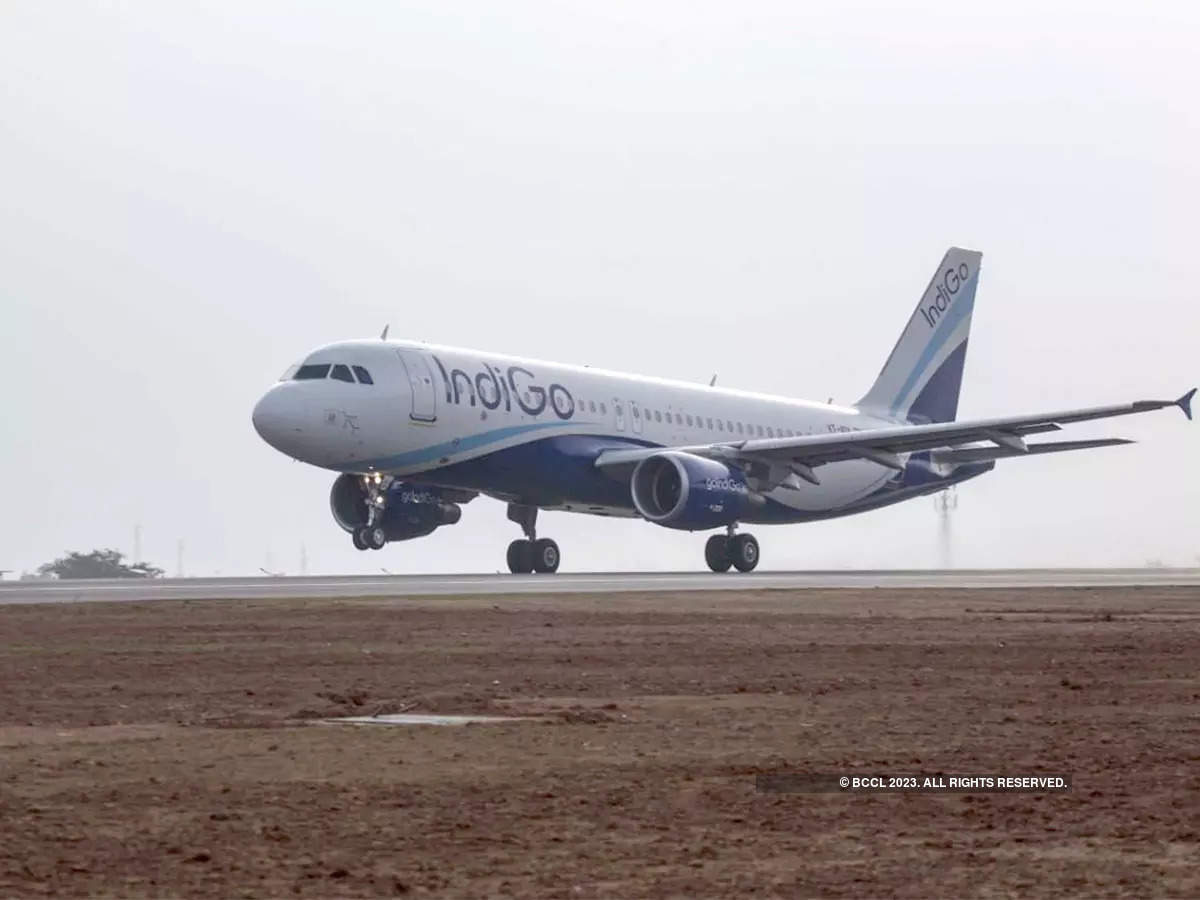 If an airline feels a specially abled passenger’s health is likely to deteriorate during a flight, it must consult a doctor at the airport and take an “appropriate call” on whether boarding should be denied to the flyer or not, the draft rules issued by the DGCA said. The proposal to issue new rules has come just six days after the Directorate General of Civil Aviation (DGCA) said that it has imposed a fine of INR 5 lakh on IndiGo airline for denying boarding to a specially abled child at Ranchi airport on May 7.

IndiGo had, on May 9, said that the boy was denied permission to board the Ranchi-Hyderabad flight as he was visibly in panic. After the boy was prohibited from boarding, his parents also decided not to enter the plane.

The regulator had on May 28 said that in order to avoid such situations in the future, it would revisit its own regulations, making it mandatory for airlines to take the airport doctor’s written opinion on the health of a passenger before making a decision to deny boarding.

The draft rules issued by the DGCA recently stated, “Airline shall not refuse carriage of any person on the basis of disability.”

The DGCA had on May 9 formed a three-member team to investigate the incident. DGCA also mentioned that a more compassionate handling would have smoothened nerves, calmed the child and obviated the need for the extreme step resulting in denied boarding to the passenger.

“However, in case, an airline perceives that the health of such a passenger may deteriorate in-flight, the said passenger will have to be examined by a doctor who shall categorically state the medical condition and whether the passenger is fit to fly or not. After obtaining the medical opinion, the airline shall take the appropriate call,” it mentioned.

The regulator has asked the public to send in their comments about the draft rules by July 2, after which it will issue the final rules. IndiGo CEO Ronojoy Dutta had on May 9 expressed regret over the incident and offered to buy an electric wheelchair for the specially abled child.

Dutta had said the airline staff took the best possible decision under difficult circumstances. Aviation Minister Jyotiraditya Scindia had on May 9 said on Twitter that no human being should have to go through this and he himself was investigating the Ranchi incident.