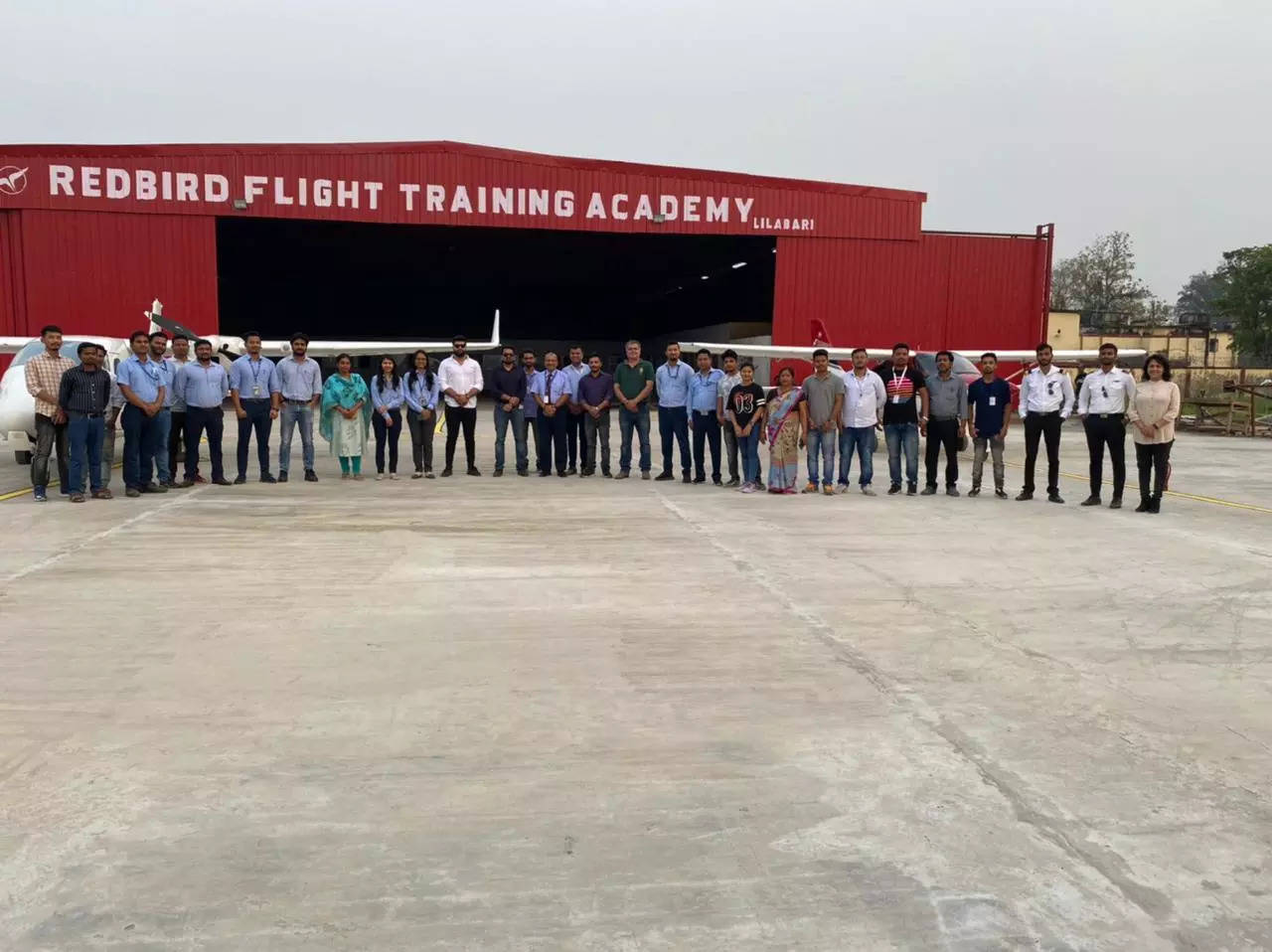 As a part of this scheme, two important developments will take place today–the first flight of Made in India HAL Dornier Do-228 from Dibrugarh in Assam to Pasighat in Arunachal Pradesh. Alliance Air will be India’s first commercial airline to fly Indian-made aircraft for civil operations. There will also be the inauguration of the first FTO (Flying Training Organisation) for the North Eastern Region in Lilabari, Assam.

The Minister proposed that the Secretary of the DoNER ministry will work on creating an ‘inter-ministerial’ task force with the involvement of other ministries.

Sharing details, the government in a press note said, “Development of the North Eastern Region (NER) is not only of strategic importance but is also part of India’s growth story. Connectivity in NER is very essential and under ‘Ude Desh Ka Aam Nagrik (UDAN)’, the Regional Connectivity Scheme (RCS) of MoCA has identified NER as a priority area. This has helped in enhancing inter and intra connectivity for the NER. In this regard, new airports are getting developed and old airports are getting upgraded. Considering the hilly terrain, helicopter operations under the UDAN scheme have been given the focus on connectivity.Both events will be graced by the Union Minister for Civil Aviation, Jyotiraditya Scindia with the presence of Chief Ministers of Assam and Arunachal Pradesh Himanta Biswa Sarma and Pema Khandu respectively. Apart from them, the Secretary, MoCA, Rajiv Bansal, Usha Padhee, and Amber Dubey, Joint Secretaries from MoCA, and other stakeholders from the state governments of Assam and Arunachal Pradesh and Alliance Air will also be present.