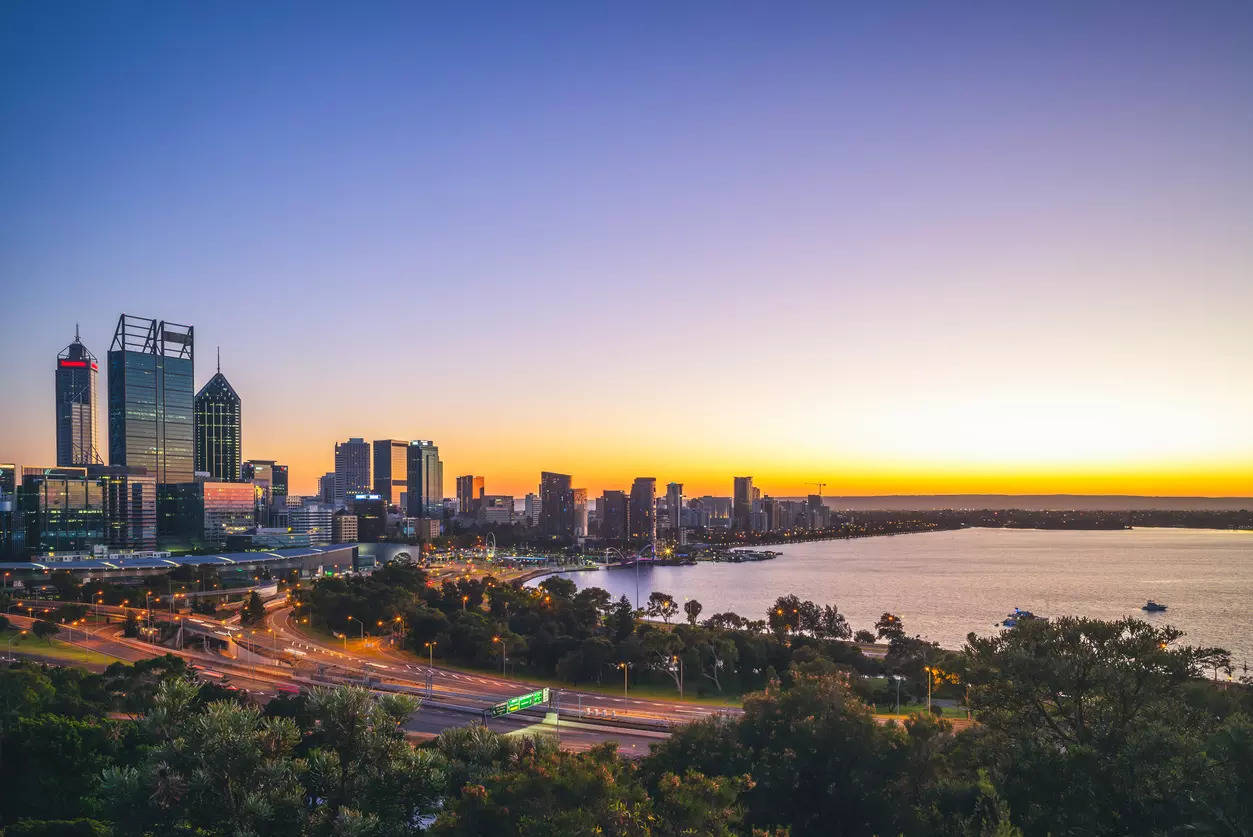 Australia will welcome international tourists on Monday after nearly two years of sealing its borders, relying on high Covid-19 vaccination rates to live with the pandemic as infections decline. “The wait is over,” Prime Minister Scott Morrison told a Sunday briefing at the Melbourne International Airport.

Australia’s opening to tourists is the clearest example yet of the government’s shift from a strict zero-Covid approach to living with the virus and vaccinating the public to minimise deaths and severe illness. Most of the country’s 2.7 million coronavirus infections have occurred since the Omicron variant emerged in late November. But with one of the world’s highest vaccination rates – more than 94 per cent of people aged 16 and over are double-dosed – there have been just under 5,000 deaths, a fraction of the rates seen in many other developed countries.

On Sunday, the country recorded more than 16,600 coronavirus cases, before all areas had reported, and at least 33 deaths, mainly in the three most populous states of New South Wales, Victoria and Queensland. Whether travellers will flock back to the island continent, dubbed “fortress Australia” for its strict border controls, remains to be seen. The government hopes to boost a pre-pandemic growth sector – real tourism gross domestic product expanded 3.4 per cent in 2018-2019, compared with overall GDP growth of 1.9 per cent.

While announcing the reopening of Australia’s borders after almost two years, Prime Minister Scott Morrison stressed that travellers would have to be doubly vaccinated to gain entry into the country.

Australia has been gradually reopening since November, first allowing Australians to travel in and out, then admitting international students and some workers. From Monday, leisure travellers and more business travellers may enter.

“The reopening reinforces Australia’s credentials as an open economy and will allow companies with international interests to more easily conduct business,” said Steve Hughes, head of HSBC’s commercial banking in Australia. “We expect that mid-sized firms which have reached the limits of their domestic growth will have renewed confidence to consider offshore expansion.”

Fully vaccinated tourists will not need to quarantine, but those not double-dosed will require a travel exemption to enter the country and will be subject to state and territory quarantine requirements.