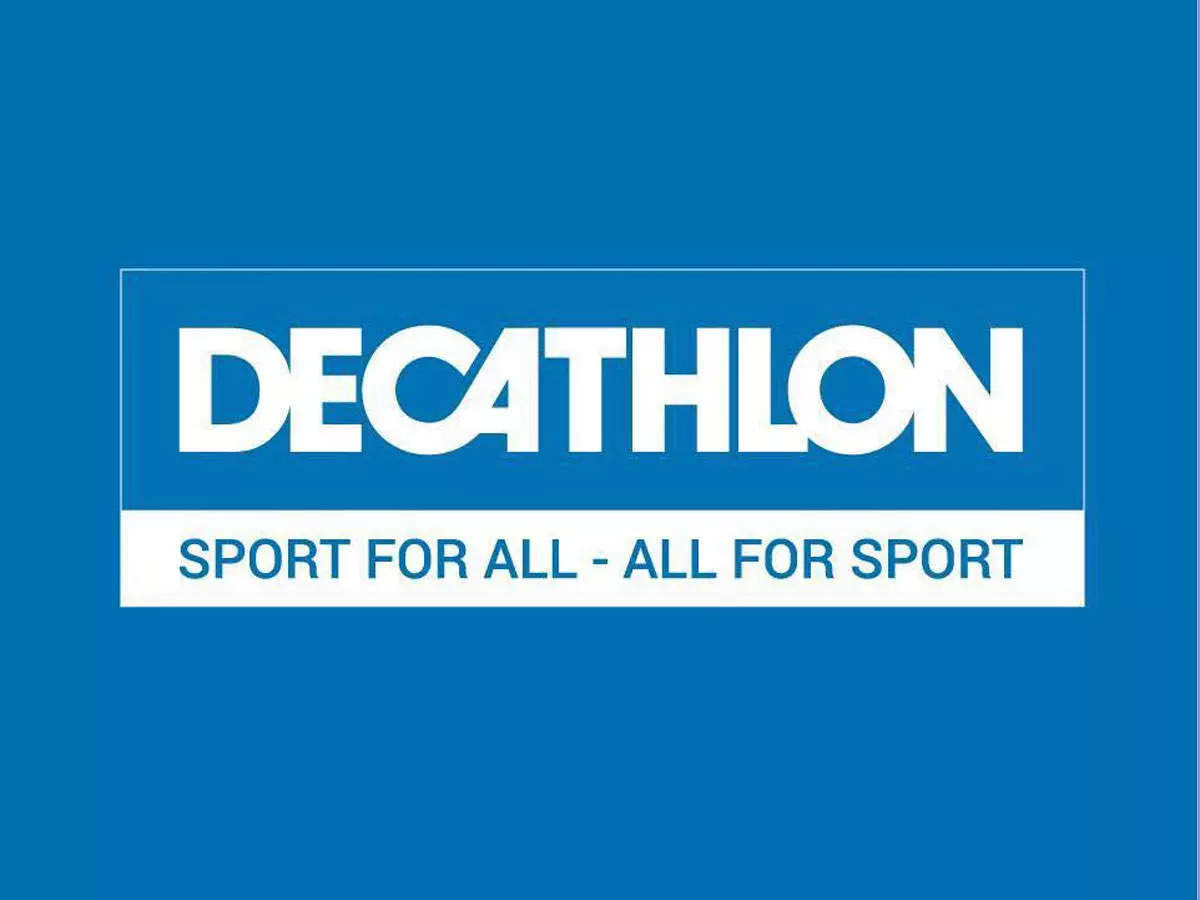 Coppola will replace Michel Aballea, who had held the role since 2015, in mid-March this year, added Decathlon, which competes in France with companies such as Go Sport.

Decathlon said it was in good financial shape, echoing bullish updates recently given by sportswear companies such as Puma and JD Sports, which have performed well despite the COVID-19 pandemic.

“The current good health of Decathlon and our strong ambitions encourage us to accelerate the transformation of our business model to better assert our position as a world leader in sport,” said Decathlon chairman Fabien Derville.

“We are convinced that Barbara will be able to lead this transformation while respecting our values,” added Derville.

According to Decathlon’s website, the company registered sales of 11.4 billion euros ($12.9 billion). The Mulliez family, which also owns the Auchan supermarket chain, owns the majority shareholding in Decathlon.