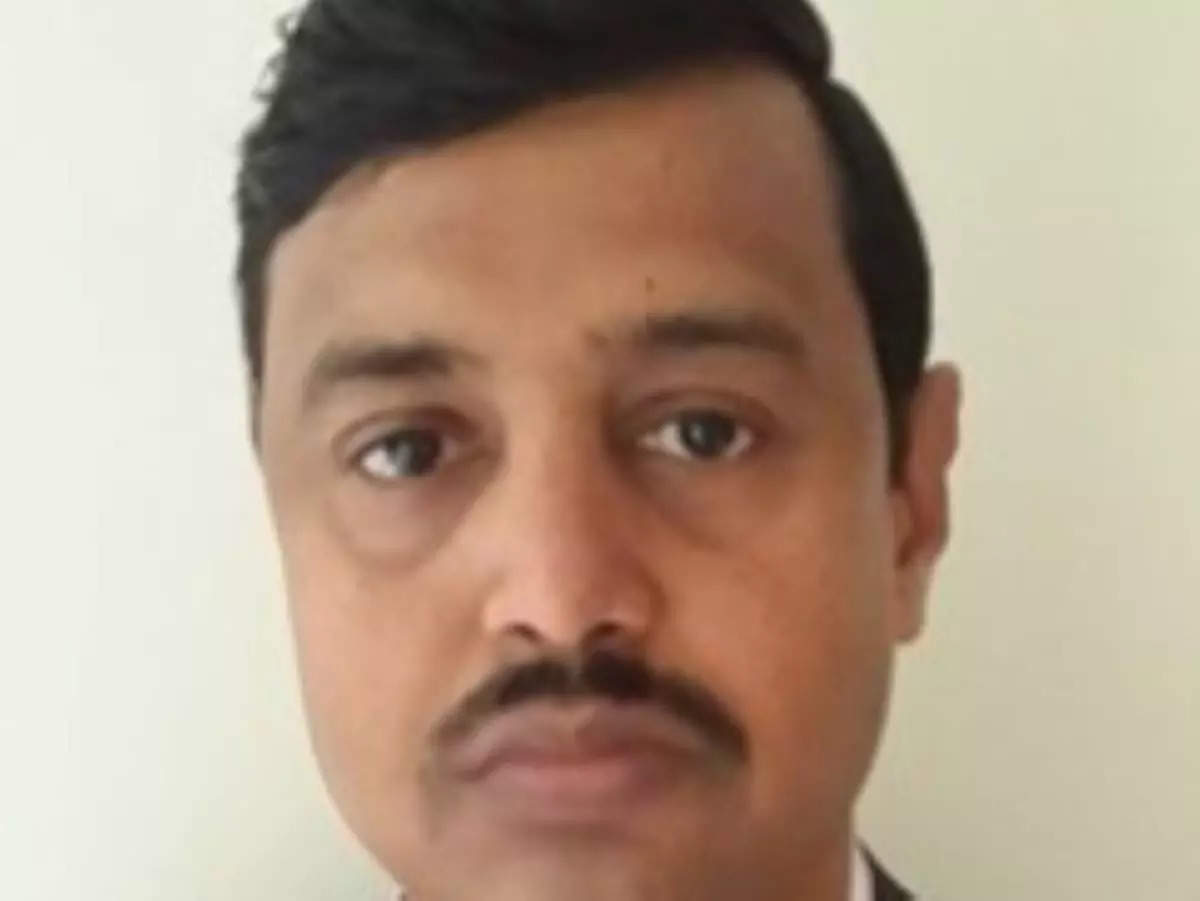 Debt-ridden Future Retail‘s Chief Financial Officer C P Toshniwal has resigned from the company, effective May 12. Toshniwal’s resignation is the recent addition to the string of resignations that started after the Rs 24,713-crore deal was called off last month by the billionaire Mukesh Ambani-led Reliance Industries after creditors voted against it.

“C P Toshniwal – Chief Financial Officer of the Company has resigned with effect from the closure of business hours of May 12, 2022. Consequent to the same, he shall also cease to be a ‘Key Managerial Personnel’ (KMP) of the Company,” FRL said in a regulatory filing.

FRL, a flagship firm of the Kishore Biyani-led Future Group, now faces an insolvency petition filed by its lenders before the National Company Law Tribunal as it has committed defaults.

FRL was part of the 19 companies which were supposed to be transferred to Reliance Retail as part of a Rs 24,713-crore deal announced in August 2020.

The deal was called off by the billionaire Mukesh Ambani-led Reliance Industries last month.

After this, there was an exodus of people from the board and other levels in several Future group companies.

Earlier this month, FCL’s Independent Director Adhiraj Harish resigned from the board of the company.

Last month, Future Lifestyle Fashions Ltd Chairperson Shailesh Haribhakti had resigned observing that “volatile, complex and unpredictable legal and financial circumstances have taken unexpected turns, and the board’s recommendation to find solutions have not been met with implementation impetus.