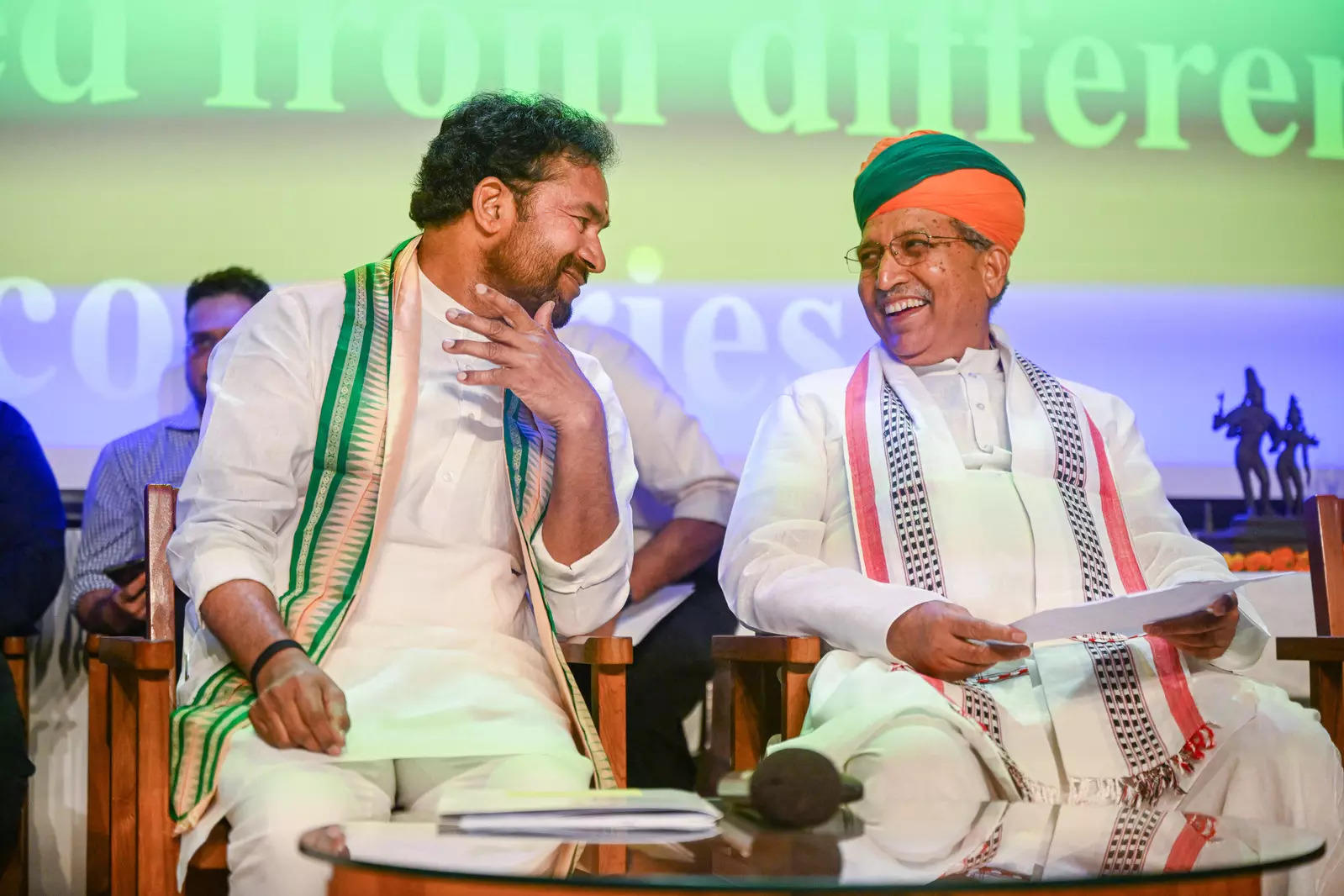 Union Culture and Tourism Minister, G Kishan Reddy, recently said that over 3,500 inscriptions were discovered and deciphered across India since 2014. At the 37th Meeting of the Central Advisory Board of Archaeology (CABA) held in New Delhi, he said the ministry is working on an amendment to the ancient monuments and archaeological sites law to make it more “flexible and friendly”.

The meeting was attended by 15 representatives from various states and Union Territories, four former directors general of the Archaeological Survey of India (ASI), the director-general of ASI along with officials of the Culture Ministry. He highlighted that India got elected as a member of the World Heritage Committee of UNESCO for a four-year term from 2021 to 2025.

As many as nine new sites, including the Nalanda Mahavihara in Bihar, the Kakatiya Rudrappa temple in Telangana and Dholavira in Gujarat, got inscribed in the UNESCO World Heritage sites list taking India’s count to 40, the minister said. Reddy further stated that 241 antiquities are now being brought back to India of which 228 were brought back since 2014 from various countries.

Addressing the last day of the two-day India International Cruise Conference here, Reddy also urged the industry stakeholders to prepare a road map for the development of the cruise tourism industry and asked them to create an action plan on cruise tourism in a mission-mode. Speaking at the conference, IWAI Chairman Sanjay Bandopadhyay said that the river cruise segment saw double-digit growth.

“The epigraphy wing has also done a lot of work. Over 3,500 inscriptions across the country were discovered and deciphered. The government is working on an amendment to the Ancient Monuments and Archaeological Sites and Remains Act, 1958, to make it more flexible and friendly.”

He sought active participation of the ASI in the ‘Har Ghar Jhanda’ campaign for the 75th Independence Day celebrations. The minister added that India will be hosting the G20 grouping and the meetings will be held in important places that will include sites maintained by the ASI.

During the CABA meeting, 42 resolutions from members were deliberated upon. Matters pertaining to excavations, manpower, training, conservation, and collaboration with universities were among the issues that were discussed during the meeting.