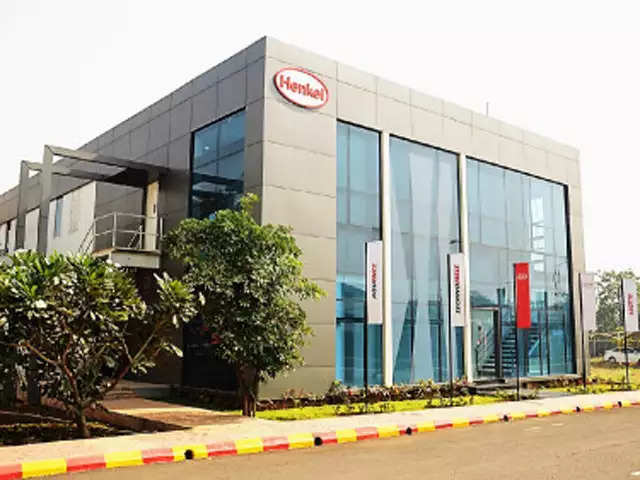 Frankfurt: German consumer goods group Henkel, which includes beauty brand Schwarzkopf and Pritt adhesive, said Tuesday it would join a string of other companies in leaving the Russian market.

Henkel has “decided to exit its business activities in Russia”, where it employs 2,500 people, the company said in a statement.

The financial impact on the Dusseldorf-based group “cannot be quantified at this time”, it added.

Henkel announced at the beginning of March that it would stop investments in Russia, while continuing to supply the market with “essential goods” across its range of household and personal hygiene products.

Before the outbreak of the war, around five percent of Henkel’s revenues came from the Russian market.

The group’s exposure reflects the close ties German business has sought to develop with Russia.

A wave of German companies have headed for the exit door following the invasion of Ukraine.

In the immediate aftermath, flagship carmakers such as Volkswagen, BMW, and Mercedes-Benz said they would stop exports to Russia and cease production at their plants in the country.

Others have decided to pursue their operations in Russia, despite Western sanctions against President Vladimir Putin’s government.

The pharmaceutical giant Bayer has stopped “non-essential business” but continues to supply Russia with health and agricultural products.

Wholesaler Metro has continued its business, citing a “responsibility” to customers who bought food from the company.

Ritter Sport, of the distinctively square chocolate bars, has also stayed in Russia, and earned itself the ire of the Ukrainian ambassador to Germany, Andriy Melnyk, who has called out the company on Twitter.

The confectioner said at the end of March it would donate profits from the Russian market to “humanitarian aid organisations”.