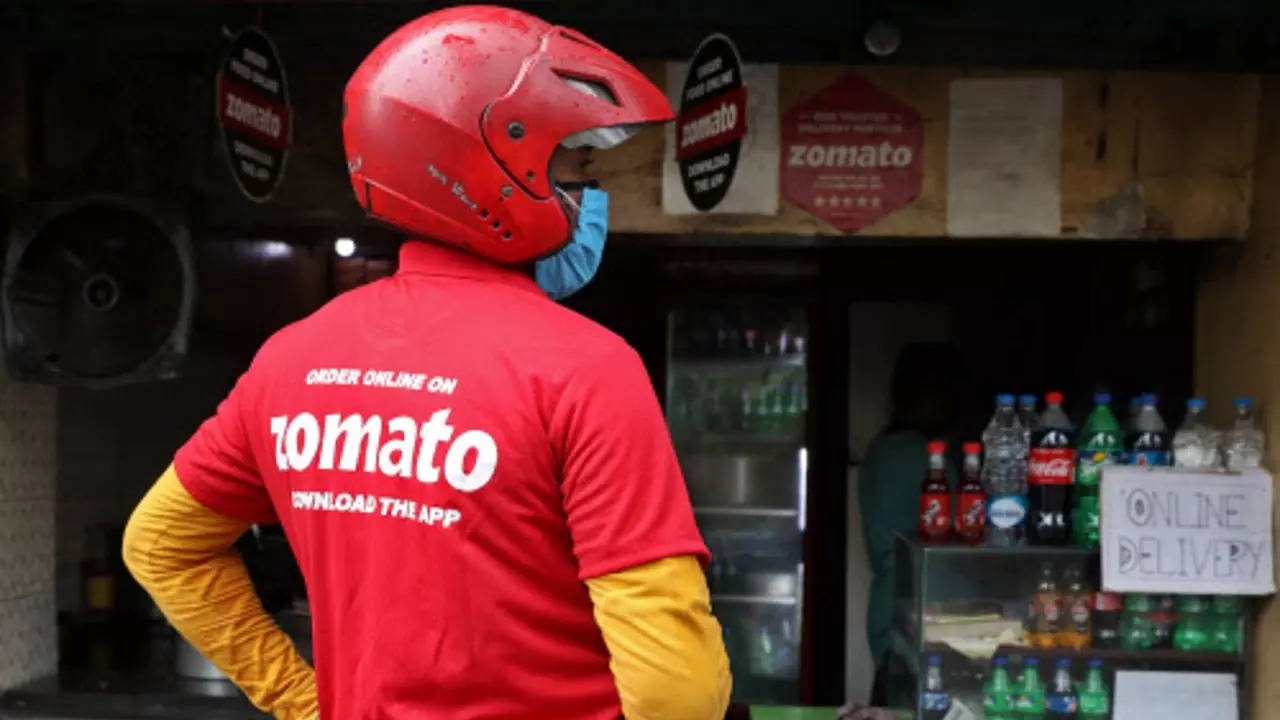 NEW DELHI: Online food ordering and delivery platforms such as Zomato and Swiggy are now under government’s scanner for “veracity” of the delivery and packaging charges they include in the bills.

The consumer affairs ministry has also flagged other issues including disparity between the price and quantity of food items shown on the platform and actually offered by the restaurant, as it directed them to submit a roadmap for addressing consumer grievances within 15 days.

The directions were issued at a meeting chaired by Union consumer affairs secretary, Rohit Kumar Singh, with representatives of the e-commerce food business operators (FBOs) and National Restaurant Association of India (NRAI) on Monday.

The ministry cited data from its National Consumer Helpline of 3,631 complaints registered against these two companies in the past one year. In the case of both these FBOs, over 50% of the complaints were related to deficiency of services, non-delivery or delayed delivery of items and delivery of defective and damaged products.

The department of consumer affairs directed e-commerce FBOs “to transparently show consumers the breakup of all charges included in the order amount such as delivery charges, packaging charges, taxes, surge pricing etc.”

“These FBOs have been levying packaging and delivery charges and charging a lump sum amount. The quantity of the items in most cases is shown less in the app as compared to what the restaurants offer,” said an official.

He added that the firms must give the detailed breakup of delivery charges, packaging charges, taxes and surge pricing so that consumers are better informed. The issue of inconsistency in delivery time shown to the customers, fake reviews and also charging over MRP in case of packaged products were also flagged at the meeting.