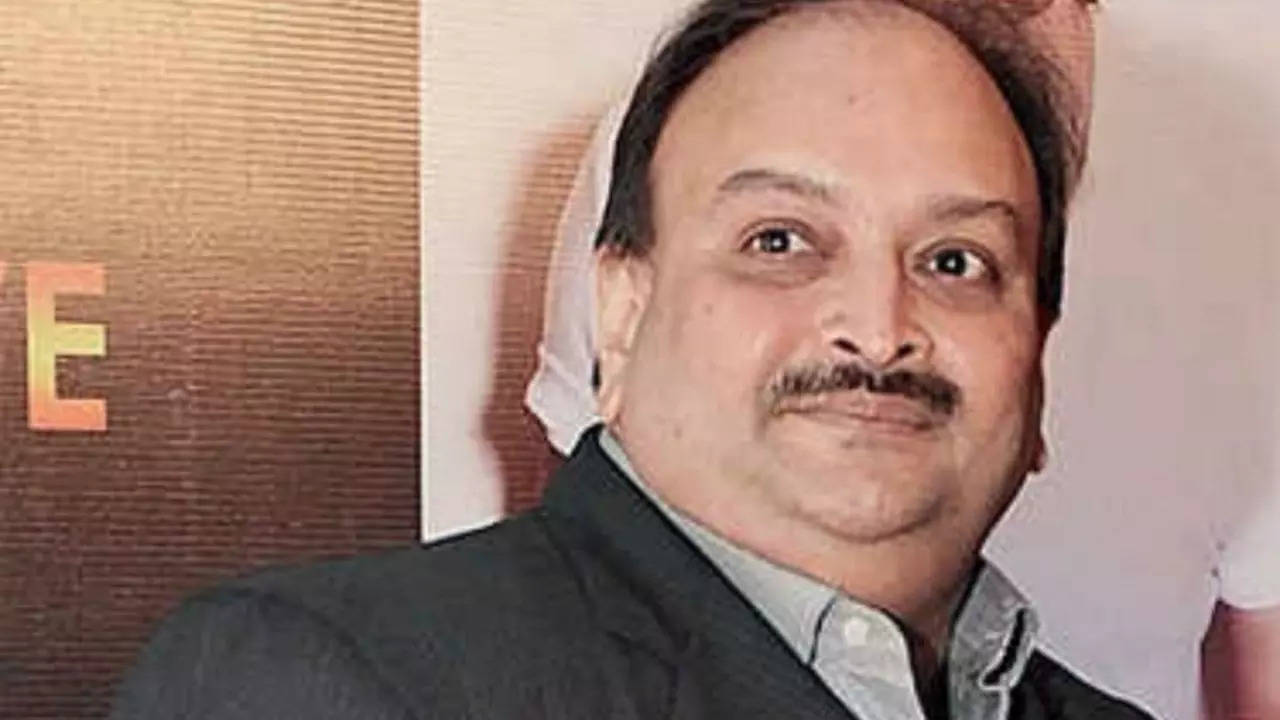 The tax department has taken over 9 acres of agricultural land in Nashik that belongs to Choksi.

He is accused in the Rs 13,500 crore Punjab National Bank (PNB) scam, along with nephew Nirav Modi.

Both had fled India in the first week of January 2018, weeks before the PNB scam rocked the banking industry.

The duo allegedly bribed officials of the state-run bank to get Letters of Undertaking (LoU) on the basis of which they availed loans from overseas banks that remained unpaid.

The allegedly corrupt bank officials did not enter these LoUs in the core banking software of PNB, thus evading scrutiny.

The non-payment of these LoUs or bank guarantees worth Rs 13,500 crore resulted in default and became a liability on the bank.

Choksi took the citizenship of Antigua and Barbuda in 2017.

On May 23, 2021, he had mysteriously gone missing from Antigua and Barbuda, where he had been staying since 2018 as a citizen since he fled Delhi. Choksi was later detained in neighbouring island country Dominica for illegal entry after a possible romantic escapade with his rumoured girlfriend.

After hearing the case for few days, the Dominican high court had granted him interim bail on medical grounds in July 2021.

He was also permitted to travel to Antigua and Barbados for treatment of his neurological condition.