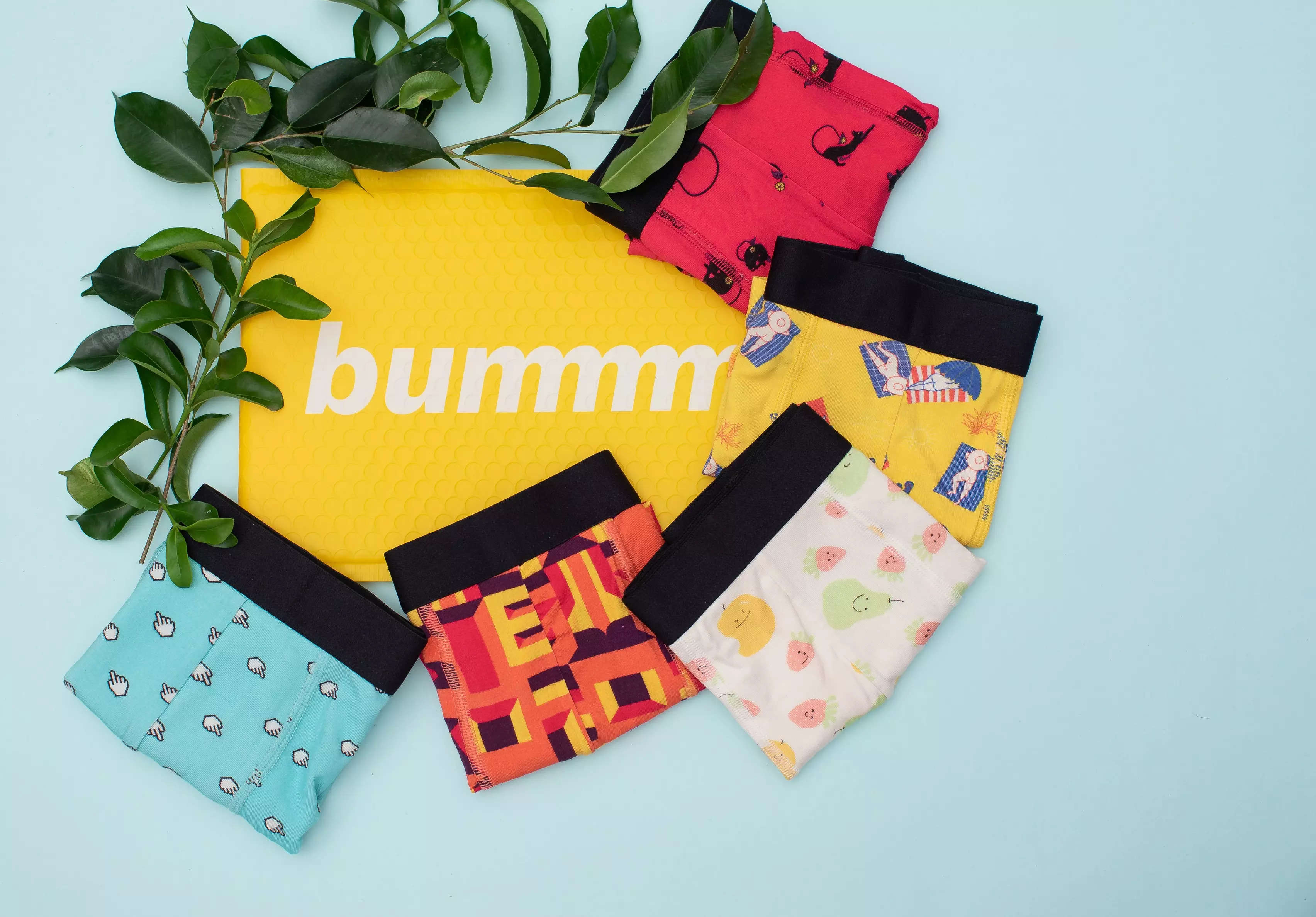 New Delhi: Shark Tank fame and D2C innerwear brand Bummer has witnessed 3 times growth in the last 6 months and is eyeing a monthly revenue of Rs 5 crore by the end of this year, it said in a press release on Wednesday.

Founded by Ahmedabad-based Sulay Lavsi, Bummer sells comfortwear and innerwear for both men and women. The company claims that its products are environmentally friendly, use 47 per cent less water in manufacturing and are thus reducing carbon footprints over cotton by 18 per cent.

Going forward, Bummer plans to raise USD 1.5 million and is in talks with investors and venture capitalists, it said.

Sharing the brand’s distribution strategy, the company said that it is a completely D2C brand and gets 60 per cent of its sales from metros and the remaining 40 per cent from tier 2 cities. Commenting on future expansion plans, Bummer said that if it plans to enter offline retail, it will focus on experiential stores rather than over the counter play.

Decathlon aims to locally produce 85% of its products by 2026, Retail News, ET Retail