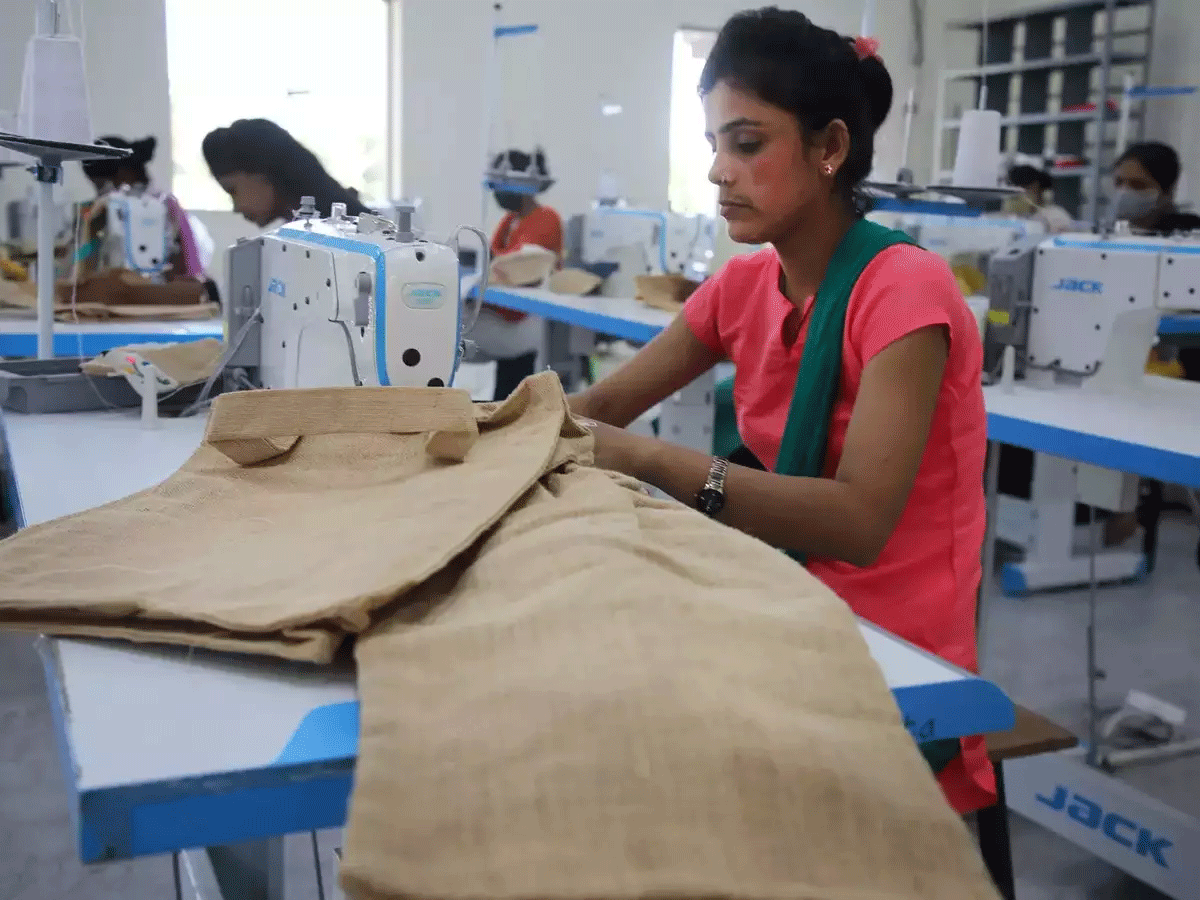 Kolkata: The Indian Jute Mills Association has sought government support for revival and steady growth of the ailing industry, through measures such as bank credit, affordable housing and funds for new technology. The industry body, in a recent representation, had urged the Jute Commissioner to support the sector on which more than 2.5 lakh mill workers and 40 lakh farmers are directly dependent.

The industry has been demanding organised labour colonies within or close to the mills that would cater to migrant workers from rural Bengal or neighbouring states.

IJMA is keen to implement the ARHC scheme of the Centre to build labour colonies.

“The West Bengal labour department has been discussing options for launching the scheme. Most mills have enough land within their premises to implement ARHCs,” IJMA Chairman Raghavendra Gupta said.

IJMA, in its representation to the regulator, also said that jute mills face credit unavailability issues as they are not categorised as MSMEs, and can’t avail schemes such as the Credit Guarantee Fund Trust and Emergency Credit Line Guarantee.

Among its suggestions were the National Jute Board (NJB) providing a 100-per cent credit guarantee to banks, similar to the ECLGS. The guarantee should cover modernisation capex loans with a limit of Rs 25 crore each for the mills.

In order to create greater demand for consumer jute bags replacing plastic ones, the industry body sought earmarking a sum of Rs 15 crore towards campaigning of the ‘Bring-Your-Own-Bag’ scheme.

“Realising that R&D was the need of the hour for sustainable growth”, IJMA also proposed a budget of Rs 75 crore for three years.

In May, around six months after the price of raw jute was capped at Rs 6,500 per quintal, which allegedly led to a crisis in the industry, the government had decided to withdraw it.