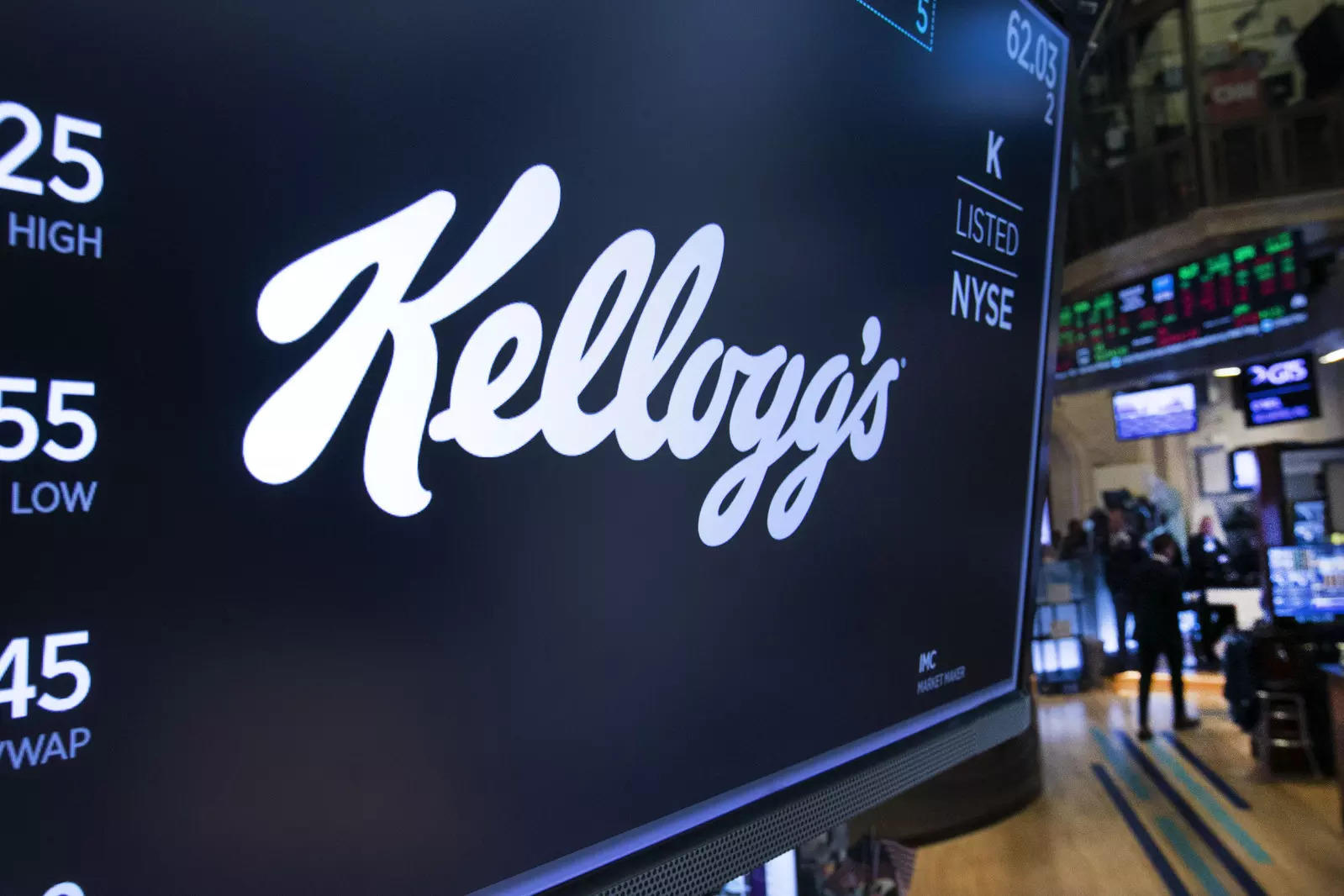 Kellogg said on Tuesday it was splitting into three independent companies by spinning off its North American cereal and plant-based foods businesses, becoming the latest big U.S. firm to break itself up.

Shares of the company, which began life in 1894 when W.K Kellogg created Corn Flakes and became known around the world for its breakfast cereals, jumped 7% in pre-market trading.

In recent years, however, the company has focused on building its snacking portfolio, which includes its international cereals and noodles, and North America frozen breakfast business. The division brought in $11.4 billion in net sales in 2021, accounting for 80% of its total sales.

Kellogg said its other two divisions – U.S., Canadian, and Caribbean cereal and plant-based businesses – collectively represented about 20% of its net sales in 2021.

The company said the names of the three companies would be determined later.

The Battle Creek, Michigan-based company said snacks would be the biggest focus among the three. It will be helmed by current Kellogg top boss Steve Cahillane and include brands such as Pringles, Cheez-It, and Pop-Tarts.

The company’s North American cereal business accounted for about $2.4 billion of its net sales in 2021 and includes popular American breakfast cereal brands such as Kellogg’s, Frosted Flakes and Froot Loops.

“These businesses all have significant standalone potential, and an enhanced focus will enable them to better direct their resources toward their distinct strategic priorities,” CEO Cahillane said.

In the past two years major U.S. firms such as Johnson & Johnson and General Electric Co said they were splitting their business.