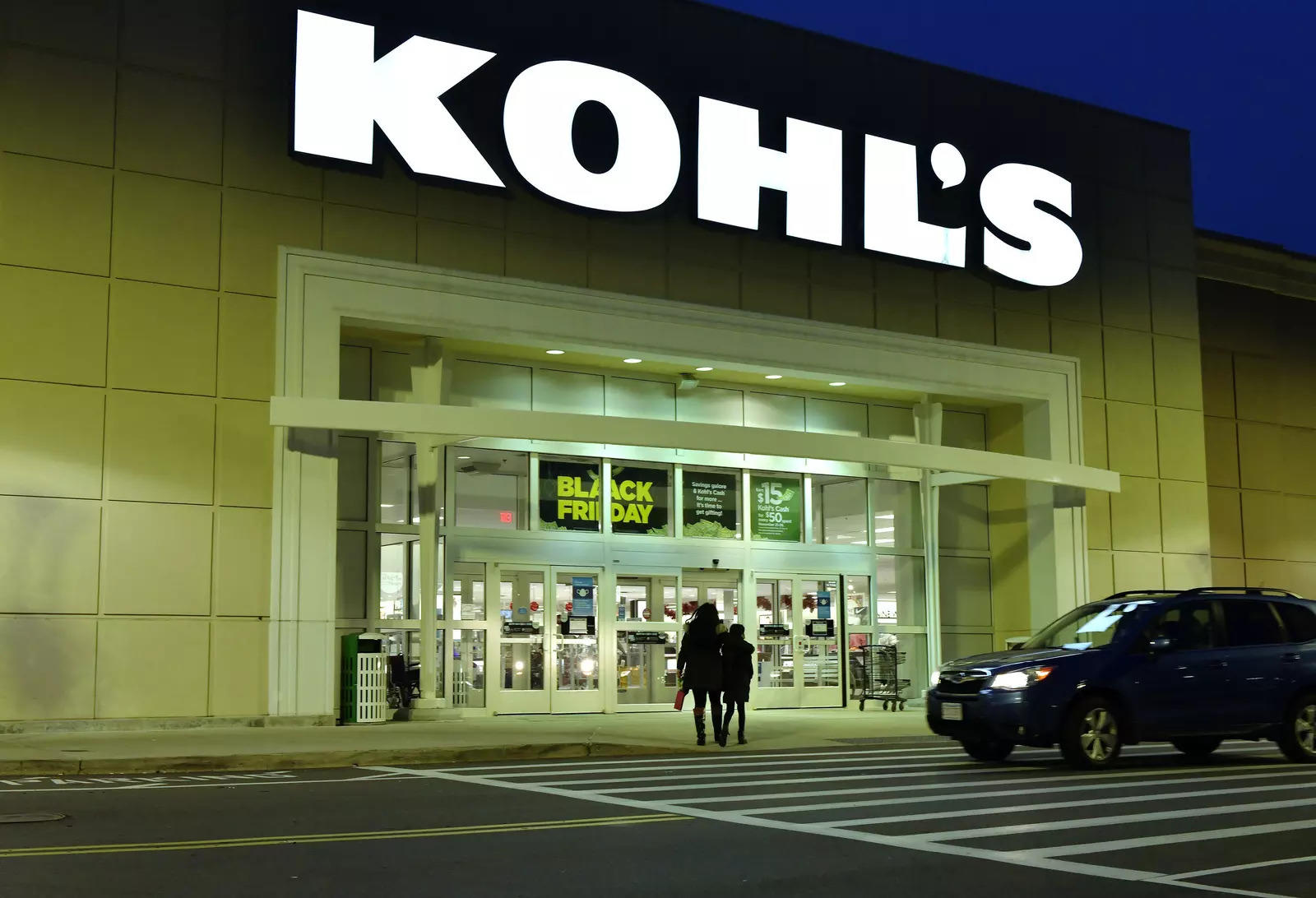 Kohl’s Corp cut its full-year earnings forecast on Thursday, joining some of America’s biggest retailers in warning that a four-decades high inflation is starting to erode profit margins and consumer spending power.

Shares of the company, which reiterated that it is in talks with multiple parties for a potential sale, fell 8.8% to $39.35 in premarket trading.

Walmart Inc and Target Corp reported substantial drops in quarterly earnings this week due to surging fuel and freight costs, and warned rising prices are pushing consumers to prioritize spending on essentials.

The evidence of red-hot inflation seeping into the economy sparked a sell-off in retail stocks, with shares of Kohl’s, which dedicates most of its shelf space to discretionary products such as apparel, sinking about 11% this week.

The company’s net sales fell 5.2% to $3.47 billion in the first quarter ended April 30. On an adjusted basis, the company earned 11 cents per share, missing estimates of 70 cents, according to Refinitiv data.

“We expected a weaker Q1 for Kohl’s, but not to this extent. Inflation continues to eat into consumer wallets and we are starting to see it finally creep into consumer habits,” CFRA Research analyst Zachary Warring said.

In the current environment Kohl’s will likely not receive the buyout price it would have last year, Warring said, adding that he still expects it to be “well above” the stock’s current trading levels.

The company now expects full-year net sales to rise as much as 1%, compared with its previous forecast of a 2% to 3% increase.