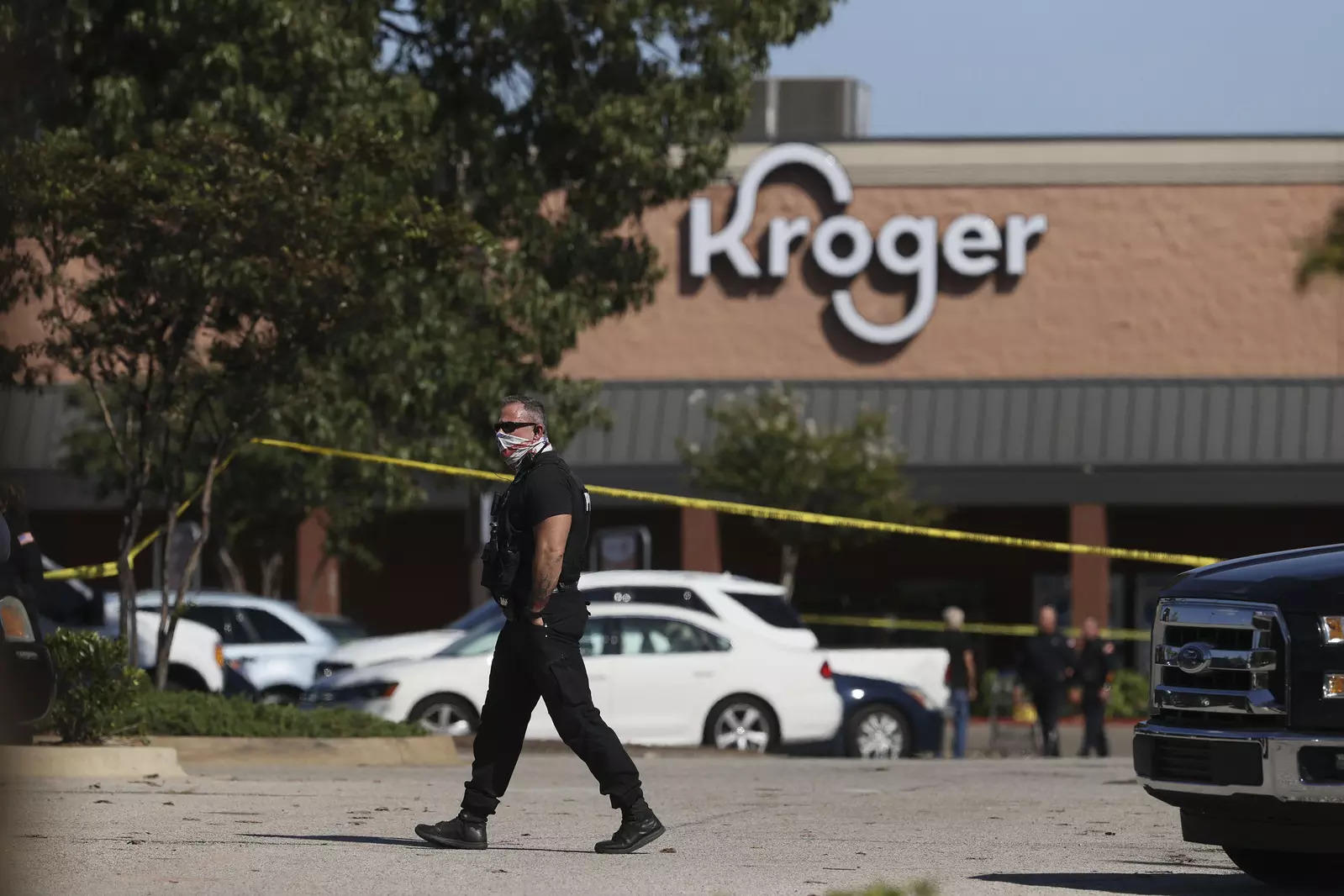 Kroger Co’s quarterly profit is expected to be largely untouched by any wider demand dip on Thursday, with even the most price-conscious shoppers drawn by its groceries and household essentials.

Major U.S. retailers including Walmart Inc and Target Corp have in recent weeks sounded alarm bells over the toll decades high inflation is taking on U.S. shoppers, stoking fears that the economy could be heading into recession.

But with people prioritizing spending on food and household essentials, a shift which is usual during downturns, Kroger’s grocery stores are not expected to have to resort to the steep discounts other retailers have required to move stock.

“Compared to Target and Walmart, what Kroger has going for them is that they mainly sell consumables, so I’m not expecting inventory to be an issue,” CFRA Research equity analyst Arun Sundaram said.

Kroger is expected to report a 3.4% rise in first-quarter earnings, helped by steady store traffic and growing demand for cheaper but high margin store-brand products.

That contrasts to Target, which saw its profits halve in its last reported quarter. Walmart’s earnings shrunk by about 25%.

“We believe an inflationary, potentially recessionary, and rising rate environment is still favorable for a large, consumables-driven business model” Guggenheim analysts wrote in a June note on Kroger.

That confidence is also reflected in Kroger’s stock price, which is up by more than 11% this year, compared with a 21.7% drop on the S&P 500.

Still, Kroger’s profit is not immune from industry pressure. Analysts warn that soaring freight and labor costs, as well as price competition from other supermarket chains could squeeze operating margins.

THE FUNDAMENTALS
Kroger is expected to report first-quarter sales of $44.24 billion, a 7.1% increase from a year earlier, according to analysts polled by Refinitiv.

The company is expected to report earnings per share of $1.30, compared with $1.19 a year earlier.

Kroger has exceeded sales estimates in seven of the last eight quarters, while it has beaten quarterly profit estimates continuously in that time.
WALL STREET SENTIMENT

The current average rating of 28 analysts is “hold”, with only six analysts having a “sell” or lower rating.

The median price target is $56, about 11% above the stock’s last closing price.