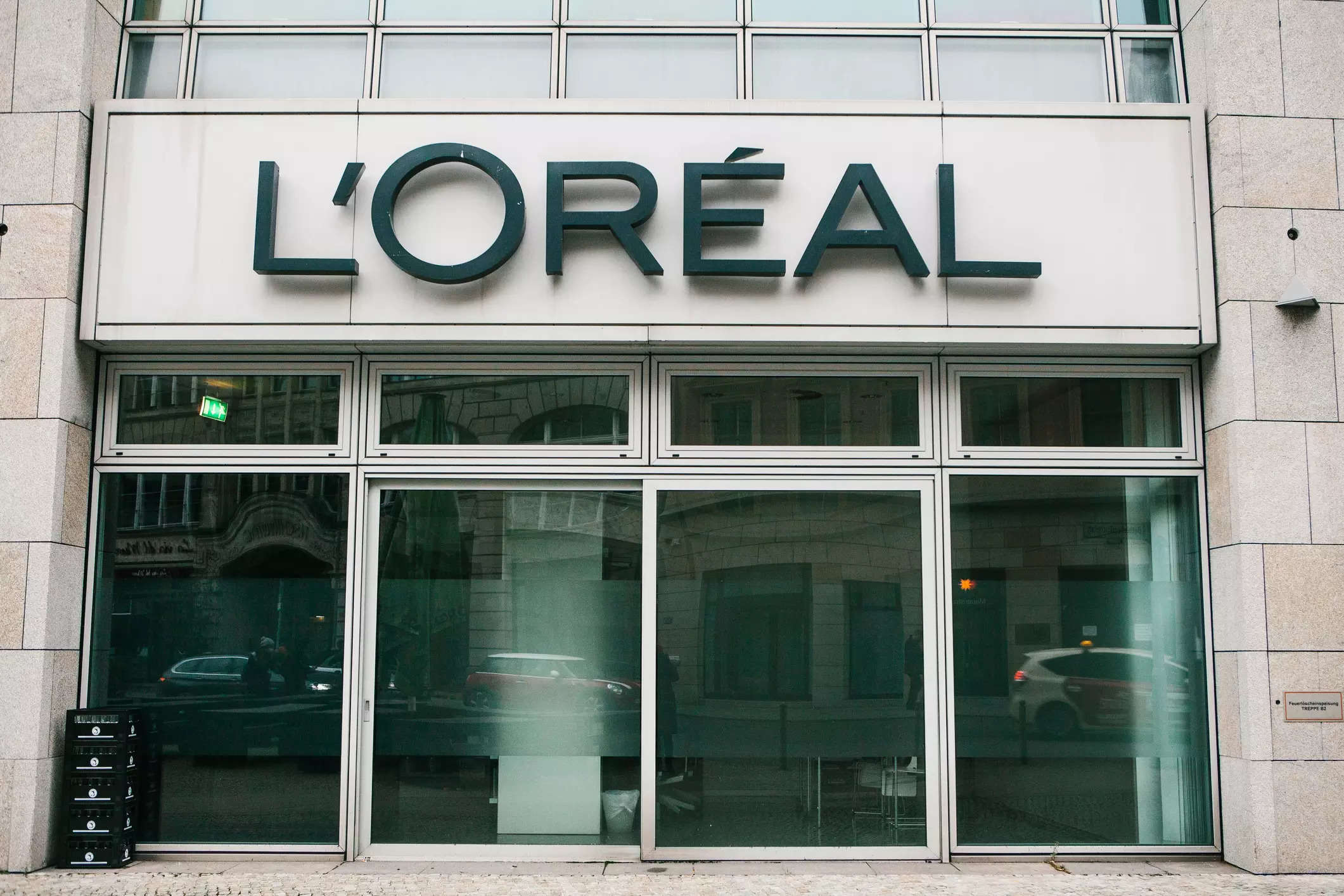 PARIS: Cosmetics giant L’Oreal is temporarily closing its stores in Russia and suspending investments in the country, it said on Tuesday, joining dozens of Western companies pausing operations over the invasion of Ukraine.

“We strongly condemn the Russian invasion and the war in Ukraine, which is causing so much suffering to the Ukrainian people,” the French company said in a statement.

L’Oreal’s Russian business, which includes a production plant, accounts for a low, single-digit percentage of annual sales, according to the company.

Companies operating in Russia have faced political pressure to halt their activities in the country, which has been hit by sweeping sanctions from the United States, Britain and the Europe Union.

L’Oreal said it was fully aligned with the position of French and European Union authorities.

The world’s biggest cosmetics firm, which owns the Lancome and Maybelline brands, said it was considering additional measures while seeking to take care of its 2,200 employees in Russia.

L’Oreal has 326 Ukrainian employees, the majority of whom remain in their country under what the company said were increasingly unbearable conditions.

“We are concerned for them and fear for their safety,” L’Oreal said, noting that it was providing financial and psychological support.

French food multinational Danone said over the weekend that it was suspending investments in the country.