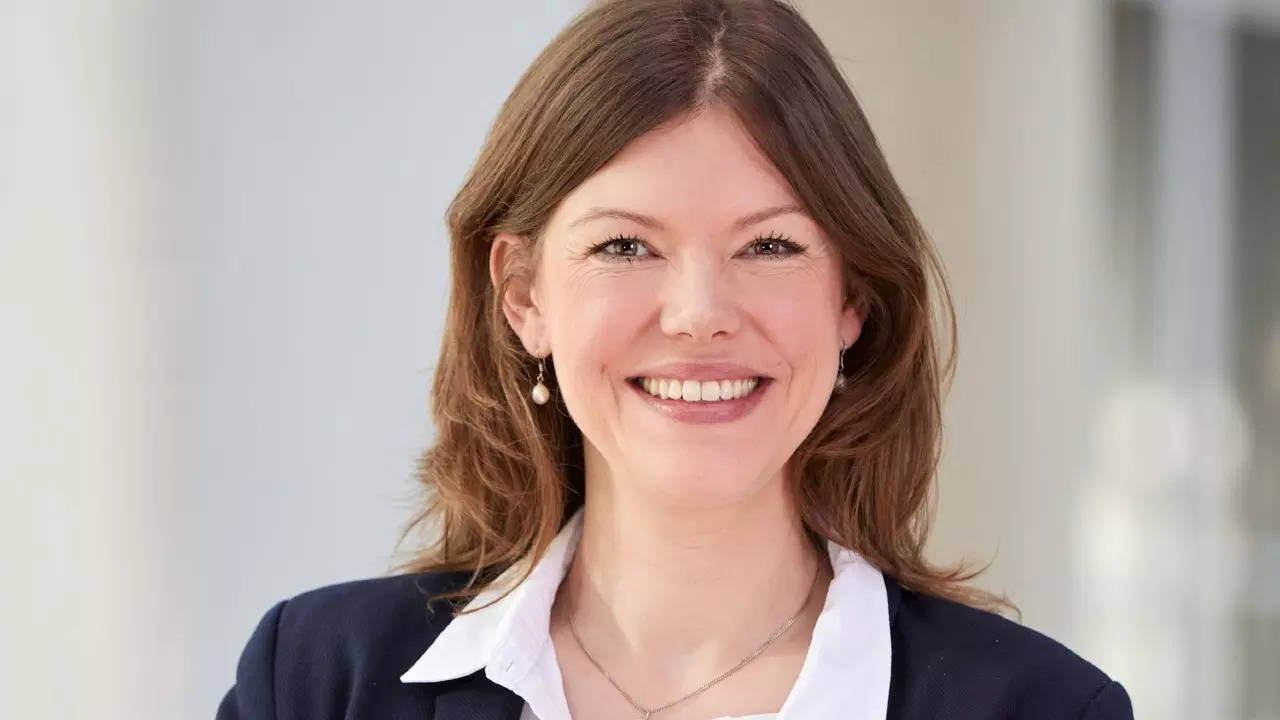 German mega carrier Lufthansa is planning to enhance its presence in India. And it wants to go beyond just flying its group airlines, that includes Swiss, to the country and is looking at increased cooperation with airlines here.

Both fellow Star Alliance member Air India, recently acquired by the Tatas, and Vistara, a joint venture between Tata and Singapore Airlines, are of special interest to the mega carrier for enhanced partnership opportunities.

“India, one of the most important airline markets worldwide, has seen a phenomenal recovery in air travel. We welcome the Tatas taking over Air India. Both Air India and Vistara have been long-term partners of our group and we hope to intensify our partnerships throughout India in the future,” said Lufthansa’s VP (Asia Pacific) Elise Becker, who is responsible for the commercial activities of group airlines that includes managing all airline sales JVs and partnerships in the region.

Industry insiders say the partnerships could be in the form of tying up for aircraft maintenance and/or metal neutrality where, according to IATA, partner airlines share revenue and costs on a given route no matter which is doing the actual flying. This maximises the opportunity for pro-competitive efficiency gains from density economies.

Erstwhile Jet Airways had a metal neutrality pact with Air France-KLM. Having been the global head of partnerships at Lufthansa Group, Becker said it’s very important to be “strong in one’s home region and partner with strong airline partners in other regions” so customers have the best choice to any destination.

“Lufthansa is a founding member of Star Alliance. It has always been a pioneer in forming partnerships and has participated in joint ventures in North America and Asia. 2022-23 will be a year when Lufthansa Group will seek to continue its path to increase its partnership scope India,” she said.

The airline’s adjusted loss before interest and taxes (EBIT) narrowed to EUR 591 million (USD 627.46 million) in the first quarter from the EUR 1.05-billion loss it reported for the same period of 2021. Analysts had on average expected the loss to narrow to EUR 558 million according to a company-provided consensus.

“As post-Covid, the world opens up for travel again, almost half of our Asia Pacific flights are to India. We will be adding more flights here operated by Lufthansa and Swiss. India is a very important market for us and we are keen on forging even deeper ties with the country,” Becker told TOI recently on her first trip to India, “I am very impressed by the way India found its way back to normalcy.”She welcomed India’s decision to resume scheduled international flights from this summer schedule as that will “definitely boost India’s continued pandemic recovery.” Lufthansa and Swiss will “steadily increase” services between India and Europe over the next months.

Starting with 22 weekly frequencies between Delhi, Mumbai and Bengaluru with hubs in Frankfurt, Munich and Zurich, Lufthansa Group plans call to double this to 42 frequencies by July — getting close to pre-pandemic levels.

Lufthansa will resume Chennai-Frankfurt flights from April 29. It will operate its top aircraft to India, including the Boeing 747-8 and Airbus A350. Lufthansa Group is investing billions per year until 2030 in technical state-of-the- aircraft like the A320neo, A350, Boeing 787 and 777-9.

“By 2025, 120 of these aircraft will join our fleet. It means on average, a new aircraft is added every two weeks. 2023 will see new seats in all classes at Lufthansa: first, business, premium economy and economy,” Becker said.