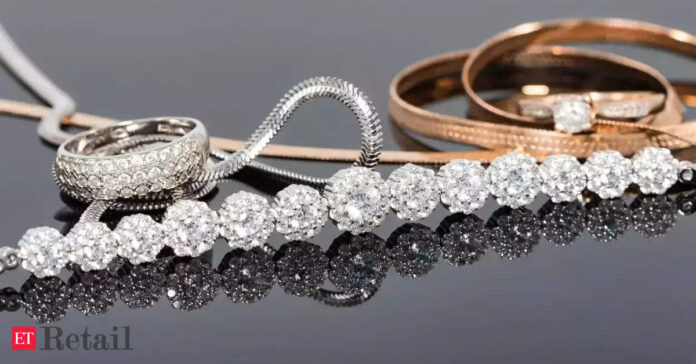 Richemont sounded a cautious note about demand for its jewellery and Swiss watches during an era of rising inflation and spiralling living costs after the Swiss luxury group on Friday posted a rare loss during the first half of its financial year.

Still, from its continuing operations, which removed the impact of the write-down and the contribution from YNAP, Richemont’s profit increased by 40% to 2.1 billion euros and profit margins improved.

Sales increased by 24% to 9.67 billion euros, helped by a recovery in the Asia Pacific region and double-digit percentage sales growth in all other regions as previously locked-down customers returned to its luxury boutiques.

Chairman Johann Rupert described the figures as “another set of strong results,” but added a note of caution about the future.

“It is highly uncertain how the political, economic and social landscapes will evolve in Europe and in our other key markets,” Rupert said in a statement.

“We only know that we will likely face volatile times ahead as central banks seek to rein in inflation while governments try to manage severe cost of living pressures.”

Analysts have also highlighted potential changing consumer patterns as previously cooped up customers switch to spending money on travelling, eating out and other treats instead of expensive items like watches and jewellery.

“Richemont is well known for giving cautious guidance, which this time is to the point, considering the ongoing tough environment,” Bertschy said.

“There might be however some hope in China with the lift of the zero-Covid policy,” he added.