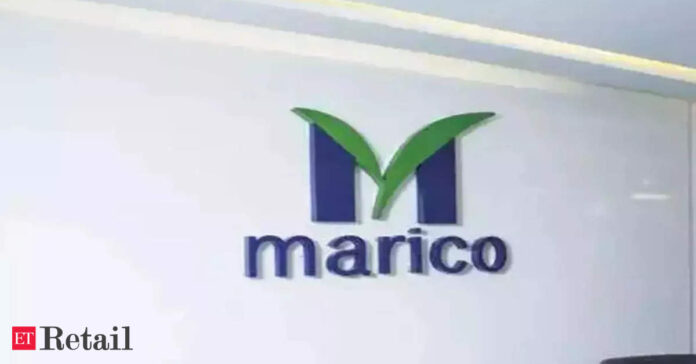 “(Sales at mom-and-pop stores) remained weak, while the divergence in rural and urban growth grew starker with the former reeling under persistent inflationary and liquidity pressures,” Marico said in a statement.

Cash-strapped Indian consumers chose to buy smaller quantities or switch to unbranded products, dampening sales of consumer companies such as Marico, while currency fluctuations added to their woes.

However, the softening commodity prices would help lower prices of its hair and edible oil and drive up market share during the all-important October-December festive quarter, Marico said, adding that it expects gross margins to expand sequentially.

The company also expects sales volumes in India business to grow in mid-single digits in the second half of this fiscal, after recording a 3% expansion in the second quarter on the back of strong performance in international markets.