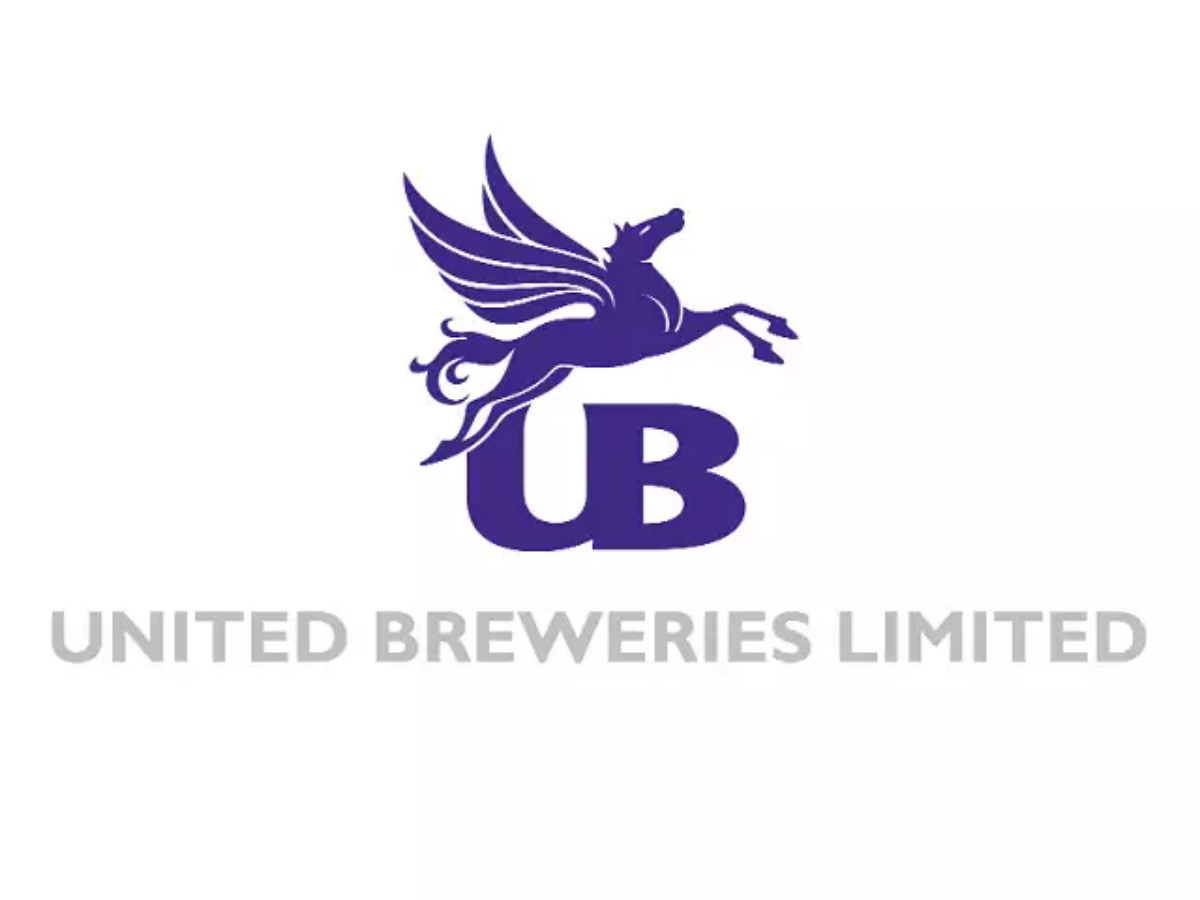 United Breweries, the country’s largest beer company, is in talks with multiple states to ‘allay the government’s fears’ about home delivery of beer, the company’s managing director Rishi Pardal said in an interview, adding that the ongoing Russia-Ukraine conflict was adding to existing inflationary environment and companies were dealing with steep increase in prices of barley and supply disruptions.

“We are in talks with various state governments to allow home delivery of beer and allay their fears on social concerns and tax leakages. We did see some headway in some states, but it’s like two steps forward, one step backwards,” he said.

With the onset of pandemic, many states invoked the Disaster Management Act to include the home delivery provision of alcoholic beverages in their excise acts. Both offline and online models of home delivery were enabled by a few states, but the model hasn’t taken off owing to multiple logistical and regulatory hurdles.

“We want consumers to buy beer in the same way they are buying other products. It’s a constant dialogue we are having with the states, and wherever we have had permission, we have shown that we are responsible,” Pardal said.

While West Bengal, Odisha and Jharkhand adopted an aggregator-based model for delivery from licensed retail stores to consumers, Maharashtra adopted a direct retail-to-consumer model with the retailer having to fulfill orders (both online and offline). Chhattisgarh and Kerala, on the other hand, created their own government run portals where orders could be placed online and picked up through a token system.

UBL, majority owned by Dutch multinational brewer Heineken NV, had reported a 28.4% decline in consolidated net profit at Rs 91.02 crore for the quarter ended December, impacted by inflationary pressures. However, it reported year-on-year and sequential growth of 19% and 10% respectively, seeing quarterly volumes back to pre-covid levels.