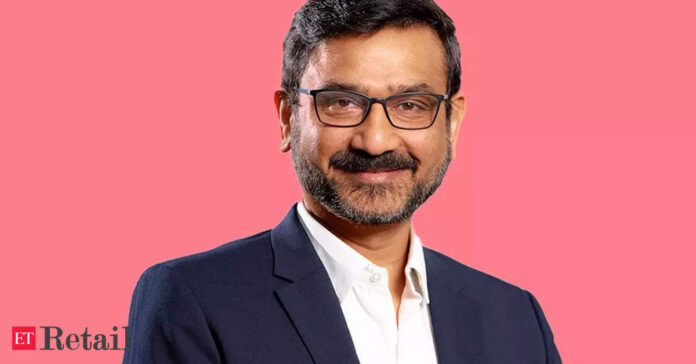 In an interaction with ETRetail, Shekhar Tewari, chief category and operations officer, Modenik Lifestyle said, “Dixcy is three times the size of Enamor. Our endeavor now is to maintain leadership in existing markets and grow in markets of new opportunities.”

He shared that the company is recording a 20 per cent year-on-year growth in men’s wear. “At a percentage level Enamor’s numbers will look higher but at an absolute level, Dixcy is larger,” Tewari commented.

Sharing plans for its women’s intimate wear brand, Enamor, he said that while it started as a bra-centric brand, the company has refocused its strategy and pivoted to grow across panties and shapewear, and athleisure wear.

Modenik is seeing year-on-year growth of 40-45 per cent for Enamor, Tewari highlighted.

Talking about distribution strategy, he said that the company is opening 7-10 Enamor stores every quarter and is aiming to double the EBO count in the next 12 to 15 months. Presently, Enamor sells through 4,000 multi-brand outlets and 52 EBOs across tier 1 and 2 cities.

When asked about store expansion plans for Dixcy, Tewari said that while the company is exploring the idea of EBOs, Dixcy is primarily a mass-distributed brand. Currently, Dixcy Scott is available across 1,00,000 stores.

The company gets the majority of its sales offline and about 20 per cent via e-commerce and online channels.