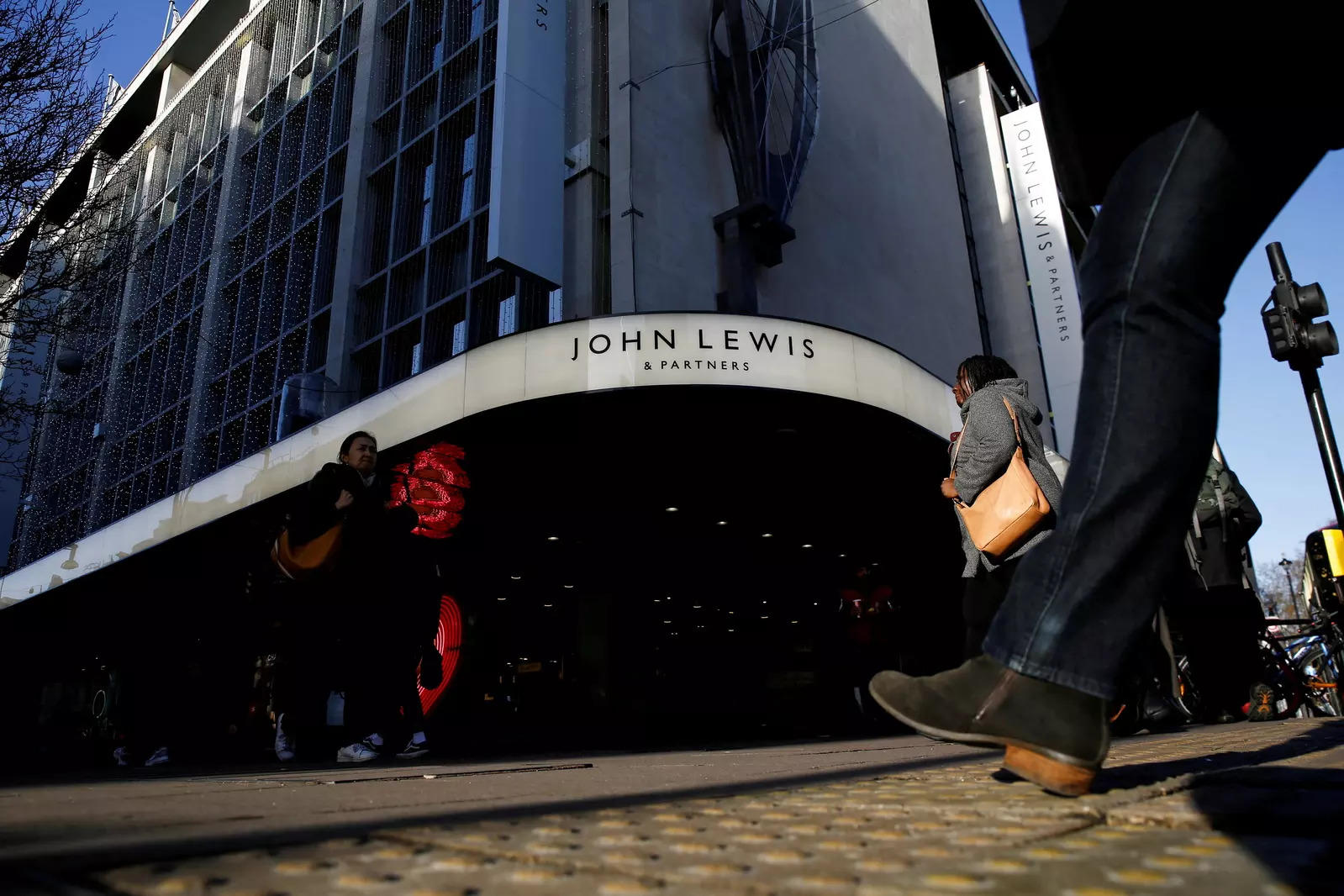 British department store retailer John Lewis will this summer abandon the “Never Knowingly Undersold” price pledge it has maintained since 1925, it said on Friday.

The promise means the employee-owned John Lewis matches prices on like-for-like branded products with national retailers that sell both online and in shops. However, it is not applicable to online-only retailers.

“Never Knowingly Undersold has been a cherished sign of trust for John Lewis for a century but it doesn’t fit with how customers shop today as more purchases are made online,” said executive director Pippa Wicks.

Instead, John Lewis said it will spend 500 million pounds ($669 million) to keep prices competitive this year, some 25% more than it spent in 2021, as it expects shoppers to become more cost conscious.

British consumer confidence suffered its biggest month-on-month drop in February since the start of the coronavirus pandemic, reflecting worries about fast-rising inflation, higher taxes and interest rates going up, a survey showed on Friday.

British inflation hit its highest in nearly 30 years in January at 5.5%, and the Bank of England expects it to peak at around 7.25% in April when a 54% rise in regulated household energy tariffs takes effect.

The partnership is due to report full year results on March 10 after the pandemic drove it to a 517 million pound loss for 2020-21. Half-year results published in September showed a return to profit.

John Lewis said it will inform customers of an exact date when Never Knowingly Undersold ends nearer the time.