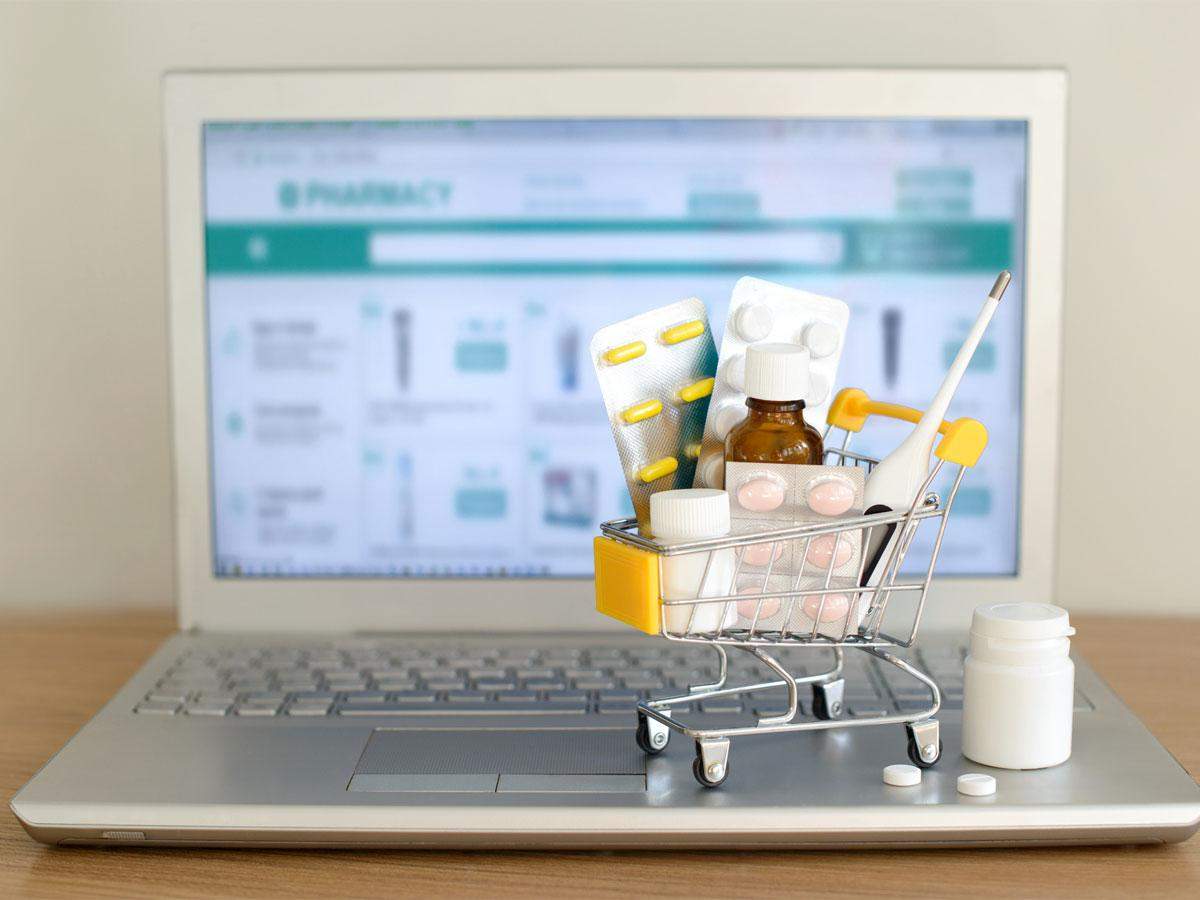 Bengaluru: A new set of investors, including hedge fund Steadview Capital, IIFL and a US hedge fund are in talks to join the pre-IPO (initial public offering) funding round at e-pharmacy PharmEasy, sources aware of the matter said. The company has also finalised a secondary transaction of around $100 million in which some existing investors, such as Infosys cofounder Nandan Nilekani’s venture fund Fundamentum, Eight Roads Ventures and Bessemer Venture Partners will make a partial exit.

ET had reported last month that PharmEasy was close to raising $200 million in primary capital from investors based out of the US and Southeast Asia but was trying to stitch up a secondary deal before filing its draft prospectus for an IPO. With this, PharmEasy parent API Holdings is in the final stages of closing a $300 million funding before filing its draft IPO papers later this month.

The new investors are in talks to invest in the current round through both primary and secondary share sales, the sources added. In a secondary transaction, existing investors sell some or all their shares to new investors and the money doesn’t go to the company’s coffers. In primary funding, the company gets capital by issuing fresh shares.

The pre-IPO funding will take place at a pre-money valuation of around $5.5 billion. The company will be valued at around $5.8 billion after the round, sources said. PharmEasy was last valued at $4.2 billion in June, after it acquired diagnostic lab chain Thyrocare.

Emails sent to the investors mentioned above did not elicit an immediate response. PharmEasy cofounder Dhaval Shah did not immediately respond to ET’s request for a comment either.

Besides the pre-IPO round, US asset manager Fidelity is in talks with the company to join as its anchor investor during its IPO with a sizable investment in the firm, sources added.

ET first reported in August that PharmEasy had finalised a deadline of October to file its draft IPO prospectus with the Securities and Exchange Board of India (Sebi). PharmEasy, which competes with Tata-owned 1mg and Reliance Industries’ Netmeds, has been told it could fetch a valuation of $9-10 billion in a public listing. However, it may price the IPO at a valuation of $7-8 billion so there is an uptick in valuation for investors after the listing, ET reported last month. To be sure, tech startups in recent times have seen investor appetite remaining strong—in terms of valuations—after they filed their draft IPO papers. So these numbers could still change by the time PharmEasy discloses its price band for a public share sale.

ET has been reporting on recent moves at PharmEasy in the run-up to its IPO. It has received board approval to convert the private firm into a public company and expanded its board to 12 with five new independent directors. Subramanian Somasundaram, former chief financial officer of Titan, and Ramakant Sharma, founder and chief operating officer of Livspace, are among them. Aditya Puri, the founder, former managing director and chief executive of HDFC Bank is a board member and a minor investor in the firm, with a stake of less than 0.5%.

PharmEasy recently acquired cloud-based hospital supply chain management startup Aknamed in a $180-190 million deal as it continues to position itself as a broader e-healthcare firm.

A report from Praxis Global Alliance said the Covid-19 pandemic accelerated growth for teleconsultation in India. A $163 million market as of March, it is estimated to grow to $800 million by March 2024. The online pharmacy market in India is estimated to be worth around $2.7 billion by 2023, from about $360 million in 2020, EY said in a report last year.