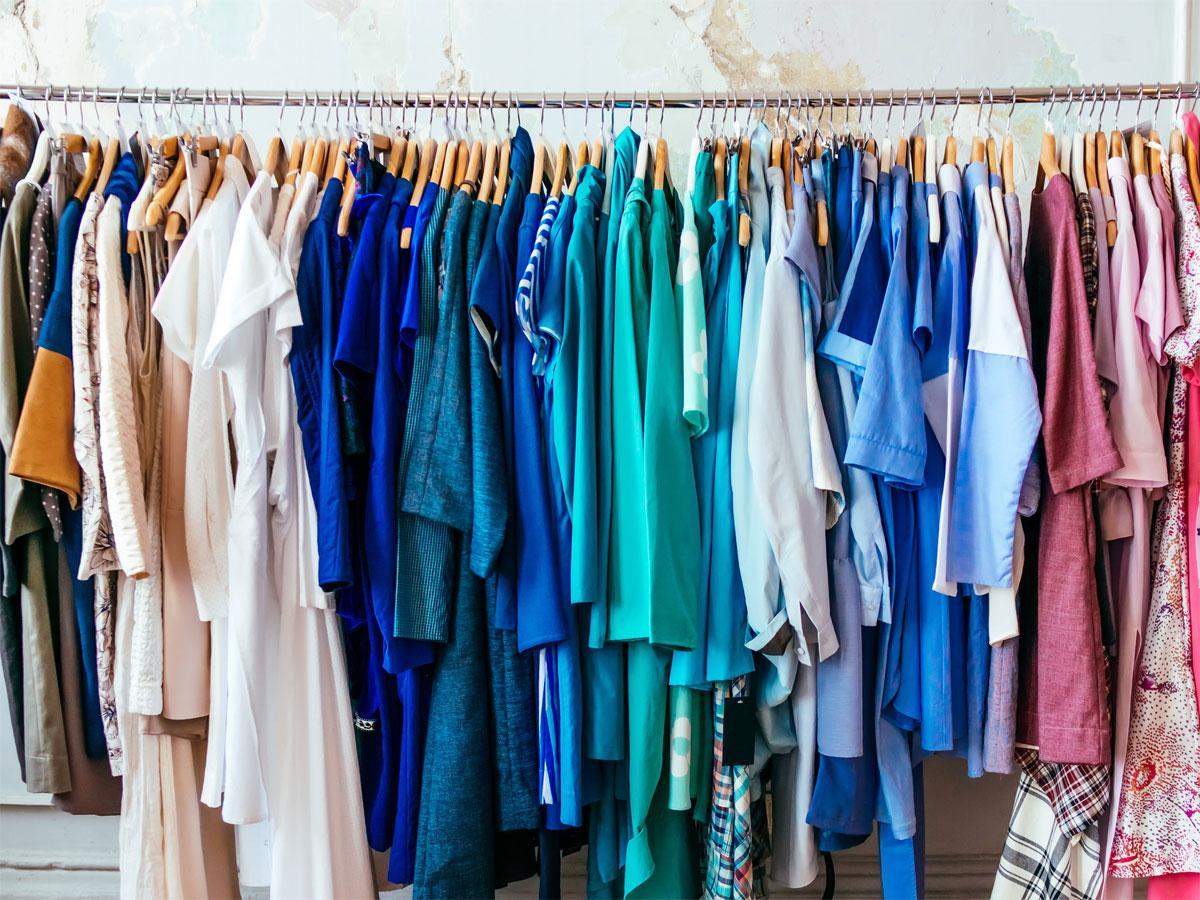 LONDON: Clothing retailer Next kept its guidance for the full year after reporting a rise in sales in its latest quarter, providing reassurance that cash-strapped Britons are still shopping.

Next, which trades from about 500 stores and online, said on Thursday its full price sales rose 21.3% in the 13 weeks to April 30, its fiscal first quarter, driven by a very weak comparative in 2021 when most of its stores were closed in a COVID-19 lockdown.

“The reaffirmation of FY targets despite macro uncertainties…should provide some reassurance that consumers to date have been able to withstand major inflationary hits without dramatically cutting back on retail spend,” said analysts at Jefferies.

Surging prices have caused the biggest squeeze on UK household incomes since at least the 1950s and consumer confidence is near record lows.

Last week, official data found almost a quarter of Britons were struggling to pay their household bills, while the boss of the country’s second largest supermarket group Sainsbury’s said shoppers were “watching every penny”.

Next is concerned that discretionary spending on clothing and homeware could be hit.

It expects full price sales growth to slow to 0.8% for the second quarter to the fourth quarter. Its stores were open in the comparable period of the previous year when sales were boosted by the spending of lockdown savings and the release of pent-up demand for clothing.

Next said that since full year results in May it has bought back 107.5 million pounds of shares and spent 20 million pounds buying minority stakes in businesses including baby goods retailer JoJo Maman BeBe.

Separately on Thursday, German online fashion retailer Zalando posted a decline in sales for the first time since it was founded, leading it to dim its outlook for 2022.