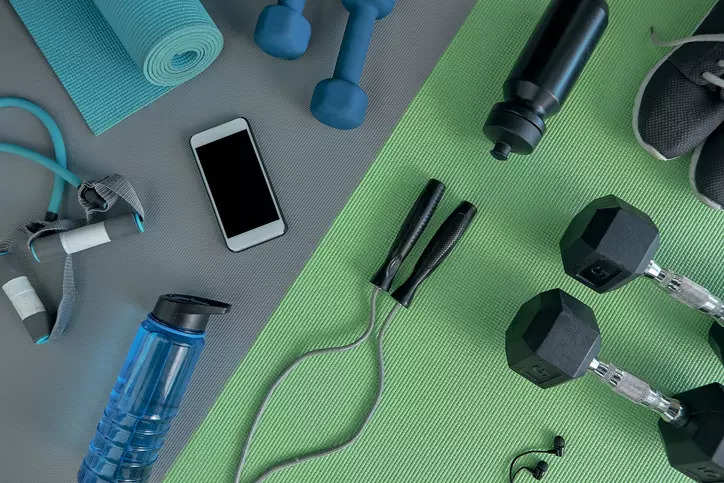 IFIT Health & Fitness Inc is looking to raise as much as $646.15 million through an initial public offering in the U.S., valuing the owner of the NordicTrack fitness brand at $6.61 billion, according to a regulatory filing on Monday.

The Logan, Utah-based company said it plans to sell about 30.77 million shares in the IPO, priced at between $18 and $20 per share.

The company, earlier known as ICON Health & Fitness, sells treadmills, stationary bicycles, elliptical trainers, fitness apparel and footwear, among other things. Its other brands include ProForm and Freemotion.

Founded in the late 1970’s, iFIT has more than 6.4 million members. Its filing showed iFIT sold more than 10.1 million interactive fitness products in fiscal 2021 with a gross merchandise value of $2.8 billion.

The company raised $200 million in October in a funding round led by private equity firm L Catterton, valuing the Peloton-rival at more than $7 billion, Bloomberg News had reported.

It plans to list on the Nasdaq under the symbol “IFIT”. Morgan Stanley, Barclays and BofA Securities are among the underwriters for the offering.