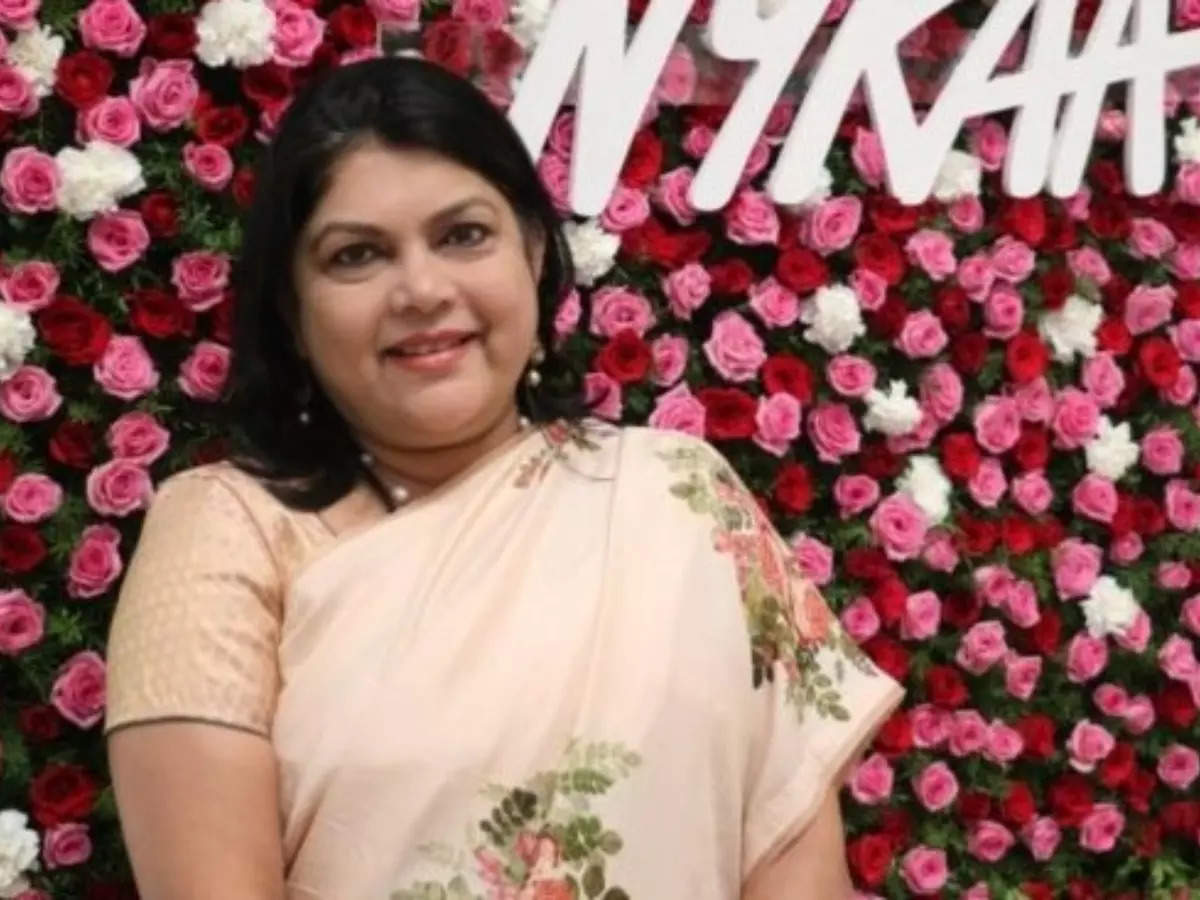 New Delhi: India is likely to overtake some of the European markets and become fifth largest in the world very soon, a top official of beauty and wellness online e-commerce firm Nykaa said on Wednesday. Nykaa executive chairperson, MD and CEO Falguni Nayar during a panel discussion at Investcorp Global Conversations said that even fashion business in India is taking shape of organised market from the present level of 80-85 per cent being unorganised.

“In beauty India will be the 5th largest market in the world very soon because of the growth rate that it is experiencing versus European growth rates. Those markets are ahead of India but very soon India will overtake that.

She said the fashion segment is coming into modern trade as well as coming online.

FSN E-Commerce Ventures Ltd, which runs Nykaa, had posted about 57 per cent decline in consolidated profit after tax to Rs 29 crore in the third quarter ended December 31, 2021 after it more than doubled its marketing expense to acquire customers.

The company had registered a PAT of Rs 68.9 crore in the same period a year ago. During the three quarters of the current financial year its PAT was down 23 per cent to Rs 33.7 crore compared to RS 43.7 crore in the corresponding quarters of 2020-21.

Sharing her experience in the business, Nayar said that entrepreneurship is like a roller coaster ride.

She said that the company struggled in the initial years to put right technology in place for the first four-five years as its first chief technology officer quit after one year, second at the end of 2nd year, 3rd at the end of third year and there was no CTO for one to one-and-a-half years.

“We had selected the right technology in the beginning but that technology was not easy to scale. We were always fearful that when we reach a certain scale, this technology will fail us. We almost had to mid-air refueling while our site was on,” Nayar said.

She said that the business was coming but the technology was always letting the company down.

“It took a lot of patience to build that and today we have a fantastic platform. We realise that customers are not going to allow us any discount in terms of customer service. Our biggest competitors were Amazon and Flipkart. We had to have technology at par with them if we wanted to service the customer. So that was a very big lesson,” Nayar said.