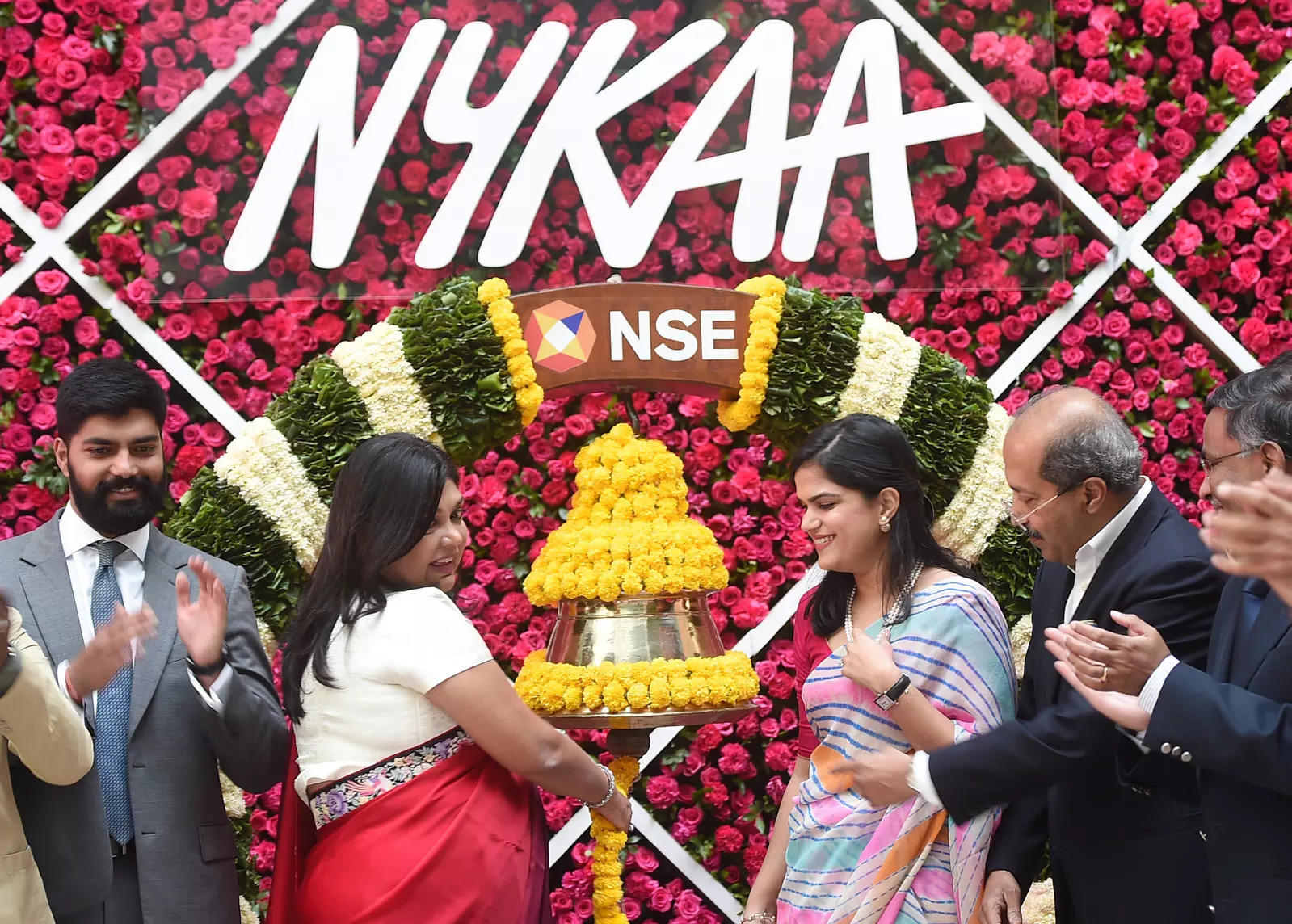 New Delhi: Venture capitalist firms that do not have women in decision-making positions find it difficult to understand a women-centric business, a top official of beauty and wellness e-commerce platform Nykaa said on Saturday.

Nykaa CEO Adwaita Nayar at a FICCI event said that the founders of her company approached several investors but were rejected because of the absence of women in key positions in venture capitalist firms.

“We must have spoken to over a 100 investors in the early days. All of them said no-no, we are not interested. The same investors who now are super interested. I think a large part of the problem is that a lot of these venture capital firms don’t have women in investment positions. If you don’t have women making decisions on the other side then you don’t really understand women centric business,” Nayar said.

“I think, honestly for me, really sensing the biases towards women has come in subtle ways over the last 9-10 years,” Nayar said.

“At one point of time I had to stop them. I helped build this business. So you have to make yourself be heard. You have to take up space. You have to stand up because there are biased seasons. They do crop up,” Nayar said.

Nykaa, which focuses on beauty, fashion and personal care commerce, has posted about 57 per cent decline in consolidated profit after tax to Rs 29 crore in the third quarter ended December 31, 2021 after it more than doubled its marketing expense to acquire customers.

The company had registered a PAT of Rs 68.9 crore in the same period a year ago.