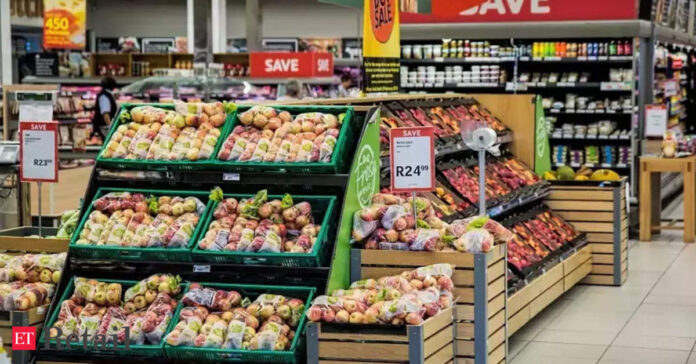 Ocado Group, the British online supermarket and technology group, has entered the South Korean market through a partnership deal with Lotte Shopping, the companies said on Tuesday.

Ocado and Lotte will develop a network of robotic warehouses, or Customer Fulfilment Centres (CFCs) as Ocado calls them, across South Korea to expand the retailer’s online shopping business.

Ocado’s in-store fulfilment (ISF) technology will also be rolled out across Lotte stores from 2024.

Fees to be paid by Lotte to Ocado are similar to those agreed with its other international partners, which include Kroger Co in the United States, Aeon in Japan and Casino in France.

Lotte will pay certain fees upfront and during the development phase, then ongoing fees linked to both sales achieved and installed capacity.

The pair said that the deal was exclusive, meaning that Ocado will not take another partner in South Korea.

“This partnership also gives Ocado another important foothold in Asia Pacific as we target further growth across the region,” said Luke Jensen, CEO of Ocado Solutions, the group’s technology arm.

Ocado now has 12 partners across 10 countries.

It said the impact of the deal should be negligible on earnings in the current financial year as no cash fees will be recognised in revenue until operations commence.

Shares in Ocado Group are down 72% this year, hurt by the performance of Ocado Retail, its retail joint venture with Marks & Spencer.