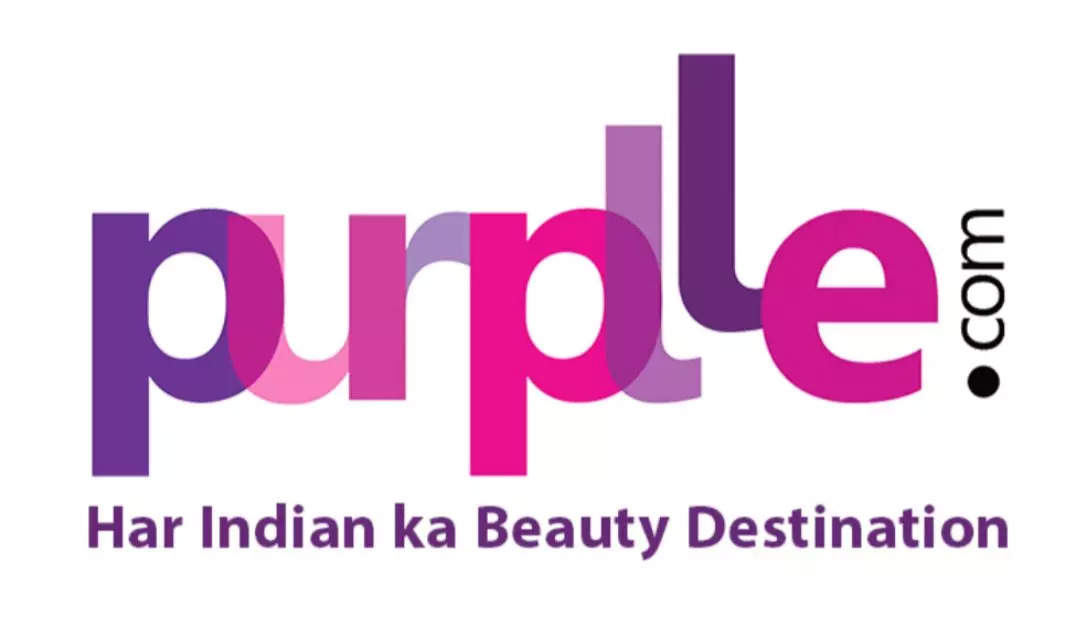 Mumbai: Online beauty and personal care products retailer Purplle has raised $33 million from Paramark Ventures at a valuation of $1.1 billion.

This makes it the second Indian tech startup to join the unicorn club this week after online education venture Physics Wallah, amid a funding winter in the global startup ecosystem.

Existing investors Premji Invest, Blume Ventures, and Kedaara Capital also participated in the round. The company has raised $215 million to date, including this round. Its earlier investors include Goldman Sachs and Verlinvest.

The company, which competes with larger rival Nykaa, has seven million monthly active users and over 1,000 brands on it platform, including five private labels.

The company is looking at many other tuck-in acquisitions and will use the capital to fund its inorganic growth plans, ET reported on May 27.

Manish Taneja, cofounder and CEO, Purplle, said in a statement, “The infusion is an opportunity to further our mission of building the beauty industry in India with technological investments, scaling of our private brands, and industry-first innovations.”

ET reported on May 4 that The Good Glamm Group has been in talks to stitch a $250 million round at a valuation of $1.8-2 billion.

The increased funding in the beauty space comes on the back of Nykaa’s blockbuster IPO last year, when it debuted on the Indian bourses at a $7.1 billion market capitalisation.

The company was founded in 2012 by Manish Taneja and Rahul Dash.