Peloton to cut about 12% of workforce in a move to ‘save’ company, Retail News, ET Retail 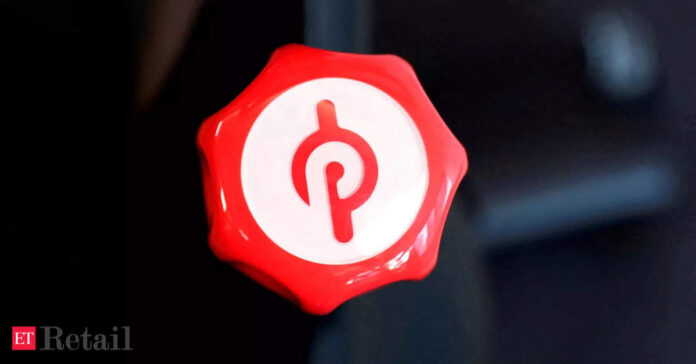 Peloton Interactive plans to cut about 12% of its workforce, in its fourth round of layoffs this year, to “save” the fitness equipment maker, a memo sent to staff showed on Thursday.

With the latest move to cut 500 global jobs, a bulk of the restructuring work is complete, Chief Executive Barry McCarthy said in the memo seen by Reuters.

Peloton had about another six months to significantly turn itself around, McCarthy told the Wall Street Journal earlier in the day, and, if that fails, it likely isn’t viable as a stand-alone company.

However, McCarthy walked back on that comment late on Thursday, saying, “There is no timeclock nipping at our heels.”

“If my comments to the WSJ suggested otherwise, then I misspoke, as that is simply not true,” McCarthy said in a statement.

In the memo sent to staff, McCarthy said the cost cutting actions were needed to reach break even cash flow by the end of fiscal 2023.

The company had 3,723 employees in the United States and 857 in the UK, Ireland, Germany, and Australia as of June 30, according to a filing.

“I know many of you will feel angry, frustrated, and emotionally drained by today’s news, but please know this is a necessary step if we are going to save Peloton, and we are,” McCarthy added.

Peloton was one of the biggest beneficiaries of COVID-19 lockdowns as its connected exercise bikes and treadmills became all the rage among stuck-at-home fitness enthusiasts.

However, the momentum soon petered out with the reopening of gyms and fitness centers, pushing the company into a string of quarterly losses and forcing it to take drastic measures to cut costs.

GlobalData Retail managing director Neil Saunders is not willing to buy the restructuring story yet.

While the layoffs might help cut losses in the quarters ahead, on their own they are unlikely to transform the fortunes of Peloton, Saunders said.