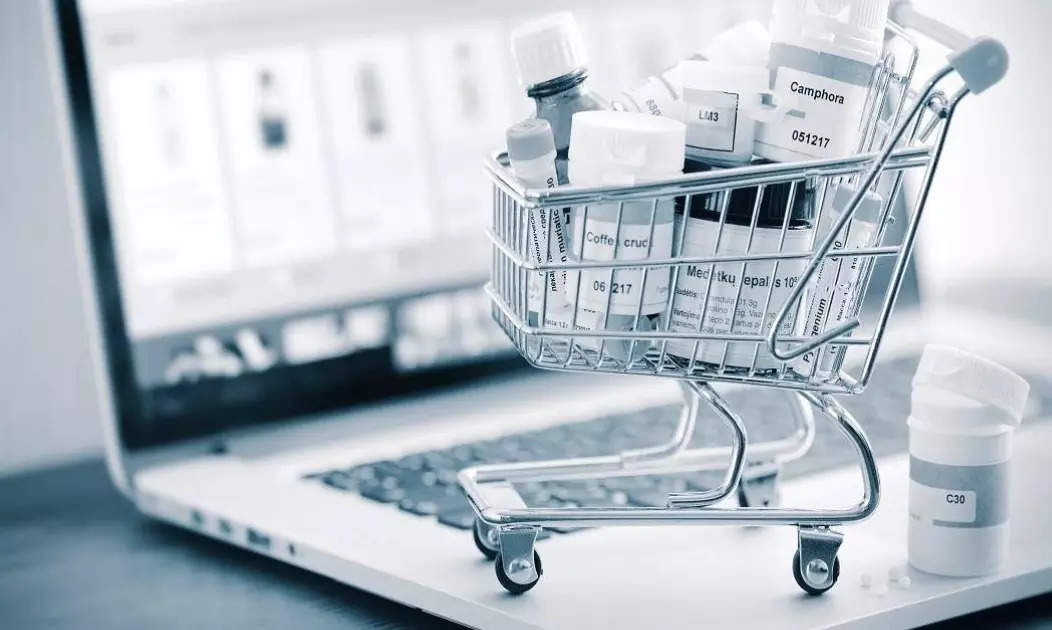 This comes at a time when discussions with Japan’s SoftBank for a new funding round have fallen through, the sources who are familiar with the development told ET.

PharmEasy is on track for an IPO but is still negotiating with new investors to raise between $200 million and $300 million at a valuation of around $5.6 billion, the sources added.

API Holdings, which runs PharmEasy, was valued at $4.2 billion in June.

It was not immediately clear who the potential new investors were and if such an investment would close before it files the Draft Red Herring Prospectus (DRHP) with capital markets regulator, the Securities and Exchange Board of India (Sebi). API Holdings is working with JM Financial and Kotak Investment Banking for the DRHP, since the two banks had managed its purchase of diagnostics chain Thyrocare in June.

Over the last few months, the company has raised over $650 million from investors such as Prosus (formerly Naspers), B Capital, TPG and others.

Last Man Standing
“PharmEasy wants to set a new valuation benchmark before the IPO,” a person aware of the matter said.

“They are looking to submit IPO papers by October and then list in the next couple of months. It may spill over to next year, but the aim is to list before the end of the current financial year,” another person added.

The conversation between SoftBank and PharmEasy, which have been going on for the last few months, is stuck since PharmEasy’s promoters are looking at a valuation of well over $5 billion.

“That hasn’t materialised and both parties are unlikely to go back to the deal table. SoftBank is not taking it ahead,” one of the sources revealed.

API Holdings’ CEO Siddharth Shah declined to comment. A spokesperson for SoftBank India did not respond to ET’s email till press time Thursday.

PharmEasy’s IPO plans also coincide with the success of food delivery app Zomato’s IPO in July which set the stage for Indian online firms to go public this year.

Over half-a-dozen startups have filed for IPOs in the domestic market, including Paytm, PolicyBazaar and Nykaa.
Due to increased liquidity, PharmEasy would look to raise anywhere between $800 million and $1 billion with a significant jump in valuation, people aware of the company’s thinking said.

The company is currently in the final leg of closing its open offer in Thyrocare.

“The company has seen the number of doctors and pharmacists double over the last year. So, they are confident of a good jump in their valuation,” this person said. “It will be clearer once the Thyrocare open offer ends.”

PharmEasy is also considering whether a reverse merger with Thyrocare would make sense since the diagnostics chain is already a listed firm.

“With Thyrocare being a public firm, so many disclosures will have to be there. So, that’s one of the options being considered right now,” one of the sources said.

The Mumbai-based company has also started faster medicine deliveries across major markets with its ‘priority’ delivery service, which delivers medicines in three-four hours for a fee.

PharmEasy has not termed it ‘express delivery’ as they are commonly referred to in the online consumer internet space.

ET reported in June that Tata-owned 1mg was also working to launch one-hour deliveries and that it was delivering many orders in four-five hours, starting from Delhi and Gurugram.

Typically, e-pharmacies have been delivering a bulk of online orders in 24-48 hours as they also come from chronic patients who plan their orders in advance.

A host of ecommerce companies, especially those selling groceries, are promising quick deliveries of anywhere between 10 minutes and 30 minutes.

Besides medicine delivery and diagnostic bookings, PharmEasy is also ramping up its play in online doctor consultations. A recent report from Praxis Global Alliance said the Covid-19 pandemic had accelerated growth for teleconsultation in India and that it had a market size of $163 million as of March. This is estimated to grow to $800 million by March 2024.