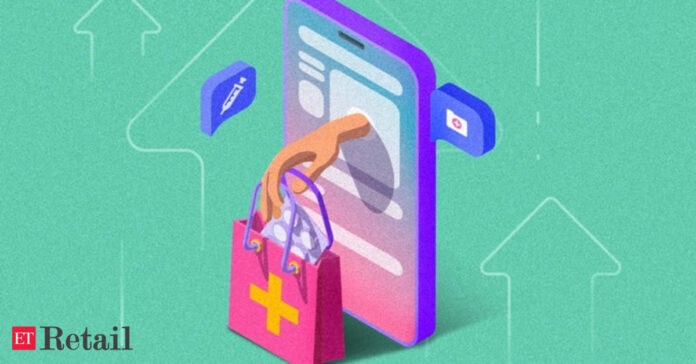 Online pharmacy startup PharmEasy has kicked off its rights issue to raise up to Rs 750 crore through convertible notes, people aware of the matter said.

The issue will close by the middle of October, they said.

The company’s existing investors like Prosus Ventures and Temasek as well as its founders have subscribed to the issue for shares worth about Rs 200 crore, recent regulatory documents sourced from business intelligence platform Tofler showed. Prosus Ventures and Temasek have subscribed to convertibles worth nearly Rs 100 crore and 90 crore, respectively.

Share subscription through convertible notes means PharmEasy’s valuation has not been priced in yet.

According to people briefed on the terms of the rights issue, the company will be valued at its last valuation if it doesn’t raise new capital by March 31, 2023.

The Mumbai-based PharmEasy parent API Holdings was last valued at $5.6 billion during a pre-IPO (initial public offering) round.

ET had reported in August that the company withdrew its IPO application citing “market conditions” and “strategic considerations” and informed the same to its investors. It has set an internal target to turn Ebitda breakeven by October next year before reconsidering an IPO, ET had reported.

Amid slowdown in late-stage deals, startups like Udaan have also raised more than $225 million through convertible debt while the likes of Byju’s and Oyo Hotels & Homes have taken debt via term loan B. 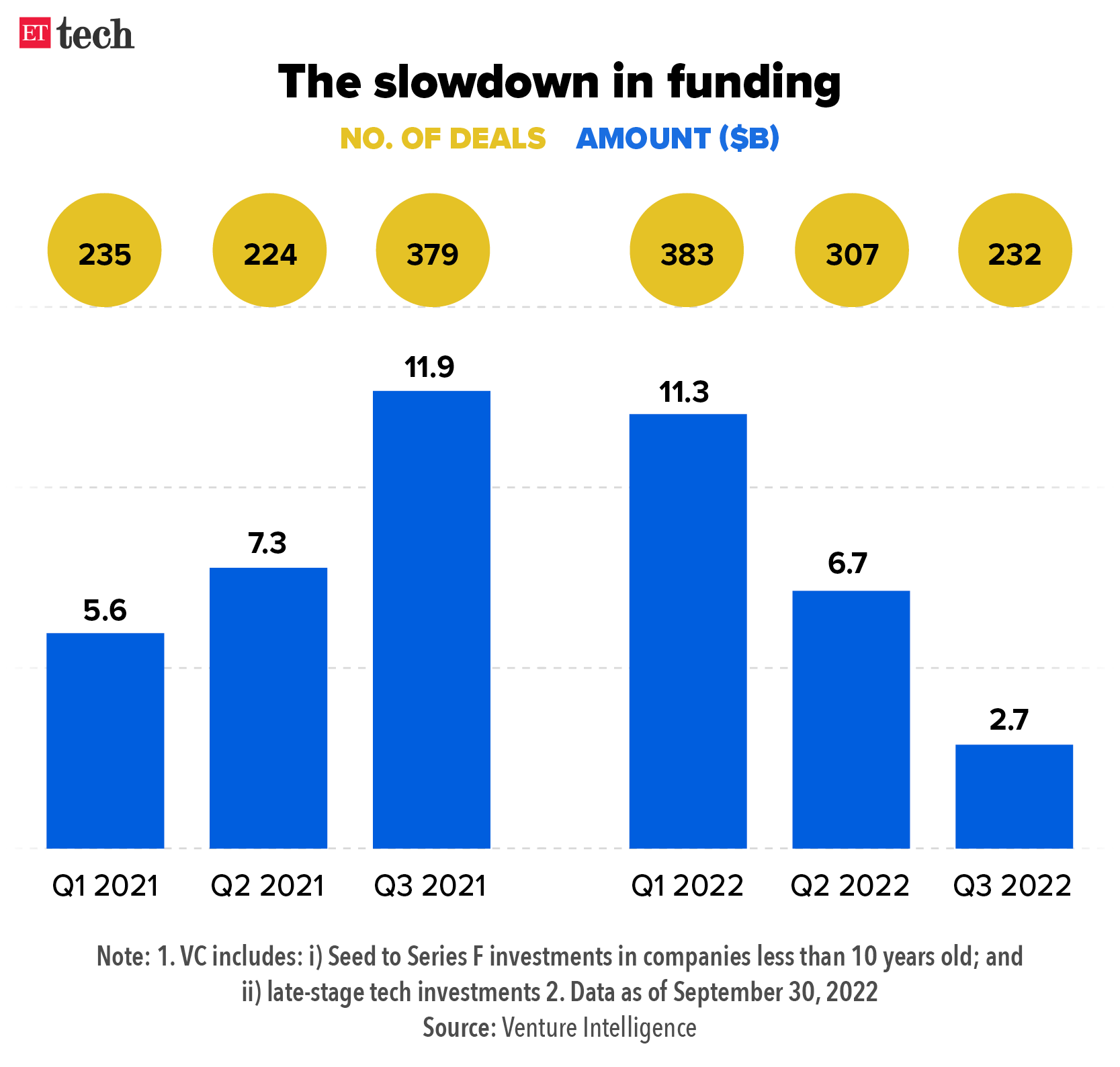 People cited above said PharmEasy is unsure about a new funding round currently as markets are not conducive from valuation perspective. Late-stage deal activity has slowed down significantly and rich valuations are being corrected by investors.

Ebitda, or earnings before interest, taxes, depreciation, and amortisation, is a measure of profitability to net income and has become a major focus area for technology startups and investors as a funding slowdown has hit the sector globally.

“There is commitment of Rs 750 crore from existing investors and right now they (investors) are subscribing to the rights issue pro-rata,” one of the sources said. “As is evident, right now big-ticket fundraise is not the easiest and valuations are getting re-assigned. They (PharmEasy) have been talking to multiple investors but may delay starting the process amid current market conditions.”

A spokesperson for PharmEasy didn’t respond to ET’s request for a comment till press time Tuesday.

“PharmEasy is among the top startups that raised a lot of capital throughout last year but was being seen as richly valued and that’s getting under pressure now,” an investor who had explored investment talks in PharmEasy said.

The company, if it still goes for an external round, is expected to see a valuation cut of 25-30%, or even more, the person said.

“The company is hoping it can improve its finances further to negotiate for better terms in a funding round,” one of the people quoted above said.

ET had reported in August that the company is looking to reduce its burn even as it tries to scale its lab tests business under Thyrocare Technologies as well as its medicine delivery business. The company was spending at least $10 million per month earlier this year but has had to cut its burn to save capital. It took $200 million in debt from Goldman Sachs earlier this year besides securing an investment through convertible notes as well.

PharmEasy’s estimates for unaudited results peg its FY22 revenue at around Rs 6,400 crore – a jump of 50% compared to the previous financial year. During this period, it made multiple acquisitions which are also adding to its top line.