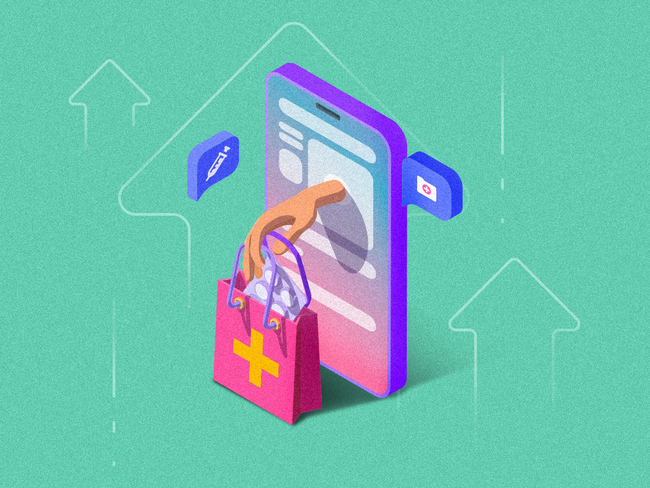 Bengaluru: Online pharmacy PharmEasy is set to file its draft red herring prospectus in the next seven-ten days for its initial public offering (IPO) in what would be a fully primary share sale to raise over Rs 6,000 crore, people aware of the matter said. PharmEasy’s parent API Holdings’ IPO is expected to be anywhere between Rs 6,000-7,000 crore, people briefed on the matter said.

With this, PharmEasy will join top-tier startups tapping the public markets this year. While Paytm, Nykaa and Policybazaar’s IPO are happening around Diwali, PharmEasy is likely to be a publicly traded firm before the current financial year ends. Delhivery is also in the final stages of filing its draft papers for an IPO in India.

“They (PharmEasy) are looking to raise anywhere between Rs 6,000-6,500 crore. The DRHP would be a minimum of Rs 6,000 crore and they could potentially increase it by another 20% as per market regulations,” a person aware of the plans said. “It is a fully primary share sale,” the person added.

The company was aiming to file the draft IPO papers by October but it took time to close its pre-IPO round. “That’s why it has spilled into early November now,” a source added.

The company recently closed a nearly $350 million pre-IPO round as reported by ET earlier this month. Following the pre-IPO round, the company was valued at around $5.6 billion.

“PharmEasy will list at a higher valuation than the pre-IPO round but that’s not finalised yet. They want to price it in a way so there is room for more growth (in valuation) after the listing,” a person aware of the company’s thinking said.