In its first direct flight connection to South India, Australian flag-carrier Qantas has announced that it will operate non-stop flights week between tech-hub Bengaluru and Sydney later this year. Starting September 14, Qantas will operate four weekly return flights between the Kempegowda International Airport in Bengaluru and Sydney’s Kingsford Smith International Airport with its widebody Airbus A330 aircraft.

These are the first direct flights between Australia and southern India by any airline, cutting almost three hours off the current fastest trip between Bengaluru and Sydney. The new flights are subject to government and regulatory approval. Qantas will continue to operate up to five flights a week between Melbourne and Delhi, making it the only airline offering direct flights between both northern and southern India and Australia.

The Bengaluru community has strong connections with Australia for both business travel and people visiting friends and relatives (VFRs). Famous for its beautiful beaches and iconic landmarks the Sydney Harbour Bridge and Opera House, Sydney is one of the world’s most iconic cities.

The suspension starting June 2 is due to extended flying times and a re-fueling stop that is required due to the current flight paths taken to go around Russian and Ukraine airspace. During the affected period, Air Canada will continue to operate up to 11 weekly flights between Canada and India from its gateways in Toronto (daily) and Montreal (up to four times weekly) as these routes utilise different flight paths.

In another development, the Aussie airline is also set to sign a codeshare agreement with major Indian budget carrier IndiGo. Once finalised, the partnership will help travellers from Sydney to have access to more than 50 Indian cities via convenient connections. It will also enable seamless domestic flights and connections via Bengaluru, Delhi, or Singapore into Australia’s largest capital cities.

As part of the proposed agreement, customers who join the Qantas Frequent Flyer program will be able to earn and redeem points on connecting IndiGo flights (QF code only) and IndiGo will recognise Qantas Frequent Flyer benefits for tiered members (Silver, Gold, Platinum and Platinum One) including prioritycheck-in, additional baggage allowance and priority baggage. Sydney-Bengaluru flights go on sale today starting from INR 78,380 for a return flight.

Commenting on the development, Alan Joyce, CEO, Qantas Group said that demand for direct flights between Australia and India had grown steadily since both countries reopened their borders. “For the first time southern India will have a direct connection to Australia, which will make travel between the two countries more convenient and much faster for customers. The signing of the Australia-India free trade agreement will also drive travel demand as trade and investment links expand between Australia and India’s population of more than one billion people. Our new direct flights from Bengaluru to Sydney, combined with the proposed codeshare with IndiGo, have the potential to reshape the way many people travel between Australia and India,” he said. 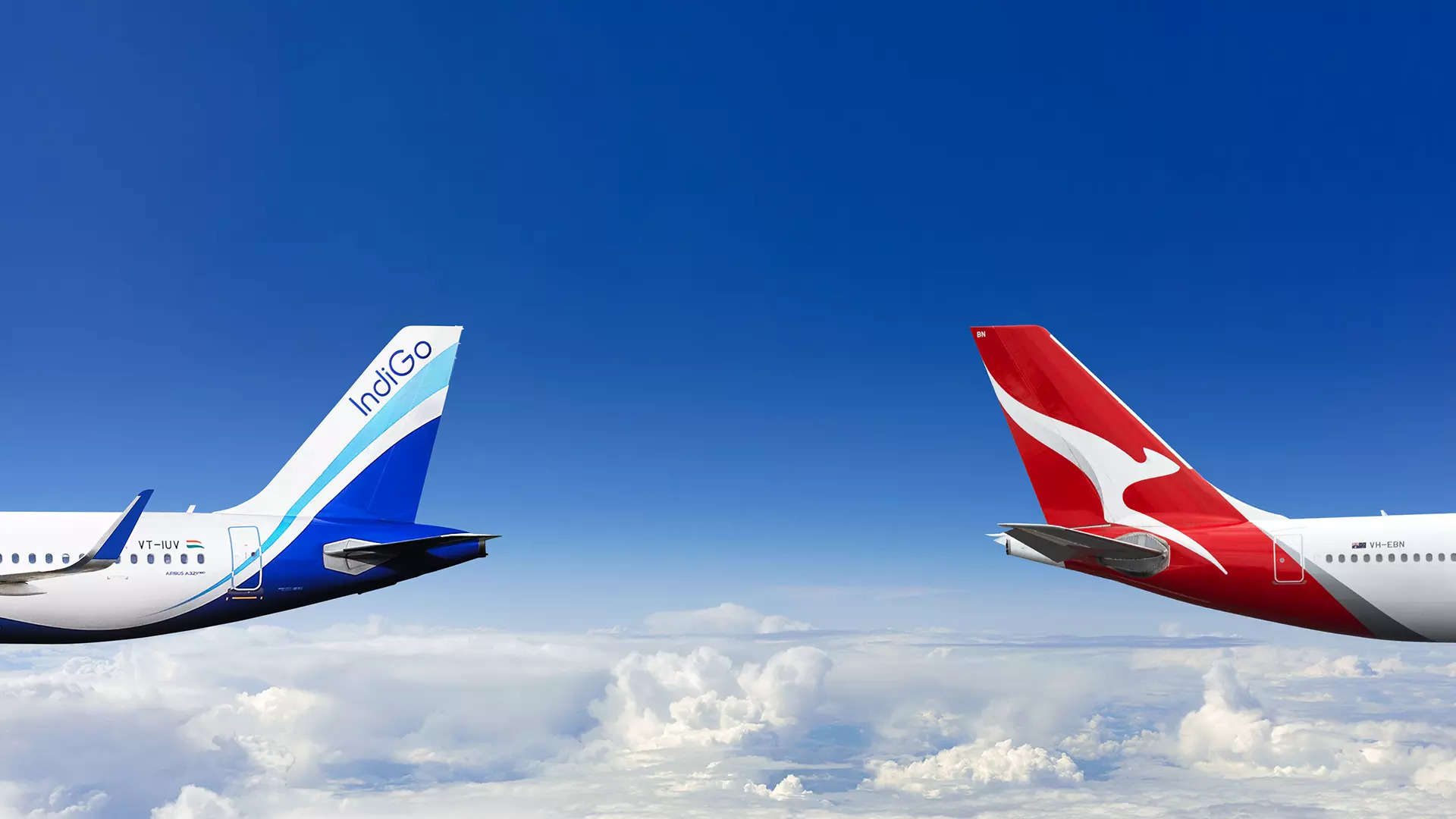 Ronojoy Dutta, CEO, IndiGo on the partnership with Qantas said, “We are pleased to announce our proposed codeshare partnership with Australia’s flag carrier, Qantas Airways under Australia-India Economic Cooperation and Trade Agreement. We believe that this strong partnership will not only create seamless connectivity between India and Australia, but also create opportunities for trade and tourism as both nations experience an influx of tourists again.”

Hari Marar, MD & CEO, Bangalore International Airport Ltd (BIAL), the operator of the Bengaluru International Airport said, “We are delighted to welcome Qantas to BLR Airport being the country’s third busiest airport in terms of passengers and cargo. Australia is a very important market for South India and Bengaluru in particular, for corporates, students, and leisure travellers. South India contributes the largest share of visitors between Australia and India with Bengaluru strategically located in the midst of the South Indian peninsula. I am confident that the Bengaluru-Sydney route is just the beginning, and we look forward to seeing increased services between both countries.”

This transit area will considerably cut down the Minimum Connection Time (MCT) for transfer passengers and airline crew members, thereby enabling passengers with a shorter time gap between connecting flight to board. This enhancement will, in turn, also help decongest the airport, as the passengers who otherwise would earlier exit and re-enter the terminal and further wait for their onward flight will now be able to board without undergoing the process of re-entering the terminal building.