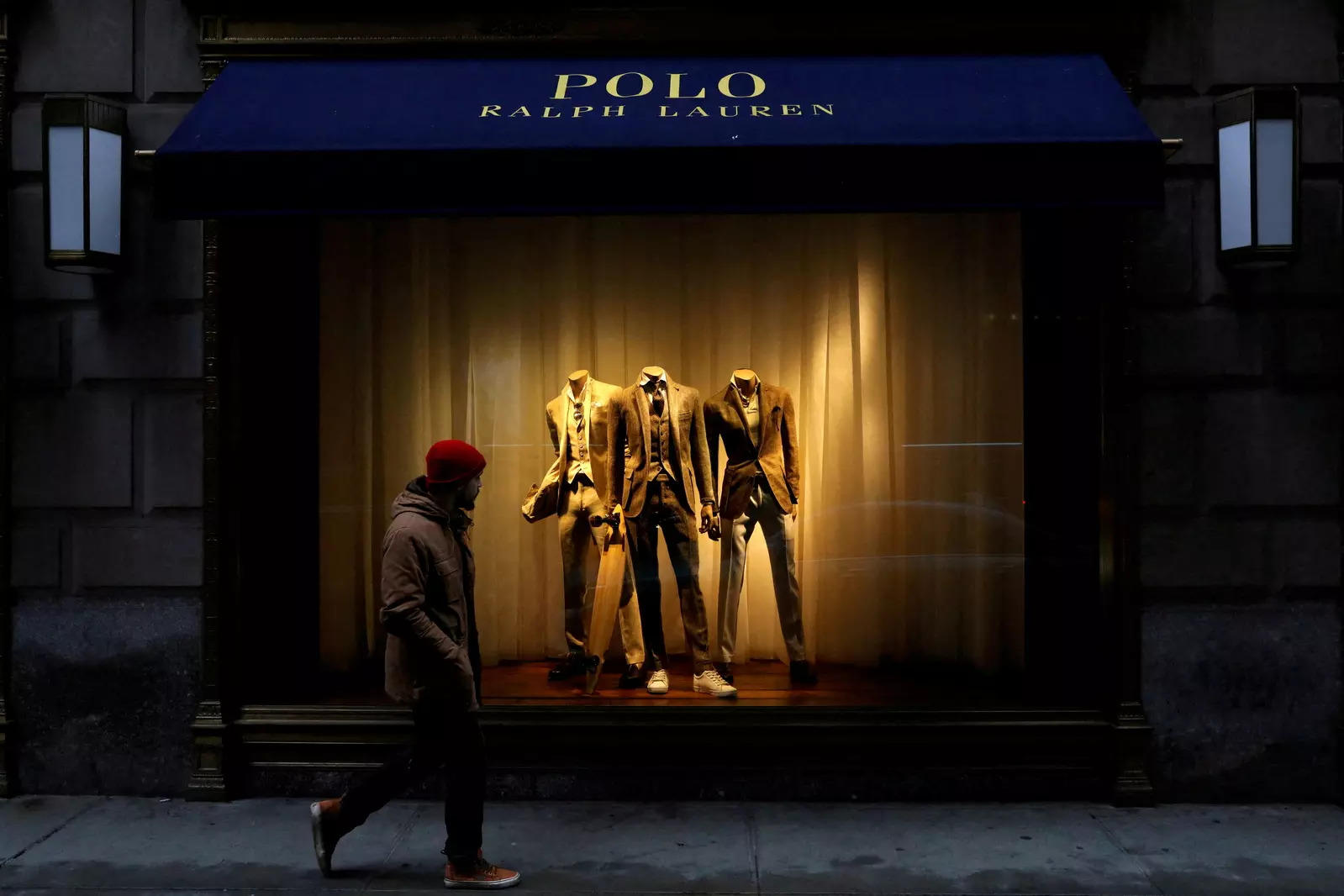 Ralph Lauren Corp forecast higher sales and improved margins for the year as demand for its luxury apparel in its biggest markets in North America and Europe stays strong at a time when inflation is denting profits at major U.S. retailers.

The spending power of higher-income customers has stayed unaffected by higher prices of essentials, and they are now splurging on fashion as they venture out more with the easing of COVID-19 restrictions across the globe.

“Consumers are starting to go out during the day, so there’s a need for sports coat, outerwear and dresses. And then they return to social activities in the evenings or on the weekend,” Chief Executive Officer Patrice Louvet said on an earnings call on Tuesday.

The 55-year-old brand also forecast revenue to increase in high single digits, versus Wall Street’s expectation of a 3.6% increase, according to Refinitiv IBES.

Shares of Ralph Lauren fell 2% amid broader declines, after the company also forecast gross margin to be down for the first half of fiscal 2023 due to higher expenses and a strong dollar.

The brand said its forecasts take into account a potentially softer consumer sentiment in Europe and the impact of Chinese lockdowns. Still, Ralph Lauren expects its business in China to grow this year.

For Ralph Lauren, which increased its quarterly dividend by 9%, fourth-quarter net revenue rose 18% to $1.52 billion, beating estimates of $1.46 billion. Adjusted per-share profit was 49 cents, above estimates of 36 cents.