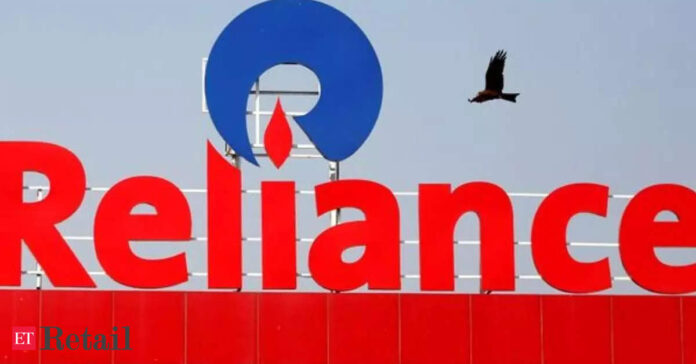 After this acquisition, Reliance Retail would compete with players like HUL, which operates in the salon segment with the beauty brand Lakme.

Reliance Retail is evaluating the prospects to acquire Naturals, the sources said, without disclosing the amount in consideration.

On the development, a Reliance spokesperson said: “Our company evaluates various opportunities on an ongoing basis”.

Naturals Salon & Spa CEO & Co-founder CK Kumaravel in a LinkedIn post said this is the “largest turn” in the history of the company as “a multinational conglomerate is about to enter the salon industry”.

“Reliance Retail is yet to acquire the 49 per cent of Naturals’ stake,” he added.

“And there is going to be huge growth from the total of 700 salons, there will be an increase of 4-5 times,” Kumaravel said, adding “we’ll be witnessing the tremendous changes in the Naturals Salon & Spa over the upcoming years”.

He also expressed his gratitude to those who helped Naturals to expand it successfully.

The beauty and salon industry was impacted during the pandemic. Now, it has almost come back to the pre-pandemic numbers.

RRVL had reported a consolidated turnover of around Rs 2 lakh crore for the year ended March 31, 2022.