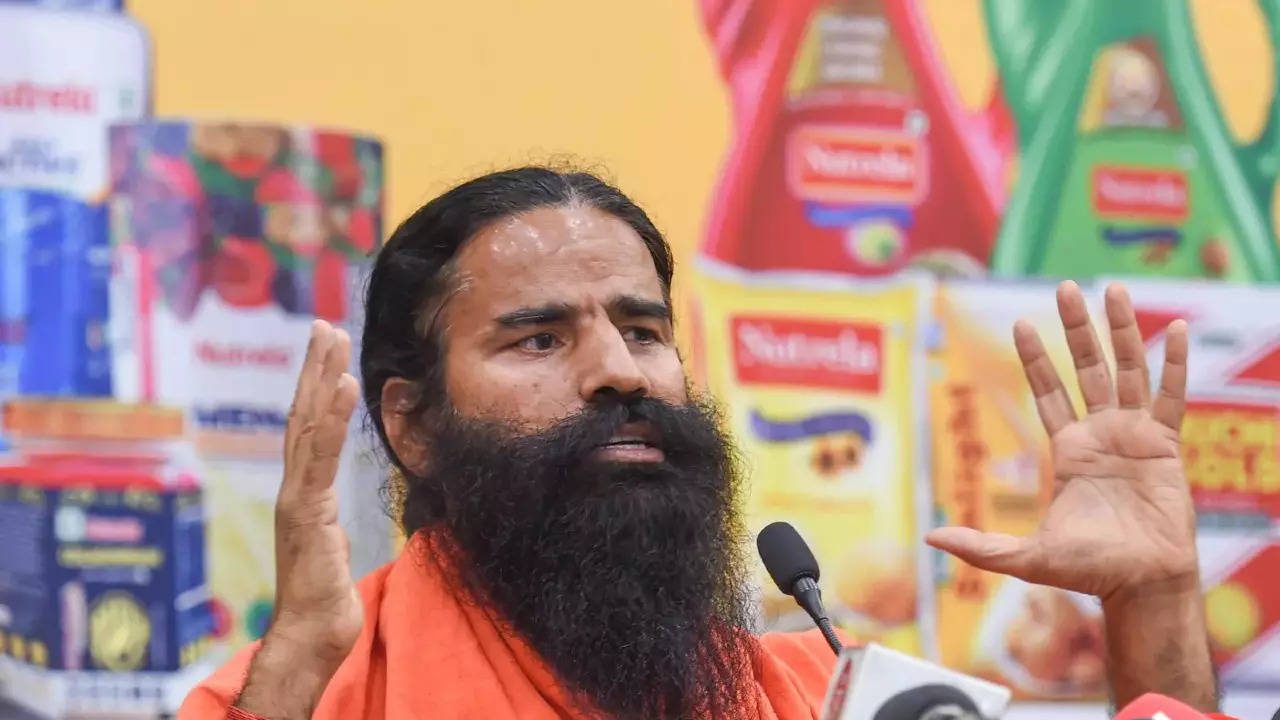 NEW DELHI: Patanjali Ayurved-owned Ruchi Soya on Thursday fixed the issue price of its follow-on public offer at the upper limit of its price band at Rs 650 per equity share to raise Rs 4,300 crore.

Ruchi Soya hit the capital market with its FPO on March 24 to raise Rs 4,300 crore as it aims to become a debt-free company.

The company had already raised Rs 1,290 crore from anchor investors last week by issuing around 1.98 crore shares. Ruchi Soya shares closed at Rs 955.60 apiece on the BSE, down 2.23 per cent.

Meanwhile, nearly 97 lakh bids were withdrawn by FPO investors after markets watchdog Sebi directed Ruchi Soya to give investors the option to withdraw their bids, according to sources.

In a rare move, Sebi, on March 28, had asked bankers of Baba Ramdev-led Patanjali group‘s Ruchi Soya to give an option to investors in its FPO to withdraw their bids while also cautioning them about the “circulation of unsolicited SMS” about the share sale.

The FPO closed on March 28 and the withdrawal window was open for two days till March 30 as per the Sebi directive.

The sources said the subscription of the offer came down to 3.39 times on March 30 from 3.6 times, which was the level when the offer closed on March 28. This reflects that around 97 lakh bids were withdrawn, primarily by foreign investors.

On March 28, more than 17.60 crore bids had come in for the FPO whereas the number of shares on offer was a little over 4.89 crore. To raise Rs 4,300 crore, the company will now issue and make an allotment of 6.61 crore shares only.

On Sebi’s directions, bankers issued an advertisement in newspapers on Tuesday and Wednesday (March 29, 30) cautioning investors about the circulation of SMSes and also asked to give an option to investors to withdraw their already placed bids till March 30.

Post the FPO, Patanjali Group’s holding in Ruchi Soya will come down to about 81 per cent, and the public will hold about 19 per cent.

The company would utilise the entire issue proceeds for furthering its business by repayment of certain outstanding loans, meeting its incremental working capital requirements and other general corporate purposes, according to the Draft Red Herring Prospectus.

In 2019, Patanjali acquired Ruchi Soya through an insolvency process for Rs 4,350 crore.

Ruchi Soya primarily operates in the business of processing oilseeds, refining crude edible oil for use as cooking oil, manufacturing soya products and value-added products. The company has an integrated value chain in palm and soya segments, having a farm-to-fork business model.

It has brands like Mahakosh, Sunrich, Ruchi Gold and Nutrela.