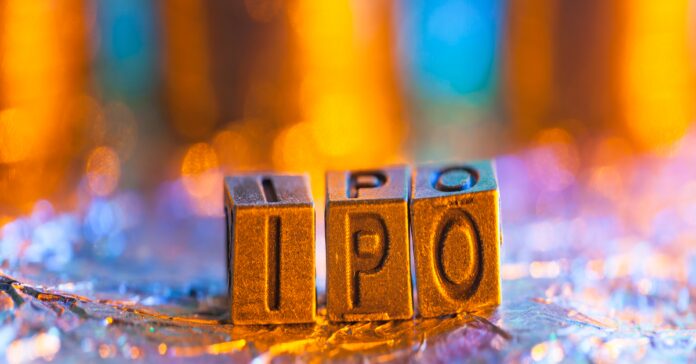 New Delhi: Ethnic apparel retailer Sai Silks (Kalamandir) Limited has received capital markets regulator Sebi‘s go ahead to raise as much as Rs 1,200 crore through an initial public offering (IPO). The IPO comprises fresh issue of equity shares worth Rs 600 crore and an offer-for-sale of up to 18,048,440 equity shares by promoters and promoter group entities, according to the draft red herring prospectus (DRHP).

The company, which filed preliminary IPO papers with the markets watchdog in July, obtained its observation letter on November 7, an update with the Securities and Exchange Board of India (Sebi) showed on Tuesday.

In Sebi’s parlance, obtaining its observation letter implies a go ahead to float an IPO.

The net proceeds of the fresh issue will be used for setting-up of 25 new stores, two warehouses, to support working capital requirements, payment of debt and for general corporate purposes.

As per market sources, the issue size is expected to be Rs 1,200 crore.

The equity shares are proposed to be listed on BSE and National Stock Exchange (India) Limited.

Financial services platform KFin Technologies had filed preliminary IPO papers with Sebi on March 31, and obtained its letter on November 7.

The company will not receive any proceeds from the offer as all of it will go to the promoter selling shareholder.