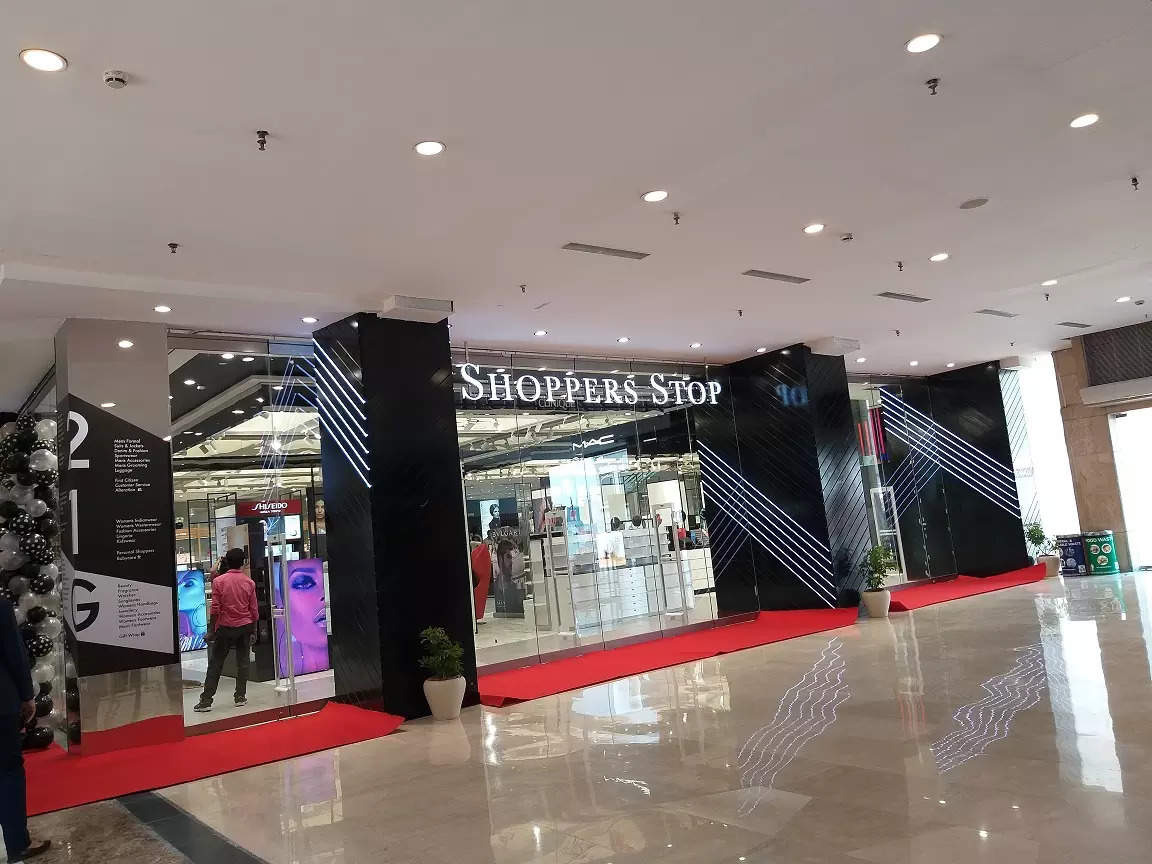 “We believe that the robustness in the consumer demand has offset rising costs, driving the margins higher. We expect to grow in line with the retail industry at a double-digit pace, this fiscal,” the company said in a statement.

“The company ended the quarter on a satisfactory note despite Q4FY22 getting disrupted due to the partial lockdowns caused by the Omicron wave in January. The underlying demand continued to be strong across all businesses with most segments posting a Y-o-Y growth over a very strong Q4 FY21 base. The network expansion and campaigns have continued to progress well in anticipation of an upbeat FY23 -expected to be a normal year after a gap of two years of lockdowns,” said Venu Nair, MD & CEO at Shoppers Stop.