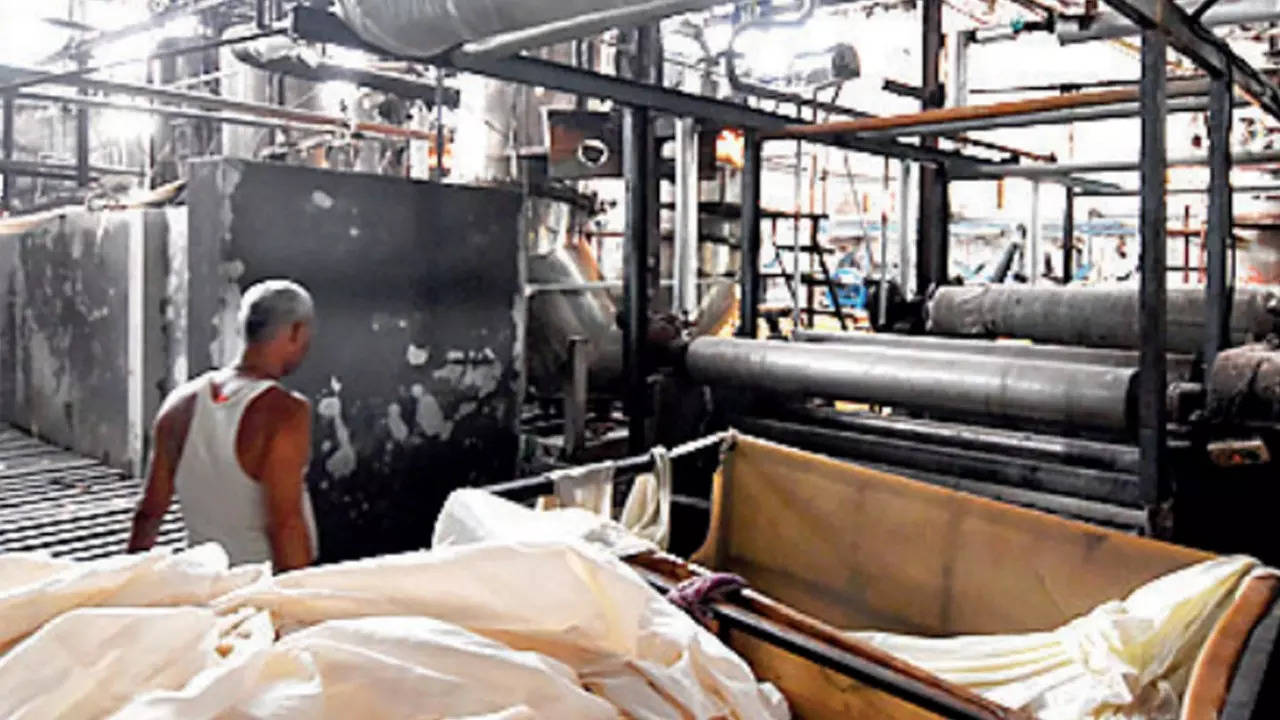 Chennai: The economic crisis in Sri Lanka may benefit the Indian apparel industry in a small way but it will be the removal of import duty on cotton that may change the industry fortunes, said a Tamil Nadu exporters group official.

The Tiruppur Exporters Association (TEA) President Raja A. Shanmugham also said that Sri Lankan garment companies having production bases in India may execute their orders out of their Indian units.

Production in Sri Lanka of hosiery items for exports has been affected due to several hours of power cut, diesel shortage and people suffering from high prices of essential commodities.

Will there be a positive rub off effect for the Indian units?

“There may not be a major inflow of orders for units in Tiruppur owing to high cotton and yarn prices. The international brands may shift their sourcing to countries like Bangladesh and Vietnam,” Shanmugham told IANS.

Hoping that the Central government would scrap the 11 per cent import duty on cotton, he added that some spillover orders may come to Indian garment makers as other countries may have production constraints.

He said the cotton traders are increasing their rates, owing to the 11 per cent import duty which, in turn, makes the domestic garment units uncompetitive in the international markets.

Shanmugham said some Sri Lankan garment units have their production subsidiaries in India, and such Sri Lankan companies may execute their orders out of their Indian units.

Queried on the outsourcing opportunity for units in Tiruppur (including the 100 per cent export oriented units), like executing orders bagged by Sri Lankan companies, Shanmugham said it is early to comment on that.

Tiruppur, termed as the hosiery capital of India, ships out about Rs 32,000 crore worth of garments and about Rs 30,000 crore of goods for the Indian market.

While some diversion of Sril Lankan garment orders is expected to India, a small group of people from the island nation have sought refuge in Tamil Nadu.

According to the Tamil Nadu government, 16 Lankans (three male, five women, seven children and one four-month-old baby) landed in Tamil Nadu owing to the economic crisis in the island nation.

The Sri Lankans told the authorities that they were not able to afford the essential items as their prices zoomed up and beyond their reach.

They have been lodged at the transit camp in Mandapam near Rameswaram in Ramanathapuram district.

This is the second time the DMK government is trying to get into the sphere of Central government activity.

Earlier, the DMK government had announced four DMK leaders and four bureaucrats would go to Ukraine’s neighbouring countries to coordinate and bring back Indian students from the war-torn country.